Update (2/2 5:00pm): The Belkin Thunderbolt 2 Express has returned to its regular price.

In this morning’s Daily Deals, Amazon offers the Belkin Thunderbolt 2 Express HD Dock w/ 1-Meter Cable for $224.99 shipped. That’s down $75 from the original MSRP, $38 less than the next reputable seller, and the lowest current available price. The Express Dock HD allows users to increase the number of connectivity options on any computer with Thunderbolt 2. All together, you’ll be able to add three more USB 3.0 and two Thunderbolt 2 ports, as well as HDMI, Ethernet and audio. Rated 3.4/5 stars. Be sure to grab a couple extra Thunderbolt 2 cables to daisy-chain your displays or connect additional sources.

Don’t need another cable? Go with the Elgato Thunderbolt 2/USB 3.0 Dock Station at Best Buy via eBay for $200 shipped (Orig. $230). Features include:

Connect many different items to your compatible Apple MacBook or ultrabook with this Elgato 10024020 docking station, which features an array of interfaces, including Thunderbolt 2, USB 3.0, Gigabit Ethernet, HDMI, audio and microphone ports.

Newegg offers the LG 34-inch (34UM95-P) UltraWide LED IPS Monitor w/ Thunderbolt 2 for $999.99. Coupon code EMCATNS66 brings the final price down to $749.99 shipped. Today’s deal is good for $250 off the regular price, $93 better than Amazon’s current listing, a match of our previous mention and the lowest current price.

It features an UltraWide display with a 3440×1440 resolution that can handle two sources simultaneously. HDMI, two Thunderbolt 2 and two USB 3.0 inputs are built-in, as well as 7W speakers.

This popular monitor is one of our favorite displays:

The 21:9 widescreen format is truly an experience all its own. It’s essentially like having two 20.5-inch, 5:4, 1720×1440 displays side by side in one 34-inch panel, and LG also has a Screen Split app that works well for easily docking windows side-by-side in various configurations to get the most out of the wide screen while multitasking. It’s great for pro apps that take full advantage of the wider format for timelines and other features…

Belkin offers its Thunderbolt 2 Express Dock HD with a one meter cable for $229.99. Applying coupon code THUNDER25 drops the final price down to $204.99 shipped. Today’s deal is $95 off its regular price, $25 better than Amazon and the lowest we have seen it go.

To kick off Summer in style, Belkin is offering 30% off sitewide when you spend $100 or more this holiday weekend. Just use the coupon code: SUMMERSAVE at checkout on items like the following:

*Note: Some items at Belkin will fall just under the $100 threshold, so to bump up your order try adding this $0.99 mouse pad to ensure you get the 30% discount. The sale ends May 25th. 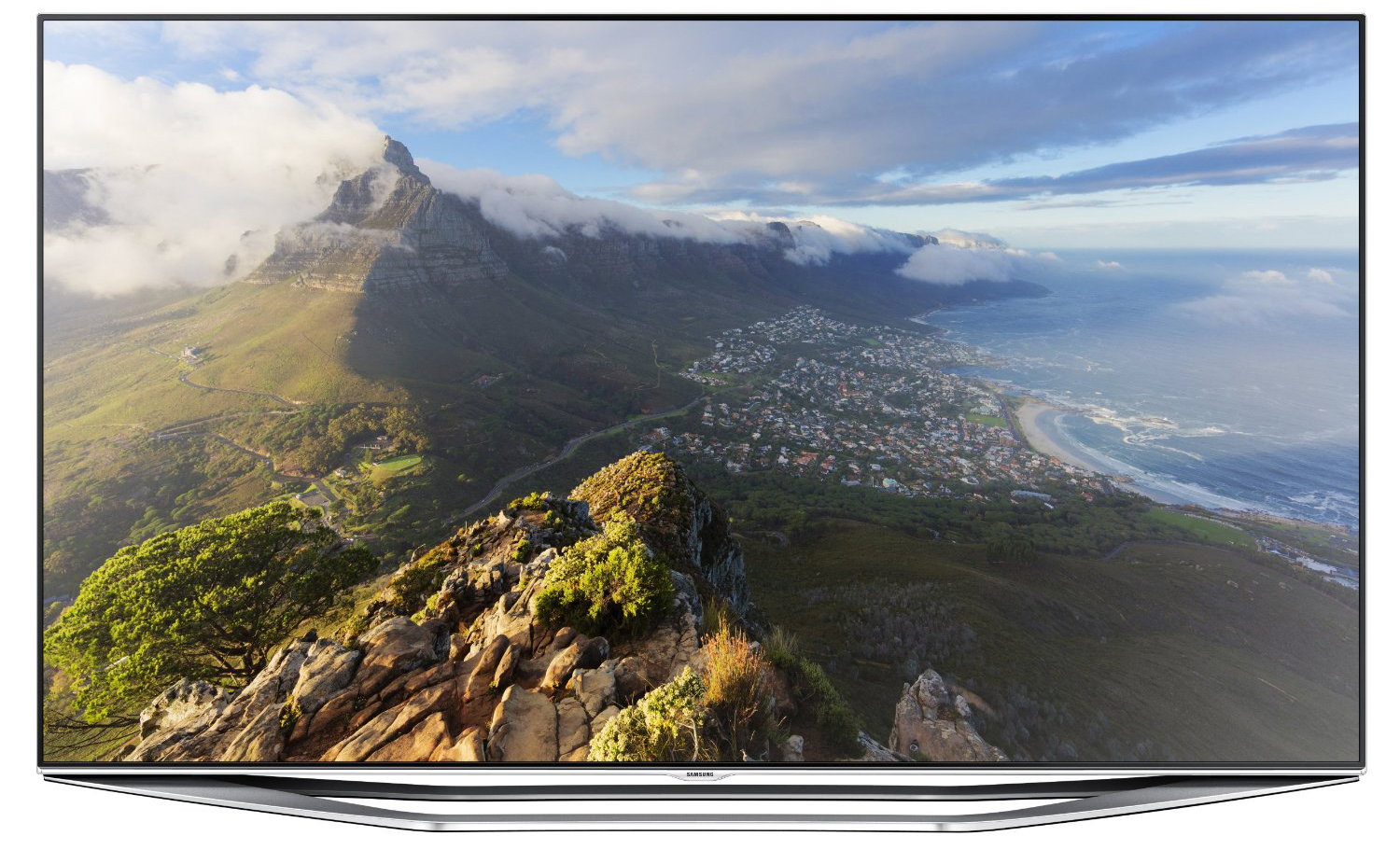 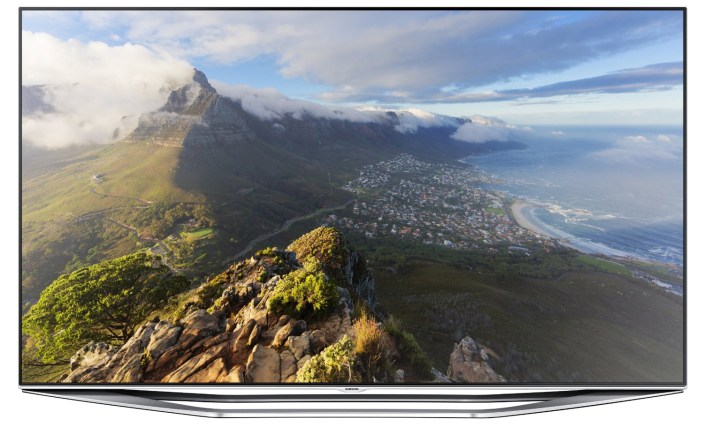 With a 4.1/5 star rating by Amazon customers, this 60-inch HDTV offers plenty of real estate for watching movies, sports or playing video games. It has a 240Hz native refresh rate, smart functionality with voice control and four HDMI inputs. If you’re looking for a new HDTV for a living room or man cave, this would be a solid option. 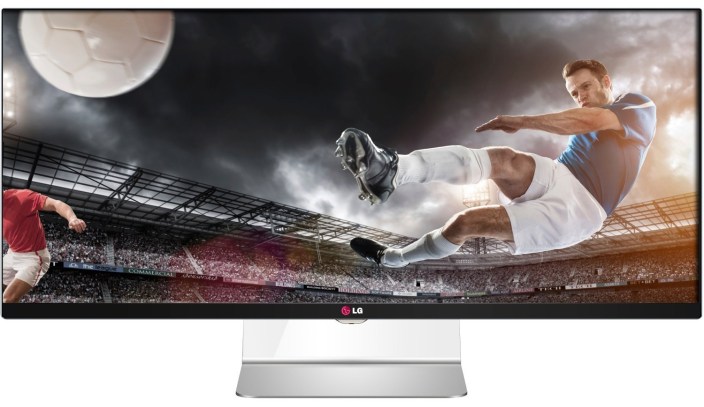 END_OF_DOCUMENT_TOKEN_TO_BE_REPLACED

Today only, Belkin offers its Thunderbolt 2 Express Dock HD with included one meter cable for $239.99 shipped. This is a savings of $60 off the regular price/Amazon and a match for the lowest that we’ve seen it go for.

9to5Mac Happy Hour 261: An interview with Astronaut Reisman, ‘For All Mankind’…