In today’s best game/app deals, Sony has now kicked off a wide-ranging PS4, PS3, PSP, PS Vita sale on PSN. The sale is split into three sections: Playstation Plus Specials, Square Enix sale, and the Far Cry franchise sale. While you’ll need to be a PlayStation Plus member to take advantage of those deals, there are a few standouts regardless. Tomb Raider: Definitive Edition on PS4 is down at $7.50 (Reg. $20+), Sleeping Dogs Definitive Edition for PS4 is $10 (Reg. $20+) and Far Cry 3 Blood Dragon on PS3 is down to just $3.75 (Reg. $15). For comparison sake, both Tomb Raider and Sleeping Dogs go for around $20 physically and have almost never dipped below $15.

Other notable deals from today include Metro Redux digital on Xbox One for $10 (Reg. $18+), Skylanders SuperChargers Dark Edition Starter Pack on PlayStation 4 for $38.53 shipped (Reg $50+, lowest we have seen) and Snoopy’s Grand Adventure on Wii U for $15.40 Prime shipped (Orig. $40).

We also still have a number of notable console bundle deals still alive as well, all with free shipping:

Down below you’ll find today’s iOS/Mac price drops including South Surfers 2, Real Bokeh, Starlight, Giflay, JamUp Pro and more. If you haven’t hit Apple’s official Get Productive iOS and Mac sales and the latest App Store Free App of the Week right here, now is your chance to do so.

In today’s best game/apps deals, Newegg is offering Fallout 4 on Xbox One, PS4 and PC for $44.99 shipped when you use code EMCKNKK78 at checkout. That’s $15 below average selling price/Amazon and the best we can find.

While Rise of the Tomb Raider for Xbox One is still down at its lowest yet from Microsoft: $39.99 or digitally from Amazon for the same price, Tomb Raider: Definitive Edition is down to under $15 Prime shipped on Amazon (best we can find). Also at Amazon, you’ll find the Dragon Age Inquisition Game of the Year Edition on Xbox One and PS4 for $39.99 shipped (Reg. $60, best we can find, matched at Walmart).

Along with Best Buy and GameStop, Amazon is also still offering $50 off all Xbox One consoles, however, Best Buy has an interesting HDTV/Xbox One bundle available in its Deals of the Day today. You can grab the Xbox One The Lego Movie Videogame Bundle plus a 40-inch Samsung HDTV for $499.98 shipped (about a $670 value).

As far as handheld consoles go, Walmart has the Nintendo 2DS with Mario Kart 7 in blue, red or sea green for $79.96 shipped. That’s about $20 under Amazon and the best price we can find. And remember, Amazon still has the New Nintendo 3DS XL at its lowest price ever (black or red) $174.99 shipped.

Down below you’ll find the best iOS price drops including Toca Builders, Kiwanuka, Scotland Yard and many more. This morning Home Designer 3D for iOS and Mac went free for the very first time and be sure to checkout the new App Store Free App of the Week. 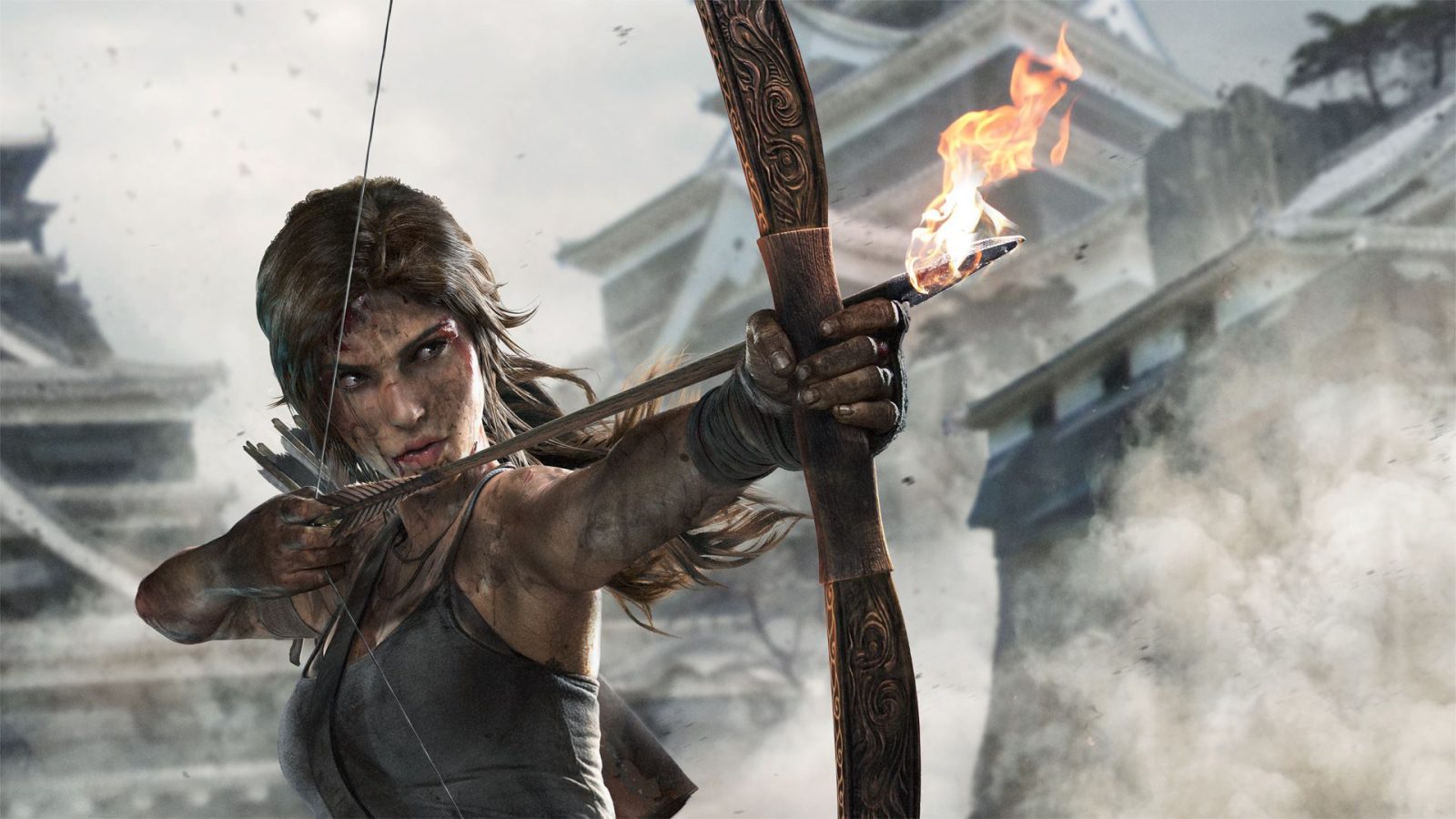 We’ve come to the end of August and Microsoft is now ready to reveal its September freebies for the Games with Gold program. There will be four games available this month, head below for more details.

END_OF_DOCUMENT_TOKEN_TO_BE_REPLACED

Update (5/8 11:05am): Buy via eBay Daily Deals is offering 1 year PlayStation Plus memberships for $39.99 shipped. That’s $10 below the average selling price and the best we can find. Rarely do we see them dip below $40 and not usually from as good a retailer. Xbox gamers can pickup a year of Live for $39 right now on eBay (Reg. $45+, current low).

In today’s best game/app deals, Tomb Raider: Definitive Edition on Xbox One and PS4 is back down at $19.99 Prime shipped on Amazon (Reg. $30+, matching best price). The Definitive Edition packs in remastered graphics for current gen consoles along with all of the game’s DLC packs including “Tomb of the Lost Adventurer, six outfits for Lara, a digital mini art book, and the digital comic The Beginning.”

We also spotted a notable deal on the Mac version of Borderlands: The Pre-Sequel at 50% off from Mac Game Store. Regularly listed at $60 on Steam, the Mac App Store and Amazon, you can pick up the game for $29.99 for today only.

Walmart is offering a 7-pack of Skylanders Giants figures today for $20 with free in-store pickup or free shipping on orders over $50. At between $9.99 and $12.99 each, today’s deal bring you as much as $50 in savings.

Along with a new Apple iOS game sale bringing some of the best deals we have seen all year including COD Strike Force, Monument Valley, Infinity Blade 3 and many more, down below you’ll find the rest of today’s best iOS deals: DataMan Next: $1 (Reg. $2) – Works on Apple Watch, Phone Drive: $1 (Reg. $2), Amigo Pancho: FREE (Reg. $2) and many more:

As for accessories, Buy via eBay has the Xbox One Limited Edition Call of Duty: Advanced Warfare Wireless Controller for $56.99 shipped (Reg. $70, lowest we’ve seen).

Newegg has kicked off a massive Rockstar digital PC game sale starting as low as $2 using code EMCWPHW83 in the cart. You’ll find everything from all the classic Grand Theft games, to Bully, LA Noire and Max Payne content.

In case you missed it recently, 1Password for Mac is on sale, R.B.I. Baseball 14 got its first discount across all platforms, Civilization: Beyond Earth is coming to Mac this holiday season and Middle-Earth: Shadow of Mordor for Xbox One and PS4 is still available for $49.99 shipped (Reg. $60).

In today’s best game/app deals, Best Buy’s Deal of the Day has Dead Rising 3, Ryse Son of Rome and Kinect Sports Rivals for $32.99 each, all of which matching or within a few dollars of the lowest we’ve seen. Amazon has Tomb Raider: Definitive Edition on Xbox One for $25.21 (Reg. $40), within less than a dollar of lowest ($30 on PS4).