In today’s best game deals, Amazon is now offering digital copies of Assassin’s Creed Odyssey on Xbox One for $14.99. Regularly closer to $30 and now matched via Microsoft’s digital storefront, this is one of the lowest prices e have ever tracked on the latest AC title. But the Deluxe Edition, which ships with a number of in-game goodies, is also now on sale for $19.99 alongside the Odyssey Season Pass at $19.99. The Deluxe version is regularly $80 and is now matching the Amazon low while the Season Pass regularly fetches around $35 these days. This is a great way to score the complete AC Odyssey package in digital form with no physical shipping required. Down below you’ll find the rest of today’s best game deals including Assassin’s Creed Origins, Far Cry New Dawn, and many more. But we have also collected all of the most notable digital game sales across all major platforms to keep everyone occupied during this time of social distancing as well.

In today’s best game deals, the Mario Day 2020 offers are now in full swing, but we aren’t quite finished with the Switch games. Best Buy is now offering Mario + Rabbids Kingdom Battle for $14.99 with free shipping in orders over $35. Otherwise, opt for in-store pickup to avoid the delivery fees. Currently listed at $60 on the eShop, this one just went out of stock at Amazon where it currently starts at $24. Combining the world of the Rabbids with the Mushroom Kingdom, it puts everyone’s favorite mascot heroes into an almost XCOM-style strategy-like experience “filled with combat, puzzles, and unpredictable enemies.” Head below for the rest of today’s notable deals including all of the Mario Day offers. You’ll find titles like Super Mario Maker 2, Yoshi’s Crafted World, Super Mario Party, Mario and Sonic Olympic Games, Shovel Knight: Treasure Trove, Darksiders III, Yakuza Remastered Collection, Ghost of Tsushima pre-orders, and many more. 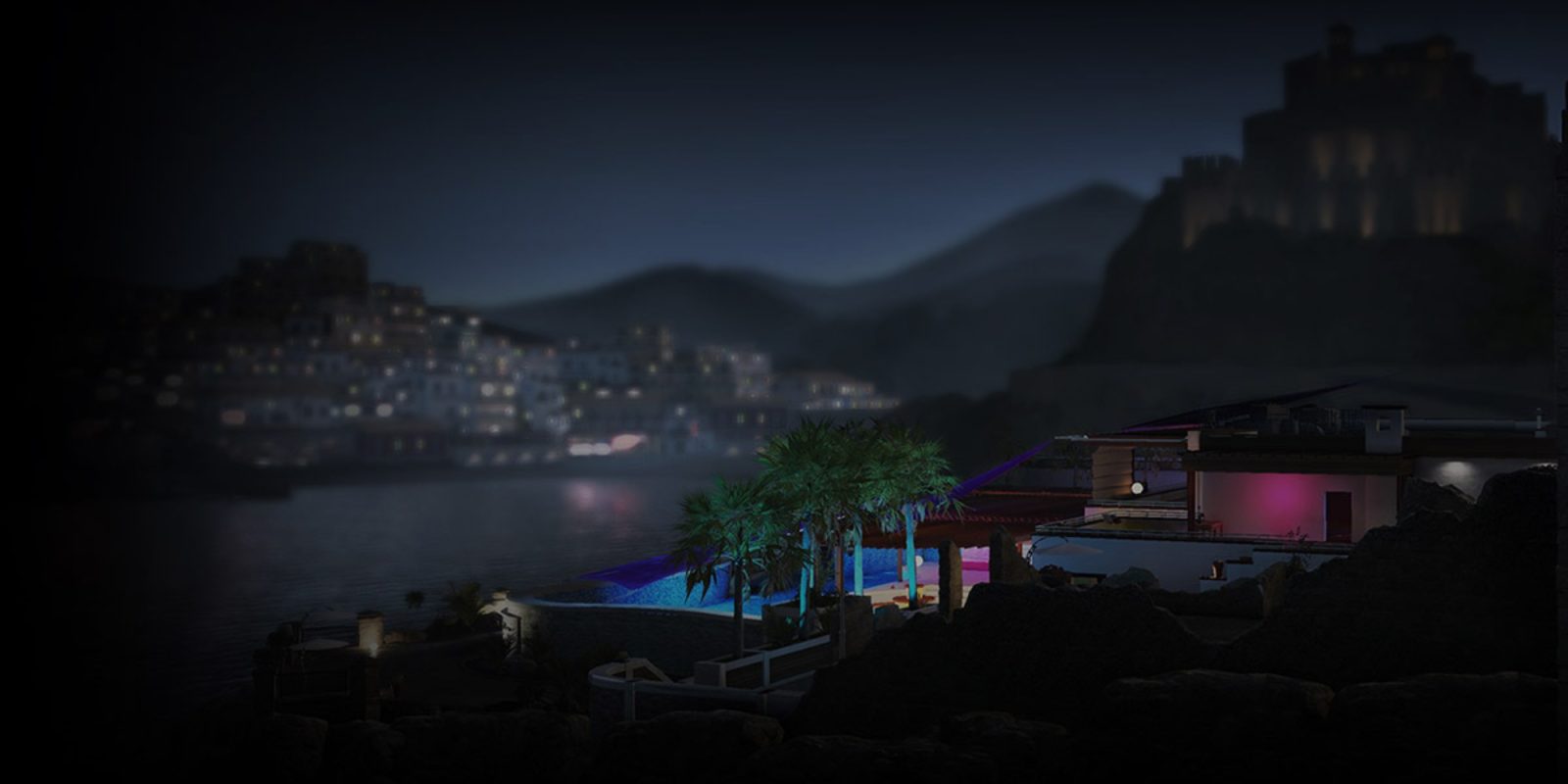 Details surrounding Xbox Series X and PlayStation 5 are beginning to surface. As with any console debut, one of the most important questions is which games will in fact be available at launch. Thankfully the curtain has been pulled a bit further back as we now know that Rainbow Six Siege will be among the initial rollout list. While not a new game, Rainbow Six Siege is being readied for next-generation consoles and support for playing with friends on older systems is planned. Continue reading to learn more.

END_OF_DOCUMENT_TOKEN_TO_BE_REPLACED

In today’s best game deals, Amazon is now offering digital copies of Far Cry New Dawn on Xbox One for $15.99. Matched via Microsoft where the Deluxe version is also down at $19.99. Regularly up to $40 on the standard version and $50 for the deluxe, today’s deals are among the best prices we have tracked on the game and matching the Amazon all-time low. This one is a direct sequel to Far Cry 5 set in a colorful and massive post-apocalyptic world filled with online co-op opportunities. Down below you’ll also find the rest of today’s best deals including Star Wars Jedi: Fallen Order Deluxe, Aladdin/Lion King, Luigi’s Mansion 3, Assassin’s Creed Odyssey, The Division 2, Team Sonic Racing, Borderlands 3, and much more.

In today’s best game deals, Microsoft is now offering Far Cry New Dawn on Xbox One for $15.99. Regularly $40 in digital form, Amazon charges $26+ for a physical copy with today’s deal being the lowest total we can find. Your best bet on PS4 right now is the $21 offer available via Amazon. This is a direct sequel to Far Cry 5 and features a vibrant, “breath-taking post-apocalyptic” Hope County, Montana. Head below for even more of today’s best game deals including Shakedown: Hawaii, Wolfenstein II: The New Colossus, Unravel Two, Star Wars Jedi: Fallen Order Deluxe, Bioshock: The Collection, Civilization VI, and much more.

In today’s best game deals, Amazon is now offering Assassin’s Creed Odyssey on Xbox One for $14.99 with free shipping for Prime members or in orders over $25. Best Buy is also matching at $15 on PS4 and Xbox One. Regularly closer to $35 or so, today’s deal is $20 off the going rate and matching one of the best prices we can find. Set across an open-world version of ancient Greece, become a legendary Spartan hero and experience massive 300 soldier battles. Head below for even more of today’s best game deals including Bioshock: The Collection, Travis Strikes Again: No More Heroes, Mutant Year Zero: Road to Eden, GreedFall, and much more.