Amazon is offering the TP-LINK V2 N300 Universal Powerline Adapter/Wireless Range Extender (TL-WA860RE) $24.99 with free shipping for Prime members (free trial) or on orders over $35. It is currently back-ordered but due back in stock today. Otherwise  there is a nice third party option at the same price with Amazon Fulfillment available as well. That’s more than 50% under the original listing, $5 under our previous mention and matching the lowest we have seen this model go for. 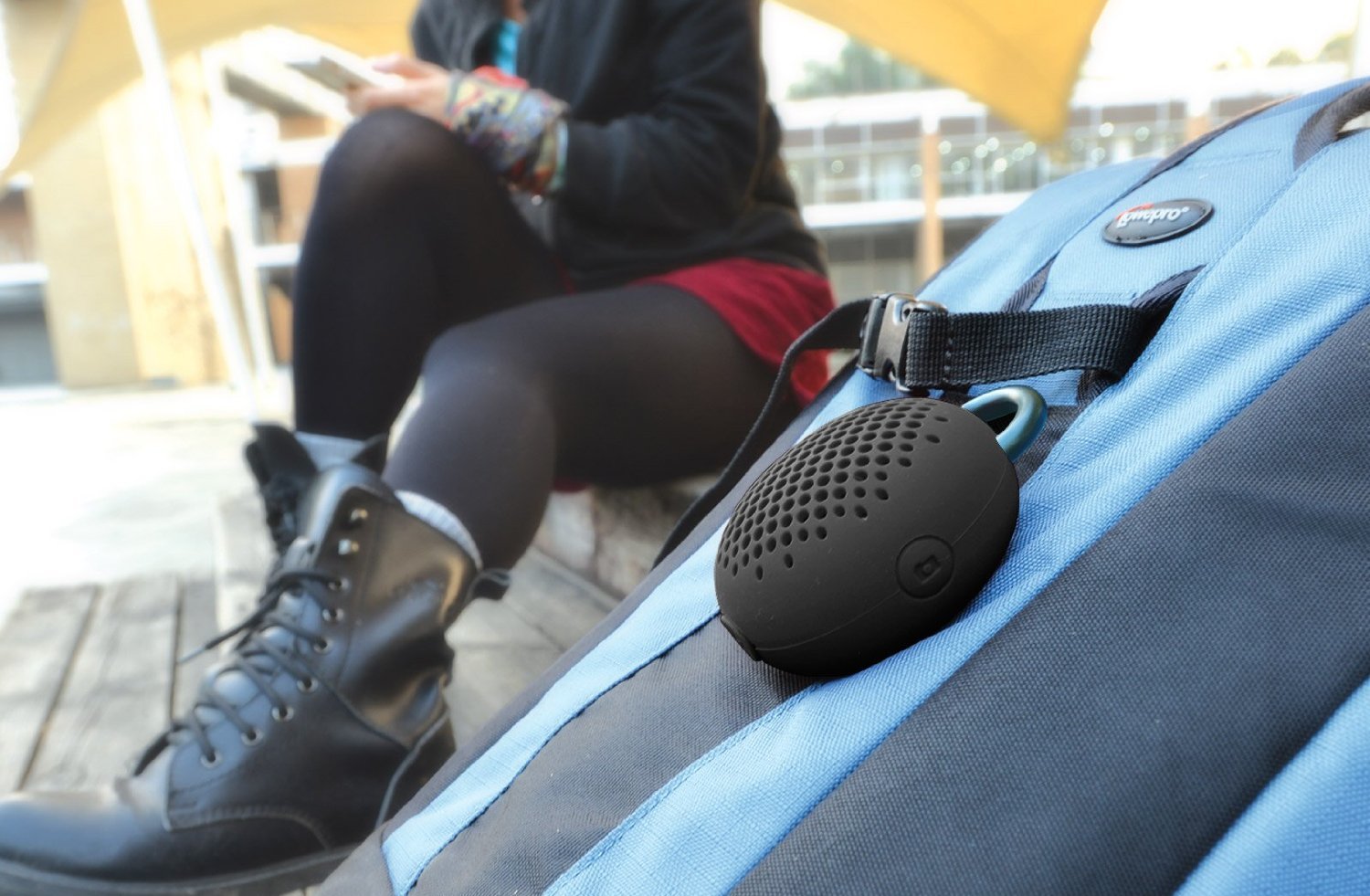 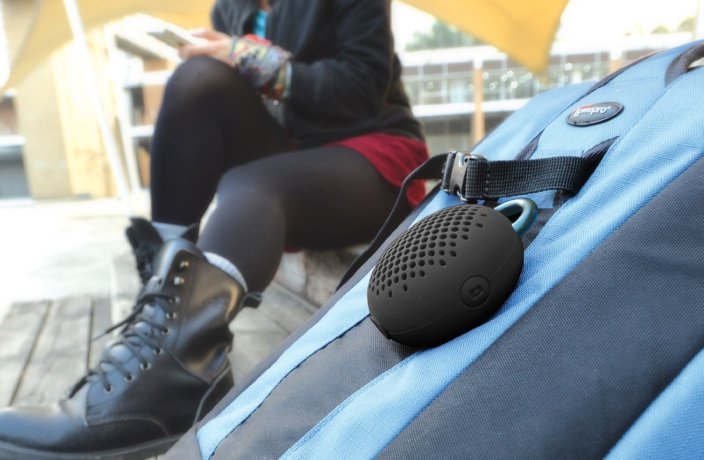 Divoom has now launched its second generation Bluetune Bean speaker. The new portable offers much of the same as its predecessor, but with a few extra features for the selfie-era.

END_OF_DOCUMENT_TOKEN_TO_BE_REPLACED 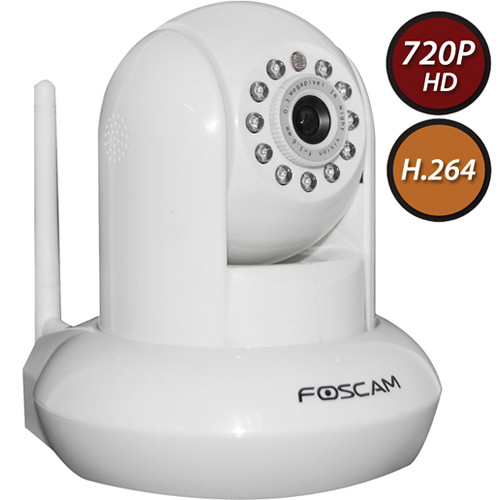 It features a faster chipset than its predecessor with better performance and HD quality (1280 x 720 Resolution).  It has two-way audio and multiple camera setups are now accessible on Chrome, Firefox, and Safari. Also, the completely redesigned WebUI offers a wider viewing angle of 70° and it’s accessible with iPhone apps like Live Cams Pro, and Android Apps such as TinyCam Monitor.

It received 3.8/5 star reviews from over 800 Amazon customers. Head below for more from Foscam: END_OF_DOCUMENT_TOKEN_TO_BE_REPLACED

As Apple prepares original podcasts, Spotify reportedly in talks to acquire the ‘Ringer’