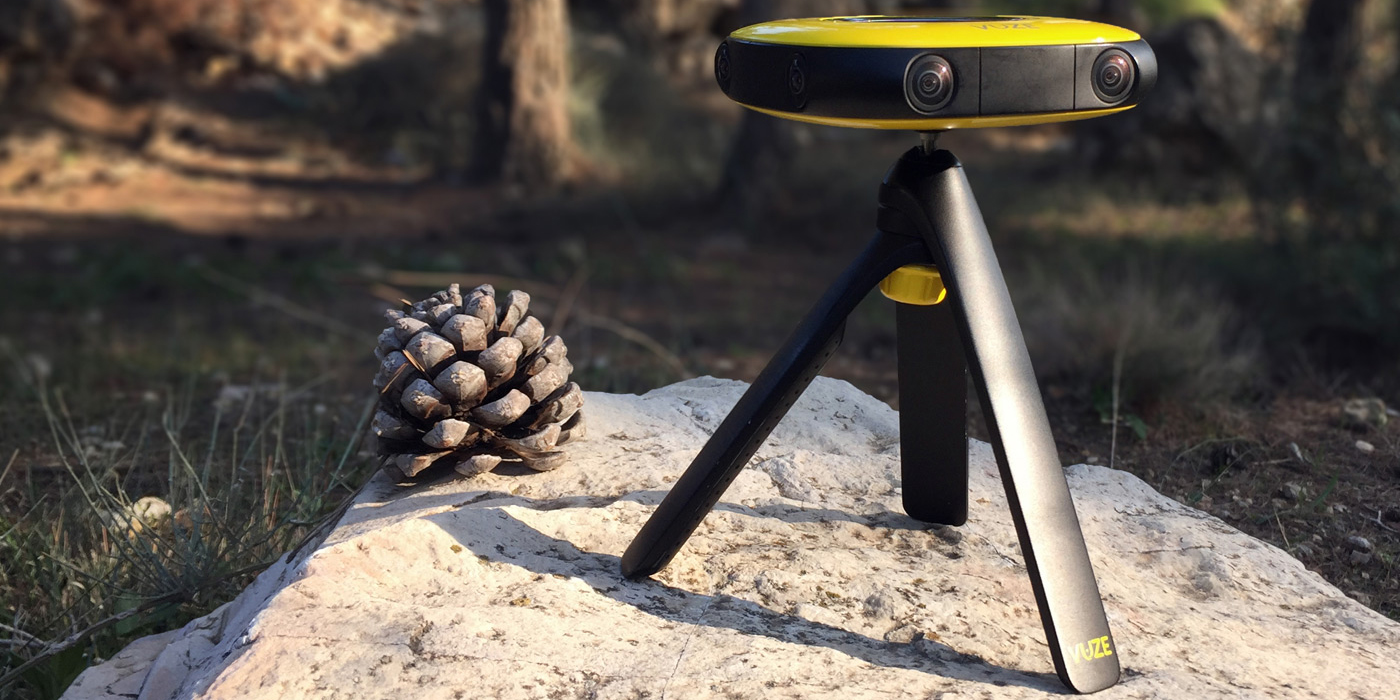 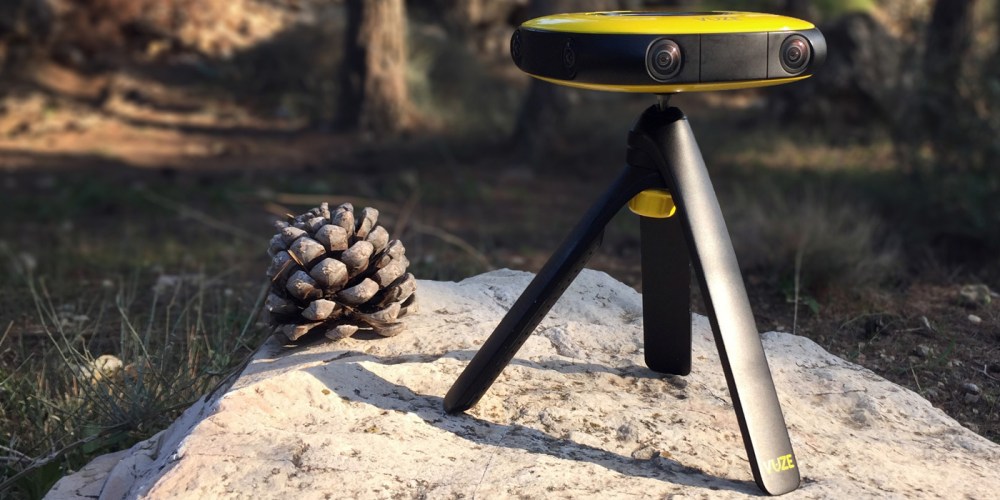 Virtual Reality has clearly caught the attention of many major players in the consumer retail space. Just recently, GoPro vaguely revealed plans to launch its own VR rig in the near future. Even popular toys of yesteryear have returned with 3D capabilities as some of the hottest kid-focused products on the market. Today, HumanEyes is taking a shot with its new Vuze Camera. This “affordable” alternative to more well-known brands has a pocket-sized design and costs less than a MacBook Air. But without the cache of a GoPro or Samsung, can it survive?