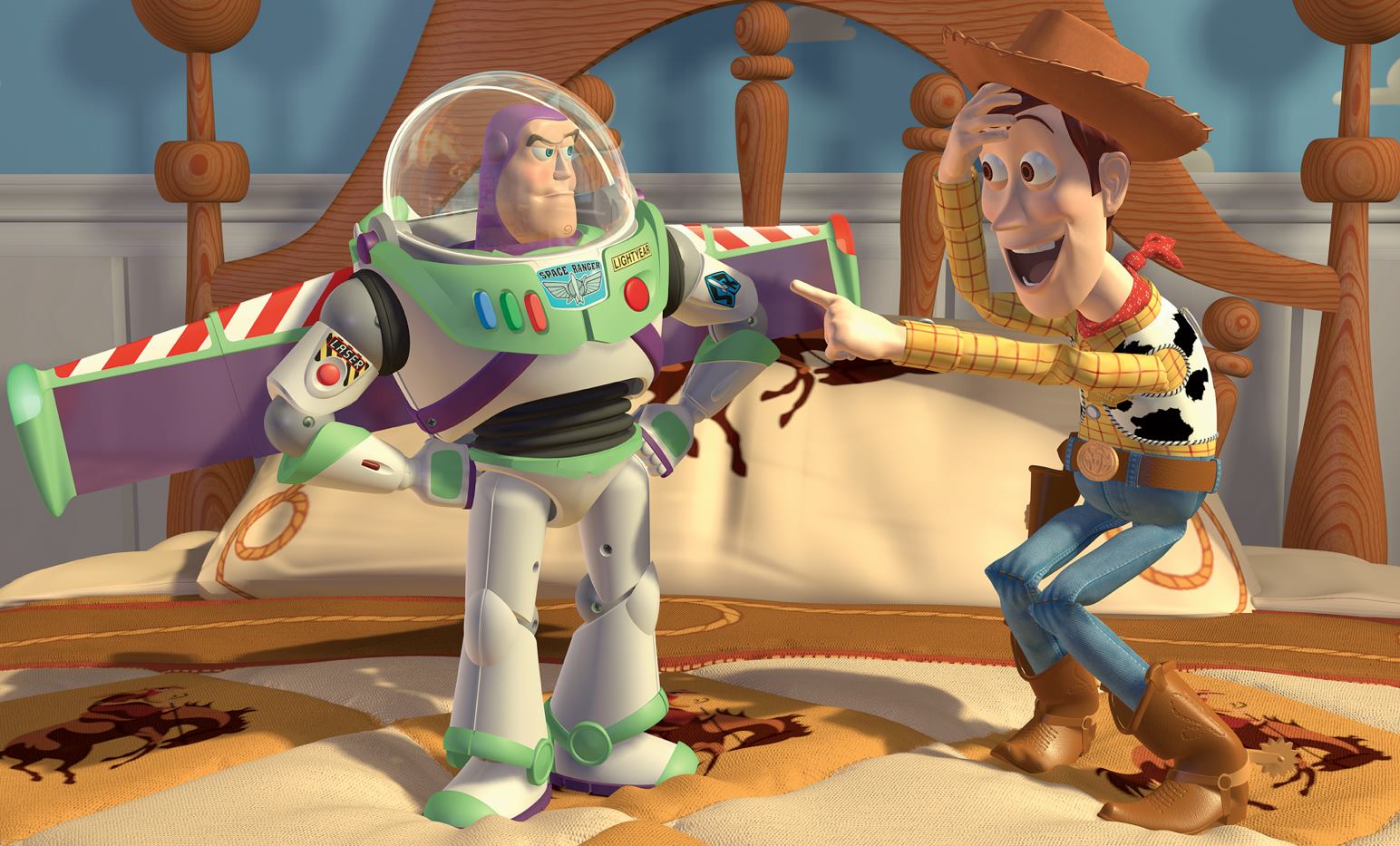 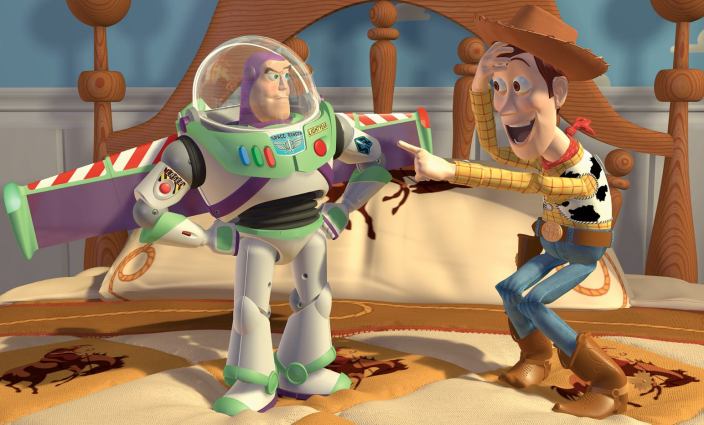 Pixar changed the film industry forever when it released Toy Story back in 1995. And ever since then John Lasseter and crew have been releasing full-length animated films that push the limits of technology and storytelling. The incredible titles that Pixar has produced in such a short period of time is staggering: Toy Story, Up, Cars, Brave, and Monsters Inc. Just to name some of my favorites. 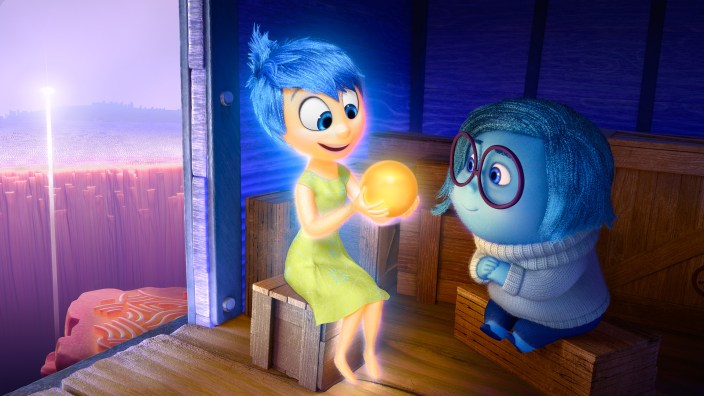 This Friday Pixar is releasing its next film called Inside Out. To mark this occasion iTunes is currently featuring a Pixar promotion that discounts every full-length Pixar movie as well as some apps and other goodies. Pixar/Disney movies rarely go on sale, especially on iTunes. If you’ve been meaning to fill out your movie collection now’s the time to do it. Each movie usually sells for $19.99:

Individual rentals are discounted as well. The Pixar Story is also on sale at iTunes for $14.99 and Google Play for $12.99, which I would highly recommend if you’re interested in learning more about Pixar Animation Studios. You should be able to sync any of these movies with Disney Movies Anywhere to watch them on nearly any device. END_OF_DOCUMENT_TOKEN_TO_BE_REPLACED