Newegg offers the TP-LINK universal wireless range extender  V2 (TL-WA860RE) for $49.99. But when you enter the coupon code: EMCAVAN39 the price drops to only $29.99 shipped. That’s $20 off the regular list price, $10 less than Amazon’s current listing and the lowest we can find.

It received 4/5 stars from Amazon customers and great reviews.

Amazon is offering the NETGEAR N600 Dual Band WiFi Range Extender – Wall-plug/Desktop with AirPlay (WN3500RP) for $69.99 shipped. That’s more then $30 under the original listing, the lowest Amazon has ever offered it and the best price we can find by $10.

It allows you to “eliminate” WiFi dead zones across your home or office with a simple wall plug adapter. It features dynamic LEDS to find the best placement, and allows users to stream “music wirelessly from iOS (Airplay) and Android (DLNA) devices to connected speakers.” More details below. It has received a 3.9/5 star rating from nearly 370 customers. 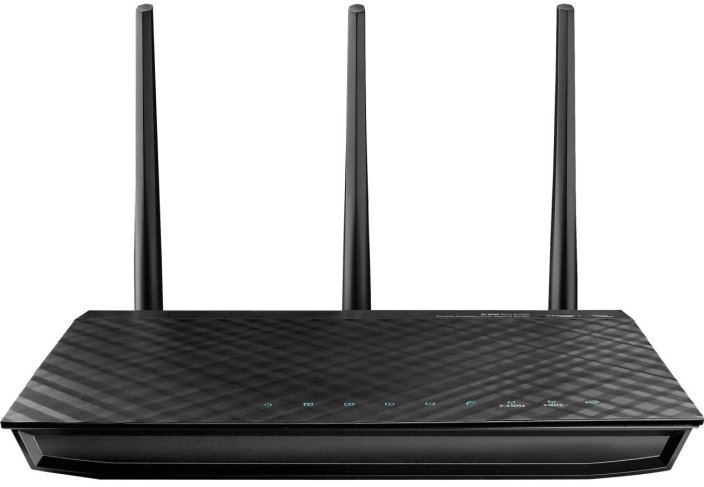 Next up, Newegg is offering the “ASUS Certified” refurbished ASUS Dual-Band Wireless-N900 Gigabit Router (RT-N66R) for $99.99, but using code EMCAKNS24 in the cart will drop your total down to $69.99 shipped. That’s $110 under the regular listing, $45 better than Amazon’s new price, the best we can find, and within cents of the lowest we’ve seen.