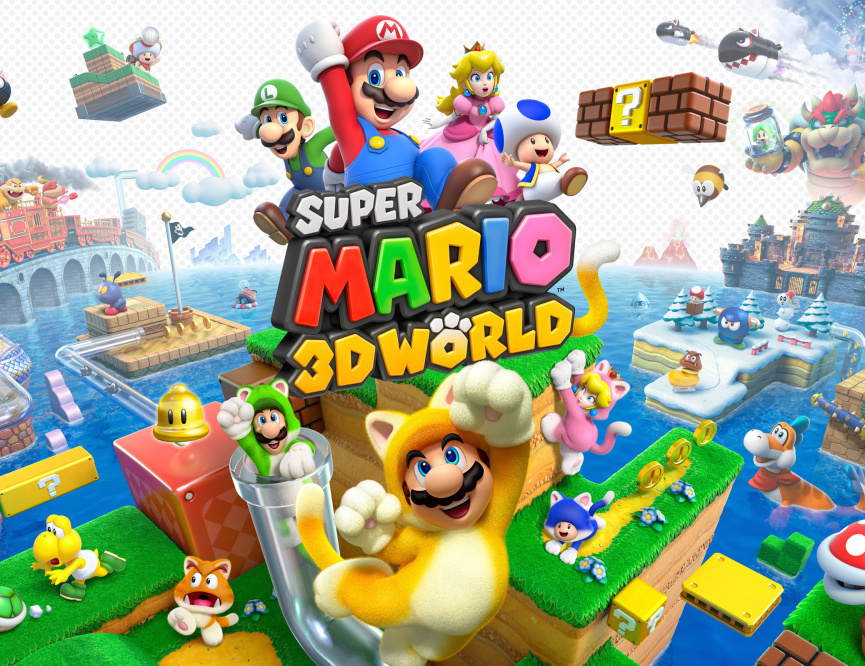 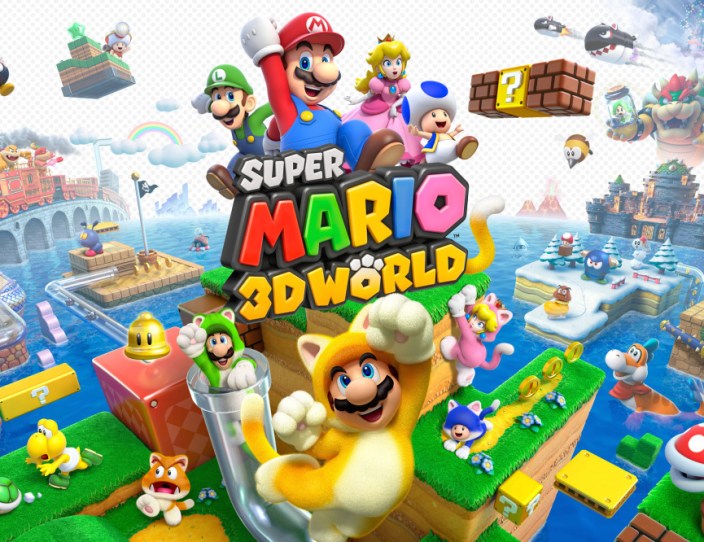 Nintendo’s official online store has recently listed an “Authentic Nintendo Refurbished” Wii U Deluxe console bundled with digital downloads of Nintendo Land and Super Mario 3D World for just $225 plus $5 shipping. This is as much as $70 under the regular $300 price tag, $64 below Amazon’s new listing and $20 to $30 under the sale price we see from time to time.

Read on for a detailed bundle list, warranty info, and more… END_OF_DOCUMENT_TOKEN_TO_BE_REPLACED In today’s gaming deals, the Wii U’s official price drop goes live, Amazon is featuring all day video game sales with some solid discounts and we also have your daily fix of iOS freebies below. For the first time ever, Disney has issued a price drop on their popular ‘Animated’ iPad app. It is currently available for $10, down from its original launch price of $14.

The most comprehensive and unprecedented look at Disney animation to date. It’s so much more than just a coffee table book. Disney Animated brings the animators’ desks to your iPad.

Amazon has again made the Disney Infinity Starter kit available for just $60 with free shipping. A total savings of $15 off the MSRP. We haven’t seen too many deals on this package so now is the time to jump in if you were hesitant at full retail.