loyalty program. Basically, if you stay 7 nights, you will get a night free.

In order to get to that free night, the application will add up the amount you paid each night for your first 7 nights, and then it will credit you back the average. In most cases, this will obviously work out to an eight night free.

The cool parts about the program, which differentiate it from competitors, are that these are actual nights, not days, and the nights can be combined. You don’t need to stay 7 nights in a row to get the credit back toward an either night. You can stay for 3 nights during one trip, and 4 nights on another trip to get up to the 7.

The app is developed by a team made up of former Expedia developers, the application actually has some great deals that beat out some of the competition.

New hotels and supported cities are added each week, and users can book rooms up to 7 days in advance, for up to 5 nights at a time.

The application is free on iOS and Android, and the new loyalty card system launches today.

END_OF_DOCUMENT_TOKEN_TO_BE_REPLACED 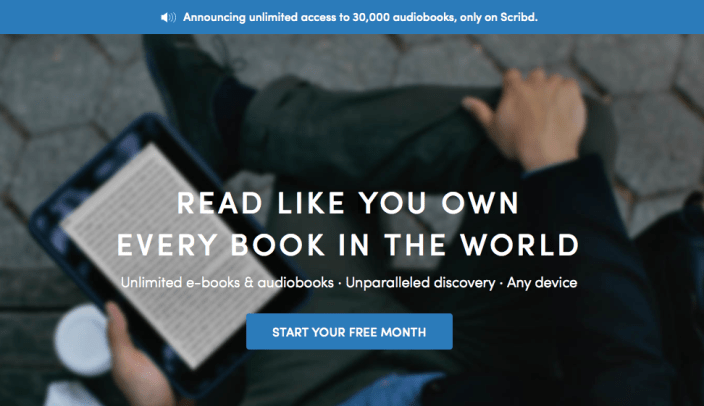 There are a number of different ways to access your favorite piece of literature in 2014, via iBooks from Apple on your iPad or iPhone, Kindle, Nook or just visiting your local library.

Today, digital book service Scribd has announced that it has added more than 30,000 audiobooks to its library at no extra charge. Scribd already offers more than half a million books as a part of its service, which is available for $8.99/month. In addition to adding a number of popular titles with support for audio playback, Scribd has commissioned some of the most popular voices on earth to read these stories.

END_OF_DOCUMENT_TOKEN_TO_BE_REPLACED 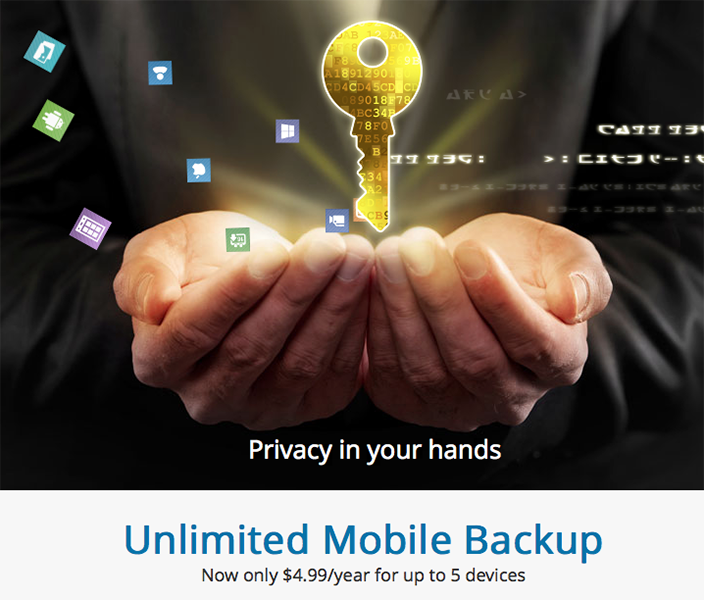 Last time we checked in with IDrive it was readying a new 100GB cloud storage plan for just $0.99. Now, IDrive is set to offer an unlimited mobile backup of up to five devices for $4.99/year, covering iOS, Android and Windows Phone devices.

Learn more, including how IDrive compares to the competition below: END_OF_DOCUMENT_TOKEN_TO_BE_REPLACED