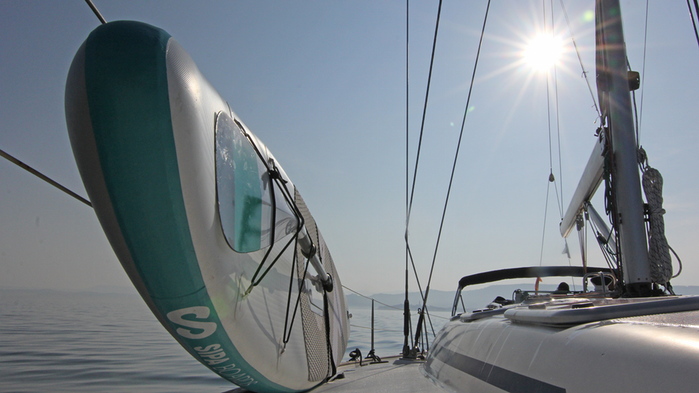 Stand up paddle boards – or “SUP” for short – have enjoyed massive success over the last few years. From oceans to lakes, more and more people are taking advantage of the ability to enjoy cruising on the water without the claustrophobic feel of a kayak. The competition is fierce amongst manufacturers, which has increased the need for cutting edge design while also driving down prices.

The reality is that most stand up paddles boards are rigid, which makes for a difficult time transporting from one location to another. Inflatable models have found some success at a lower price point but lack the get-in-and-go of a solid fiberglass or wood model. Insert SipaBoards, a unique Kickstarter project that aims to solve many of those problems described above. It has already smashed its goal and only has a few days left to get in on the action… END_OF_DOCUMENT_TOKEN_TO_BE_REPLACED