Today only, as its Bonus Gold Box Deal of the Day, Amazon offers up to 60% off select Logitech accessories. Free 2-day shipping is available on every item for Prime members. All other buyers will need to spend at least $35 to get free standard shipping.

Our top picks are as follows:

Amazon offers the Logitech MX Master Wireless Mouse for $86.99 shipped. That’s a savings of 13% off the regular price and the first meaningful discount that we’ve seen on this product.

Logitech’s Master MX Wireless Mouse is a follow-up to its popular MX model. The accessory maker touts this mouse as one of the best wireless options on the market. It has an ergonomic design that is made for resting your whole hand on the device and has assignable buttons that can activate mac specific features like Exposé or can be set to launch applications. The Master MX also has a smart speed-adaptive scroll wheel that automatically adjusts from click-to-click to hyper-fast scrolling. It can connect to your Mac or PC via Bluetooth or with Logitech’s Unifying USB dongle.

Rated 3.9/5 stars. We also recently reviewed the portable version of the MX Master and found it to be a great alternative for mobile users. 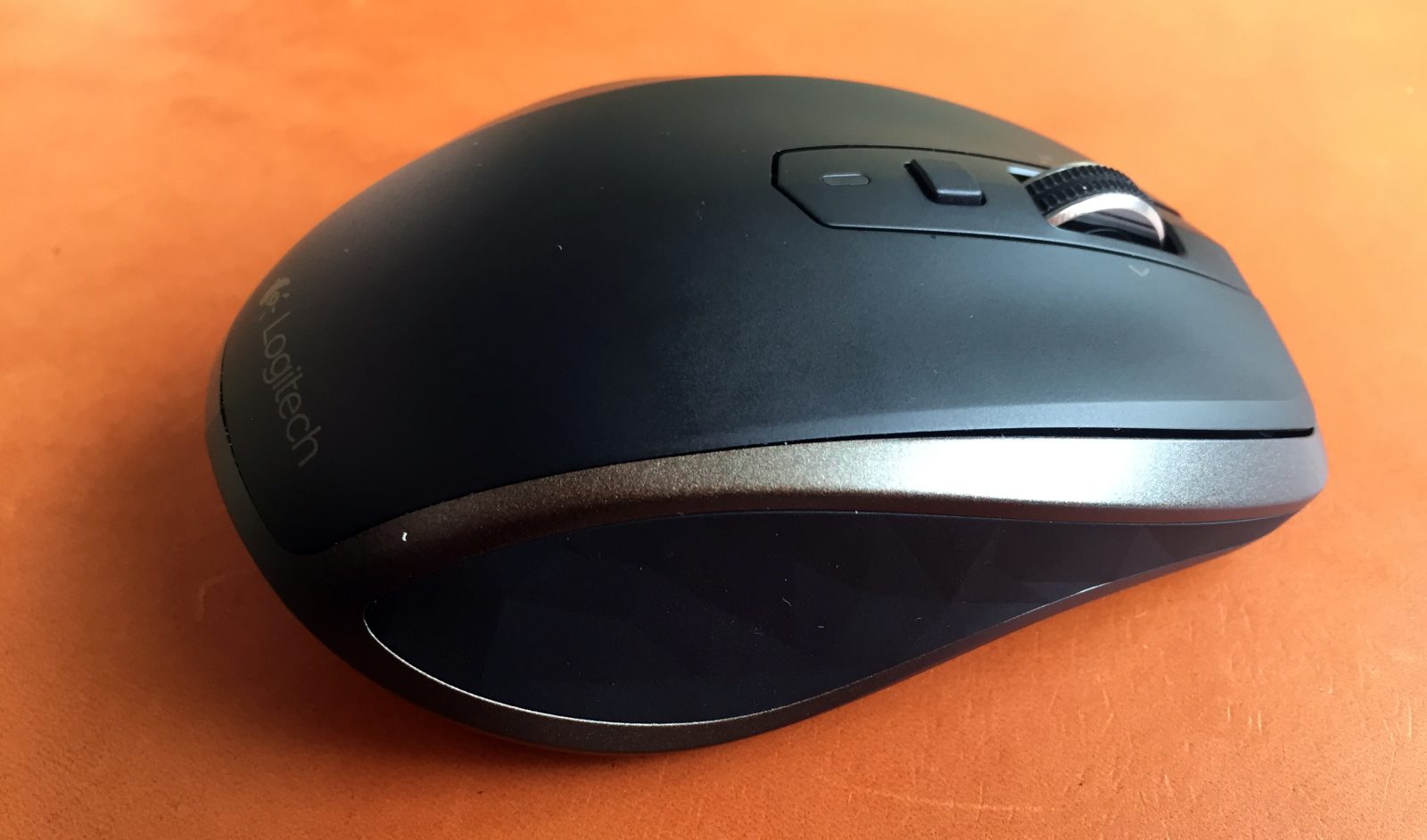 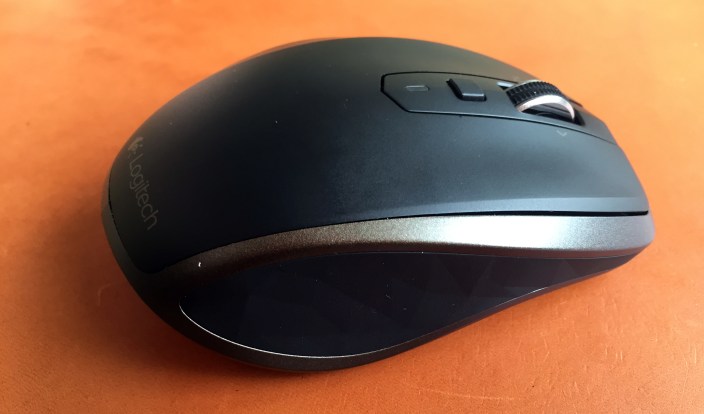 Logitech’s new MX Anywhere 2 wireless mouse was met with much fanfare and excitement following its release earlier this month. Power users have long sung the praises of Logitech’s Anywhere and Master MX wireless devices, so the ultra-portable follow-up was a much anticipated release.

Over the last few weeks, we’ve spent some time with the Anywhere 2, putting it through its paces. Head below for our thoughts and a final verdict on a recommendation for your setup. END_OF_DOCUMENT_TOKEN_TO_BE_REPLACED 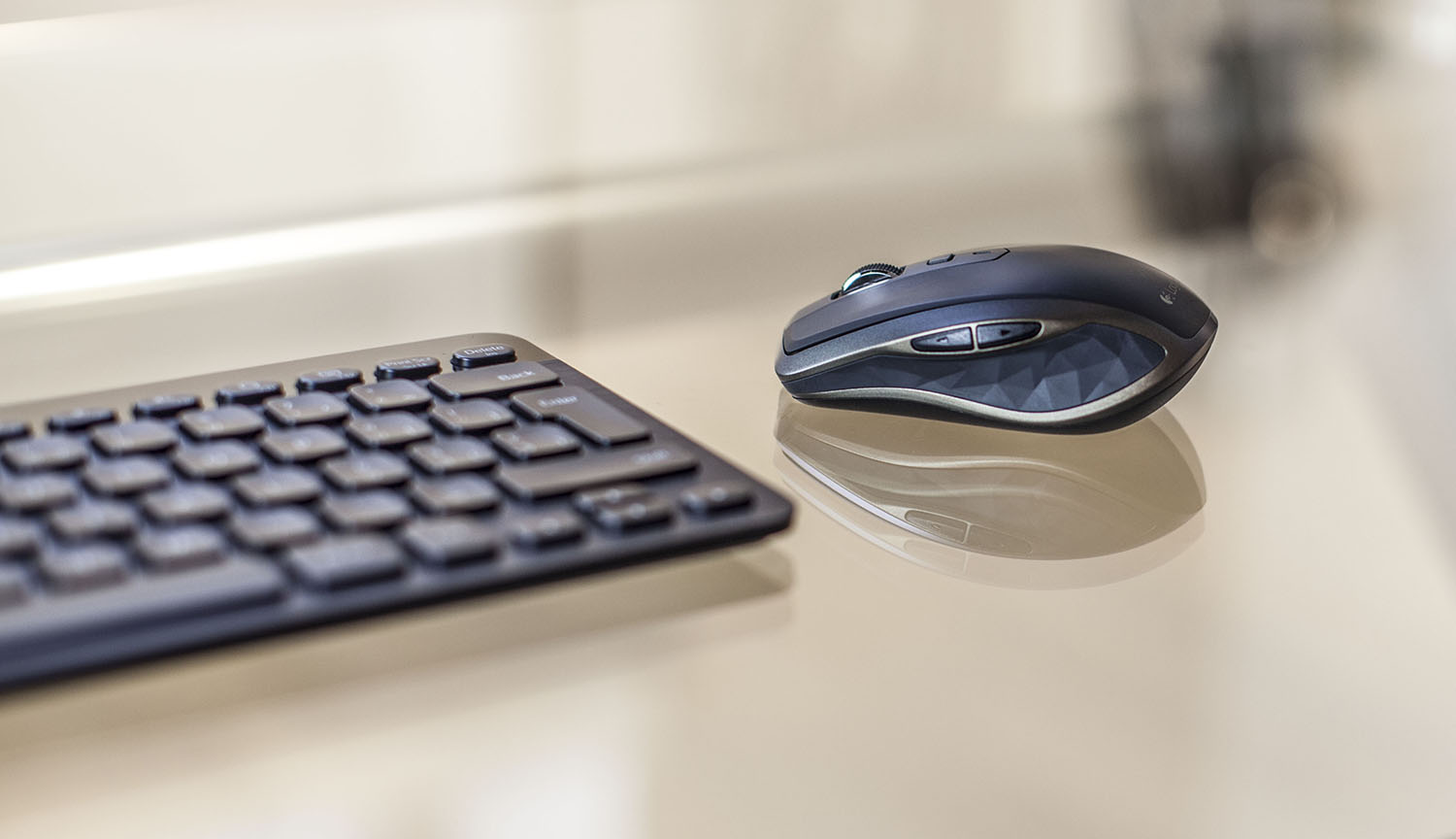 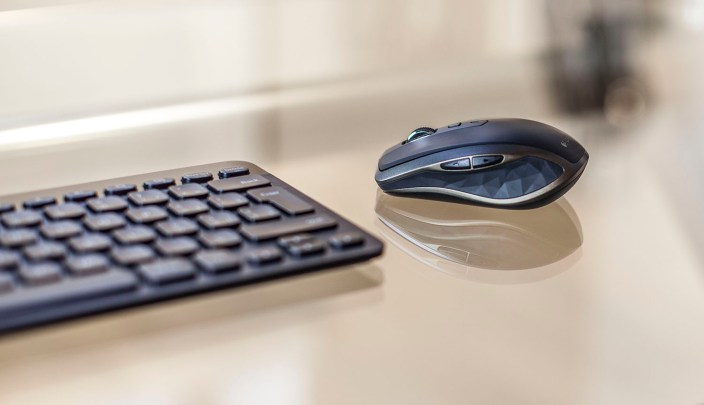 One of the struggles of working away from an office or desk is finding a suitable option for a mouse. There are plenty of wireless solutions out there but they often struggle to meet the needs of professionals for a variety of reasons.

Today, Logitech has announced a new portable wireless mouse that takes its design cues from the popular Master MX. Head below for full details on the new Logitech MX Anywhere 2 Wireless Mouse.  END_OF_DOCUMENT_TOKEN_TO_BE_REPLACED

Today only, as one of its Gold Box Deals of the Day, Amazon offers up to 60% off select Logitech mice, keyboards, iPad accessories, and more. All items qualify for free 2-day Prime shipping. Non-members will need to spend $35 or more to bypass potential shipping costs.

There are just over two dozen different products included in today’s promotion, but we expect that number to dwindle as the day progresses and popular products begin to sell out.

Here our are top picks:

Tiger Direct is offering the refurbished Logitech Wireless MK520 Keyboard and Laser Mouse Combo for $19.99 + around $5.40 shipping. That’s $35 under the original listing, $15 under Amazon new and the best price we can find. Features:

This combo comes with a limited 3 months parts and labor warranty and has received a 4.3/5 star rating from over 1,800 Amazon customers. We also spotted a nice price on the refurbished Logitech G105 gaming keyboard for $21.99 shipped (Reg. $40+) at Newegg Flash. and be sure to check out Corsair’s new RGB backlit gaming peripherals as well.

The Logitech MK520 is a well featured, basic wireless keyboard/mouse combination. There are a few quirks with the keyboard that should be addressed and merit the loss of a star, as will be explained shortly.

PACKAGING/OVERALL EXTERIOR DESIGN: The package comes with a wireless keyboard, wireless mouse, receiver, and female USB cord. I immediately impressed by the small size of the USB receiver; compared to my wireless Logitech G7 receiver, this thing is microscopic! The keyboard itself is black, with a clear transparent plastic frame overlaid on top with a slight bit of overhang. It’s a nice clean design, and reminds me of some of the “floating glass” frames of certain Sony Bravia TV models. The transparent plastic also has a functional purpose, in addition to being aesthetically pleasing- it makes the keyboard spill resistant. The mouse is a pretty standard design, and fits my palm nicely and comfortably. Nothing extraordinary about the mouse.

FUNCTIONAL USAGE: As soon as I plugged the receiver into the USB jack, Windows XP automatically installed the drivers and I was up and running in a few seconds. The keyboard types smoothly, and there’s very little clicking to be heard. The keys are comfortable to depress, and the built in wrist rest makes typing over long durations quite comfortable. I tested the wireless keyboard and mouse about 10 feet away from the receiver without problems. Curious, I decided to try the combination in a gaming situation, where I output Bad Company 2 from my PC to 42″ TV, and played on my couch using the wireless keyboard and mouse. The keyboard worked well, but the mouse is clearly not a gaming mouse. There was considerable lag, and movements were imprecise. So the mouse is not optimized for gaming!

I then plugged in my Logitech G7 Wireless mouse, and used it in tandem with the wireless MK520 keyboard. I was concerned that since the G7 was also operating at 2.4 GHz, there might be interference between the 2 devices. Fortunately, my concerns were premature, and the two devices worked beautifully together!

KEYBOARD THOUGHTS: The keyboard comes with 12 special Function keys which are shortcut keys to start various programs. Some include bringing up web browsers, opening My Computer, defaulting to the desktop view, etc.. I found only a few of these buttons to be useful, e.g. the open web browser key (Fn+F1). However, the web browser shortcut key closes all other web browsers (even if you’re using Firefox), which is rather annoying. I would’ve preferred that it open a new window or tab, rather than close all existing windows. Pressing the shortcut for the media players brought up Winamp for me; the problem with these shortcut keys is that there are no provisions to allow the user to re-program the corresponding applications for personal customization. I would’ve liked to see an ability to change the default media player from Winamp to my media player of choice, e.g. Media Player Classic. Similarly, I would’ve liked to see an ability to change the web browser so that existing windows are not closed.

There is a shortcut key to bring up the Windows Calculator, which I think is a brilliant shortcut key. I actually use the built-in calculator quite frequently, and the shortcut key is conveniently placed.

**UPDATE**: The keyboard offers limited personal customization by downloading the latest Setpoint software drivers from Logitech’s website. I would’ve preferred if the drivers had been incorporated into the package to begin with onto a CD, or some explanation given in the manual however.

FINAL THOUGHTS: Lastly, the MK520 claims a remarkable miserly battery life of 3 years for the keyboard, and 1 year for the mouse. Both the keyboard and mouse automatically go to sleep after a period of no usage, and both have on/off switches, a thoughtful touch. It’s quite remarkable considering that the keyboard only uses 2 AA batteries, and the mouse 1 AA battery (note: batteries are already provided by Logitech in the package).

In conclusion, it’s a very good basic wireless keyboard/mouse combo that could use some reprogramming to address the shortcut keys