In today’s best game/app deals, Newegg’s official eBay store is offering the Nintendo Wii U Mario Kart 8 Deluxe Set for $259.99 shipped. That’s $30 plus under the going rate, including Amazon, and the best price we can find.

Speaking of Nintendo, GameStop still has the amiibo Retro 3-Pack Exclusive (Duck Hunt , R.O.B. and Mr. Game & Watch) for $25.97 (Reg. $35) and you’ll find deals as low as $4 over at Amazon on Tom Nook, Mabel, Link, Little Mac, Chibi-Robo and other figures. Amazon is still offering the POWER A amiibo End Level Display for within less than $1 off the all-time low at $14.29 Prime shipped (Reg. up to $30).

Other notable deals include Far Cry 4 Complete Edition on Xbox One for $29.99 Prime shipped (Reg. $30+, matched at Jet w/ extra 15% off for new customers using code 15TODAY). And remember, Prime members can pre-order the upcoming Far Cry Primal for just $47.99 shipped right now as part of Amazon’s new releases and pre-order promotion. Lara Croft and the Temple of Osiris + Season’s Pass is down to under $10 Prime shipped on PS4 (Reg. $14+) and The Crew Wild Run Edition on PS4 is down at $20 Prime shipped (Reg. $40).

Down below you’ll find today’s iOS/Mac price drops including Worms3, Do Not Move, Motorsport Manager, WikiLinks 3 and more. Last last night the award winning Thomas Was Alone platformer dropped to $1, and the new Free App of the Week is up for the taking. 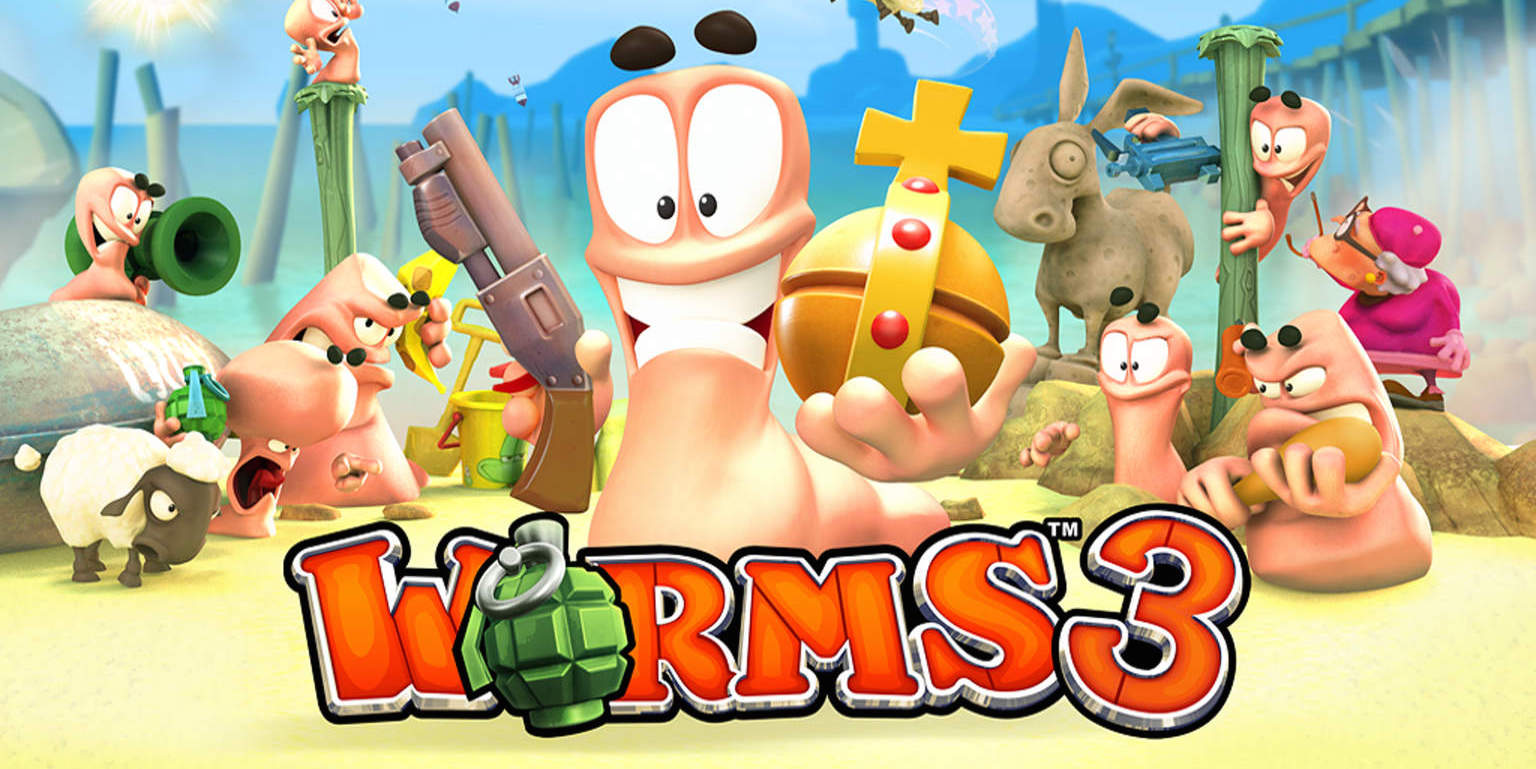 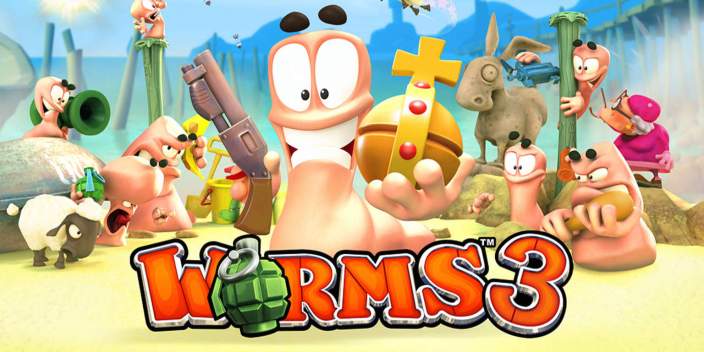 Apple has now officially selected Worms3 as the new Free App of the Week. Regularly listed at $5, you can download the multiplayer, turn-based battler to all of your iOS devices for the next week for free. Previous to this sale, we had never seen the game dip below $1. It has a 4 star rating from thousands much like the rest of the popular Worms games, many of which are also on sale right now.

In today’s best game/app deals, Worms3 for iOS has now gone free for the very first time. It is regularly listed at $5 and has never before gone free on the App Store. We also have deals on a number of other Worms titles, all of which matching the lowest prices we have seen. You can find all the details below the fold.

We have some notable deals on gaming hardware and accessories today courtesy of Amazon and eBay for Mac, Xbox One, PC and more. All of which are the best current prices we can find:

As for console gaming, Amazon is offering The Witcher 3: Wild Hunt for $49.99 shipped (Reg. $60, current best price). While we have seen it for less in a very limited Best Buy deal that ended within hours, and the Xbox One version for $45, this is the current best price available on a possible game of the year contender. You’ll also find the Halo Master Chief Xbox One bundle with an extra controller and Assassin’s Creed Black Flag for $349 shipped right now on Amazon (current best value).

Down below you’ll find today’s Mac/iOS deals including ReadKit, ProCam 2 and more Worms! 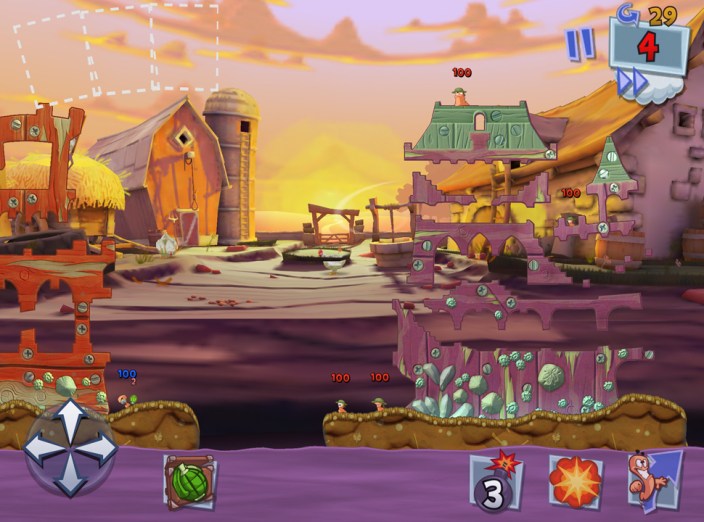 After its initial release on the Amiga in the mid 90’s and now after nearly two decades of artillery blasting fun, the Worms game franchise is celebrating its 19th birthday with up to 75% off many of its iOS titles. Together, the mobile Worms games have received 4 star ratings from thousands of reviewers in almost every case. Regularly listed at $4.99, you’ll find Worms 1 through 3 as well as some of the spin-off titles for as low as $1.

END_OF_DOCUMENT_TOKEN_TO_BE_REPLACED

In today’s best game/app deals, anyone who needs to catch up on Assassin’s Creed IV: Black Flag, or just wants to give it another go on Xbox One, you can pick the title up for $22.99 shipped, the best current price we can find.