Today only, as part of its Gold Box Deals of the Day, Etailz (99% positive feedback from 630,000) via Amazon offers the Strider 12 Classic Balance Bike for $67.50 shipped in various colors. Regularly $90 at retailers like Target, today’s deal is over $20 off and the second best offer we’ve tracked at Amazon. These bikes are perfect for helping your child learn to balance, and ultimately learn how to ride a bike. It weighs just 7 lbs. and is designed for kids 18 months to 3 years old. Rated 4.6/5 stars by 675 Amazon reviewers. Check out the rest of today’s sale for even more deals. And don’t forget to leverage today’s savings and grab a new bike helmet to keep your kid safe! 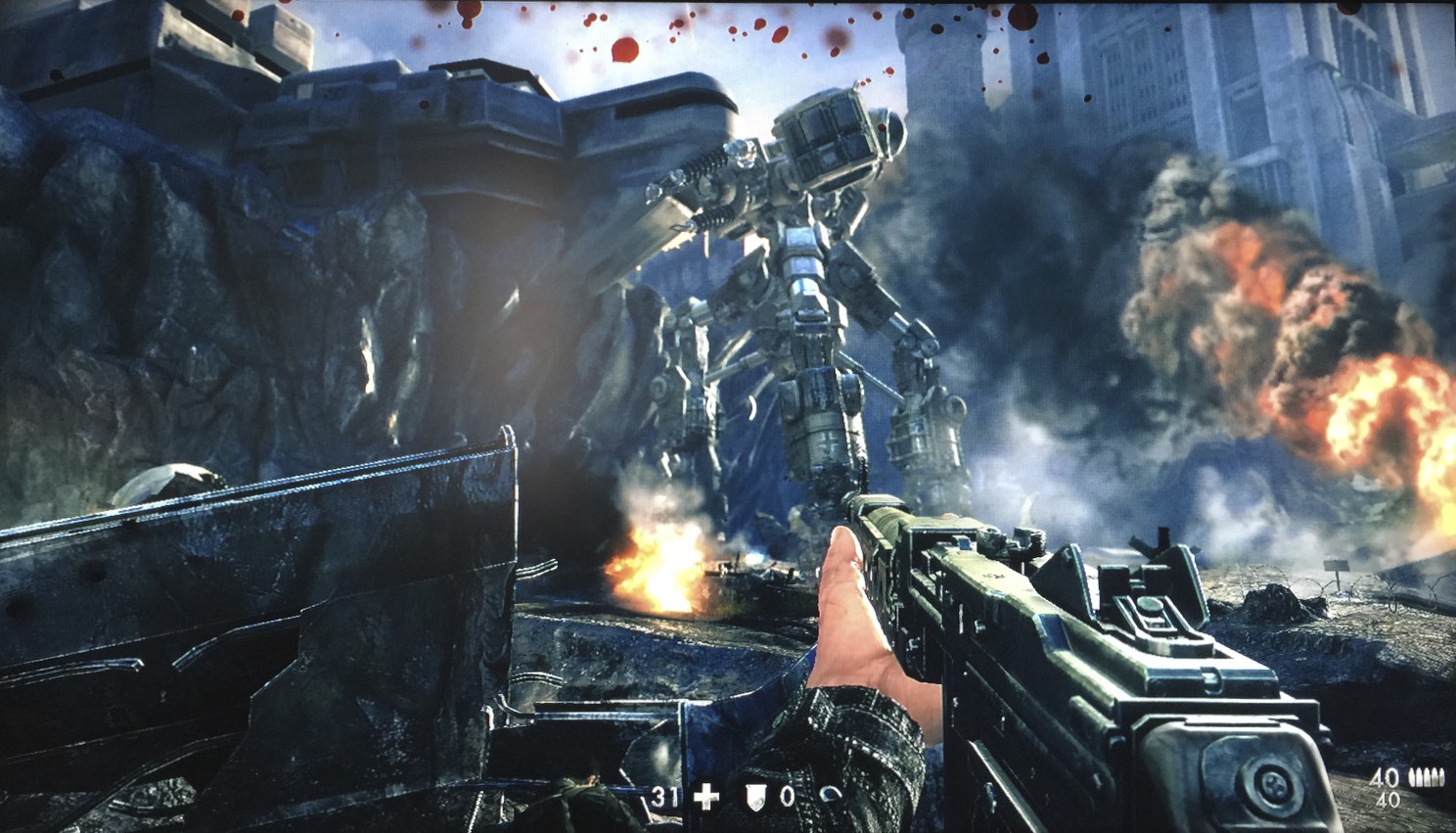 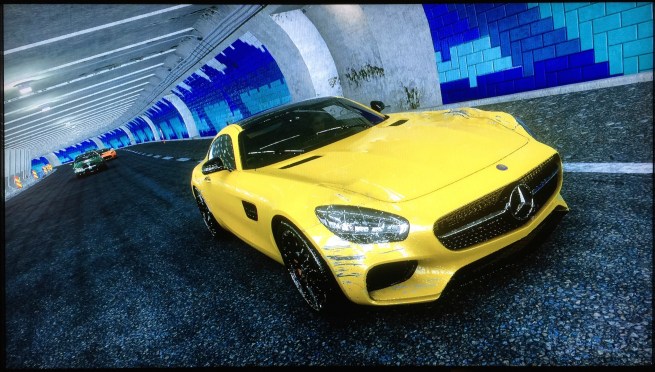 Early adopters get bragging points for being first to own new game consoles, but they’re only a small fraction of the consoles’ eventual user bases. That’s why game developers save their biggest titles until consoles’ second or third years – there are a lot more potential customers to buy their games. But there are always a few “killer” or “almost killer” games that show up just a little too early, only to get forgotten when the consoles hit their stride. There are also great games that get released with major, show-stopping bugs, then fixed and discounted heavily to bring gamers back. Since the PlayStation 4, Xbox One and Wii U consoles all had pretty incredible uptake due to Black Friday sales, we’re looking at some of their best forgotten or fixed games today. And they’re all being discounted, some enough to be impulse purchases.