Acclaimed board game Scythe can be yours for $49, add expansion for $22.50 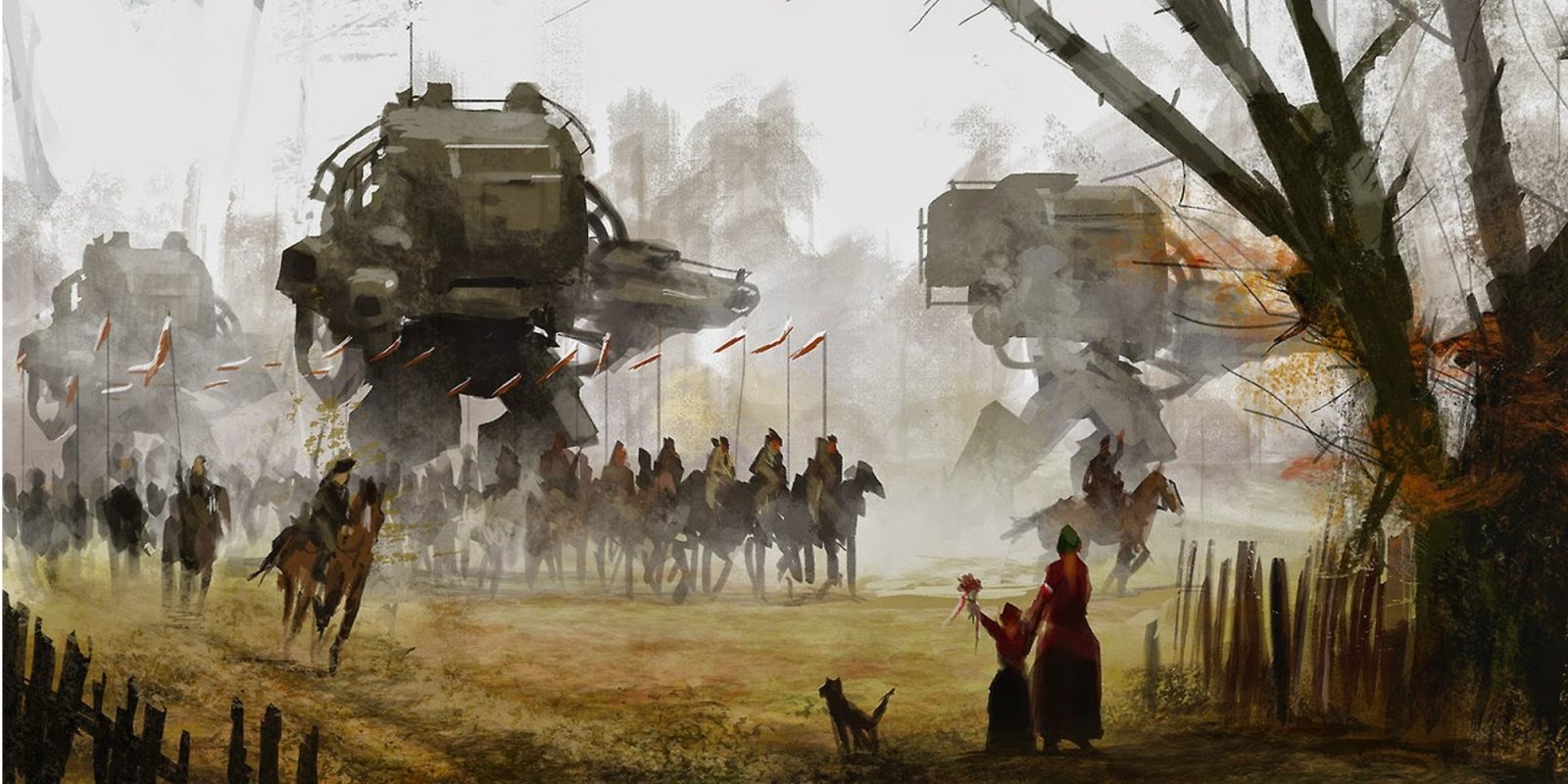 Amazon offers the Scythe Board Game for $48.98 shipped. Also at Walmart. Regularly around $55 the last few months, this is the lowest price we’ve tracked in nearly a year. Also consider that Macy’s is selling it for a whopping $88. Scythe takes place in an alternate-history 1920s. (In other words, it has Mechs!) It’s designed for one to five people and features nearly two hours of playing time. Rated 4.7/5 stars from over 500 tabletop gamers. Note: It’ll ship within six days at Amazon.

Scythe: Invaders from Afar is an expansion that ups the max number of players to seven and adds two new factions. Amazon has it on sale for $22.43 shipped. (Same at Walmart with in-store pickup or free shipping with $35.) Regularly around $30, it’s also the best price we’ve tracked in a year. Rated 4.7/5 stars.

It is a time of unrest in 1920s Europa. The ashes from the first great war still darken the snow. The capitalistic city-state known simply as ‘The Factory,’ which fueled the war with heavily armored mechs, has closed its doors, drawing the attention of several nearby countries.

Other than each player’s individual hidden objective cards, the only elements of luck are encounter cards that players will draw as they interact with the citizens of newly explored lands and combat cards that give you a temporary boost in combat. Combat is also driven by choices, not luck or randomness.