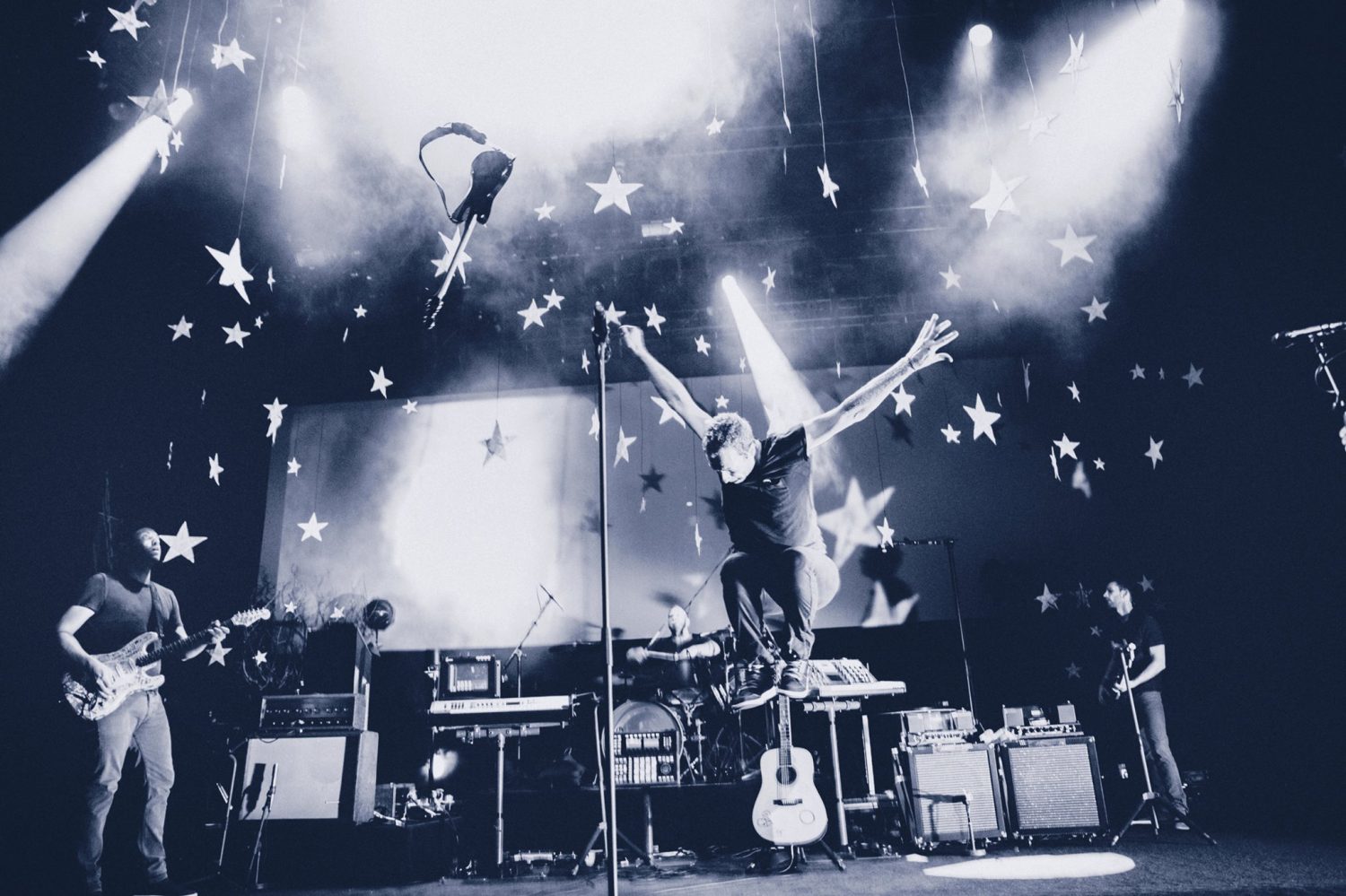 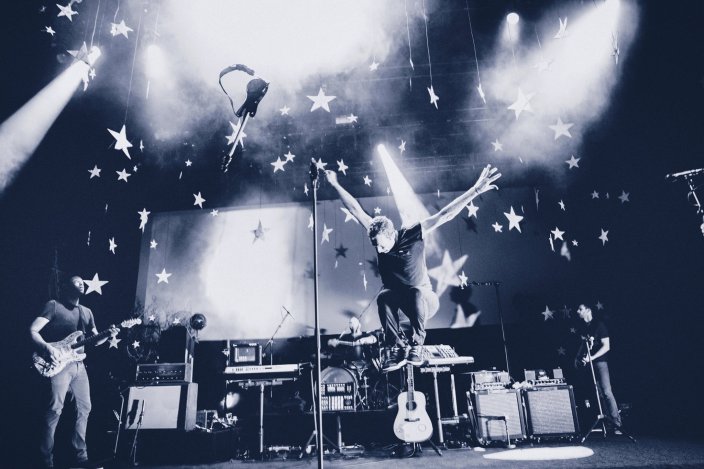 Coldplay is one of the biggest bands in the world and a 9to5 staff favorite. While the band has close ties to Apple, it’s Google that’s offering a free download of their latest album Ghost Stories.

The nine track album features the hit songs Magic and A Sky Full of Stars. Amazon is currently listing it for $9.49, while iTunes is asking $9.99.

Ghost Stories is the sixth studio album by British rock band Coldplay. Co-produced by the band with Paul Epworth along with returning Mylo Xyloto producers Daniel Green and Rik Simpson, it was released by Parlophone on 16 May 2014. The album was released by Atlantic Records in North America on 19 May 2014. It is the first album by the band in North America under Atlantic, after Coldplay were transferred from Capitol Records in 2013, following the purchase of EMI and its assets by the Universal Music Group in 2012.

The album was recorded by the band throughout 2013 and 2014 at the band’s purpose-built homestudios in London, England, and in Los Angeles. Itfeatures guest producers Avicii, Timbaland andMadeon, and the band’s frequent collaborator JonHopkins. It was heavily promoted by the band andParlophone in the lead-up to its release, with anaccompanying prime time TV special, a visualalbum, and a special six-date promotional tour ofthe album, as well as various appearances ontelevision and radio.