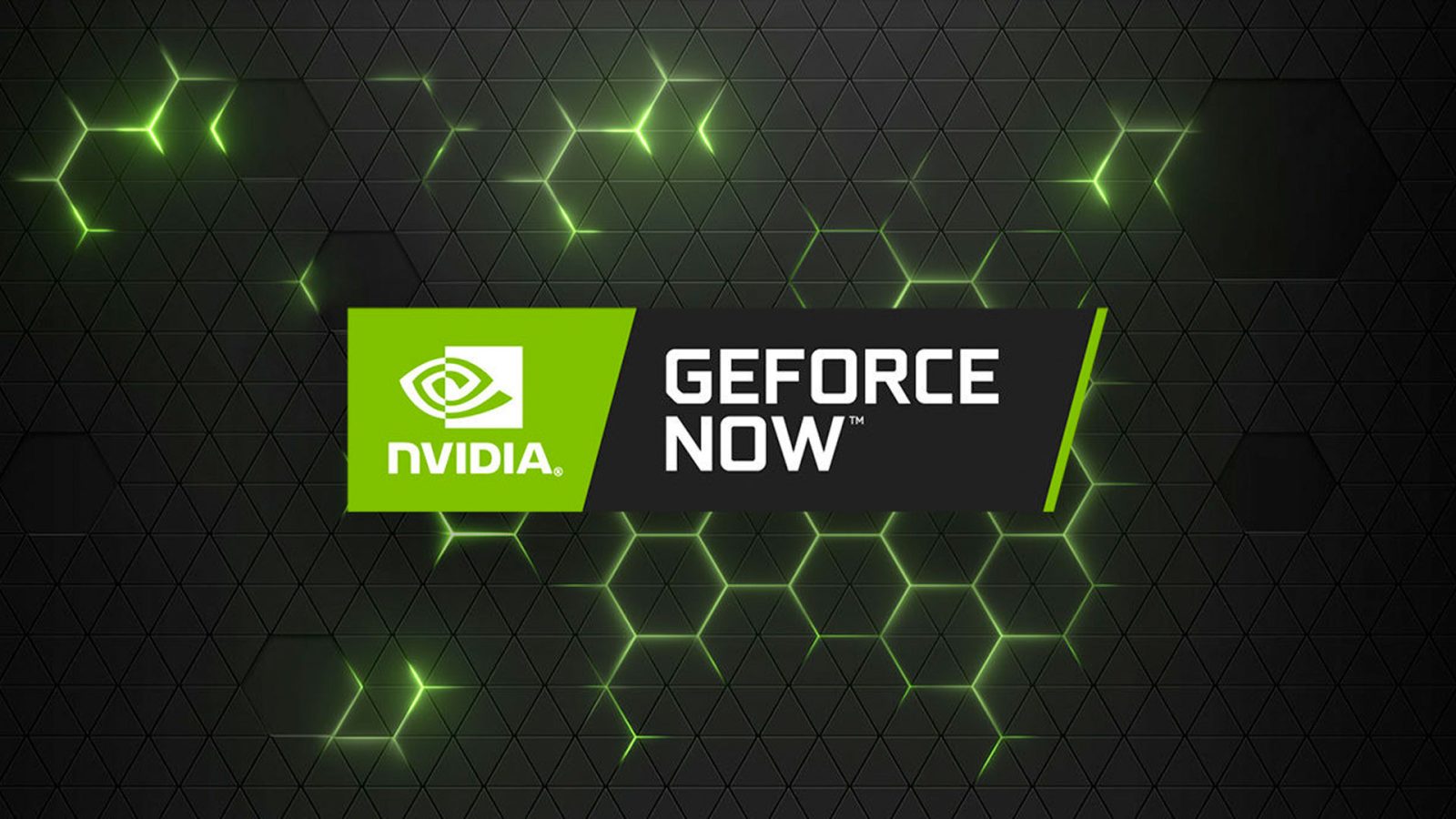 On the heels of NVIDIA launching its latest version of GeForce NOW, a game streaming service for Windows, macOS, iPhone, and Android, a few game developers have decided to not include their games for use. That’s right, it started with Activision pulling its titles from GeForce NOW, making it so that way gamers couldn’t enjoy titles like Call of Duty on a remote computer. Now, however, Bethesda has pulled its titles off of GeForce NOW, meaning that some of your favorite games are no longer accessible.

END_OF_DOCUMENT_TOKEN_TO_BE_REPLACED

Enjoy your morning cup of coffee with this $20 single-serve brewer (Reg. $50)

PRO Care (98% positive lifetime feedback) via Amazon is offering the Sboly Mini Single Serve Coffee Maker for $19.97 Prime shipped with the code M8P4DZWZ and when you clip the on-page coupon. Down from its going rate of $50, this is one of the best prices that we’ve tracked all-time and is the lowest available. This coffee maker uses the beloved K-Cups for brewing, meaning that there are a plethora of flavors available. It makes a cup of coffee in just 90-seconds, which is perfect for those who have hectic mornings. Rated 4.3/5 stars.

Target is now offering the Contigo 24-Oz. Jackson Water Bottle for $4.89 with free shipping in orders over $35. Otherwise opt for in-store pickup to avoid the delivery fees. RedCard holders will receive free shipping on orders over $25 and a nice discount down to $4.64. Regularly up to $10, this model has hovered around $5 and $10 for the last year on Amazon (when it’s even available) and is now slightly below the all-time low. Along with the leak-proof lid and carry-on handle for easy transportation, this model features one-handed drinking, a wide-mouth opening for adding ice cubes or chugging, and a lifetime warranty for added peace of mind. Rated 4+ stars from over 3,000 Amazon customers. More details below.

Texas leads the US in wind power — and now it’s ramping up solar, too 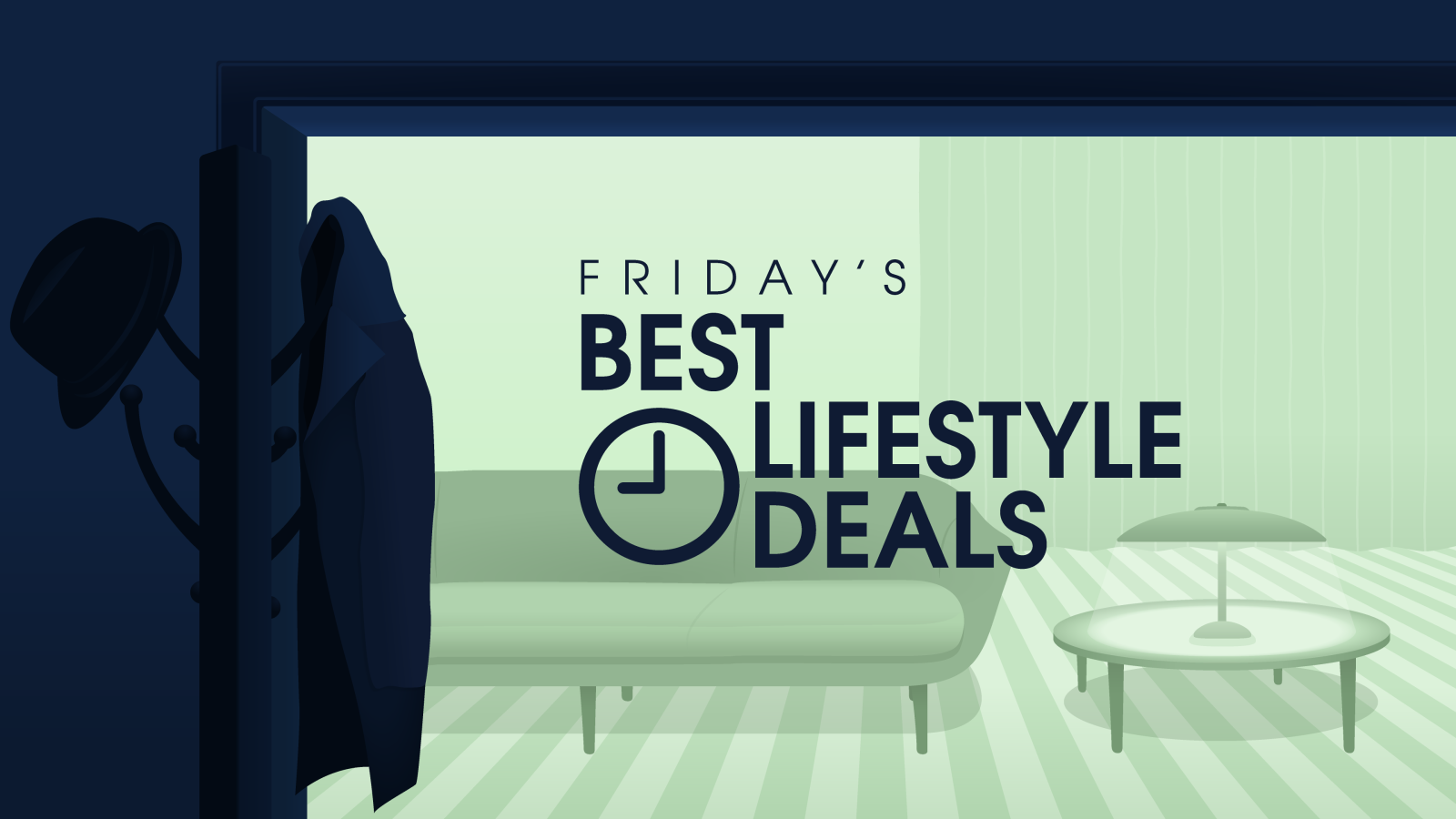 Welcome to our daily roundup of the best lifestyle deals from 9to5Toys. Each day we scour the internet, searching for the best fashion and home goods offers from our favorite retailers. We’ll be gathering all of our top deals each day at 5:30 pm right here. Head below for more and be sure to give us a follow on Twitter to stay up to date throughout the day.

END_OF_DOCUMENT_TOKEN_TO_BE_REPLACED

Amazon is offering the LG 34-inch UltraWide 1080p HDR10 Monitor for $249.95 shipped. Down from its regular rate of $330 at Amazon and $550 at B&H, this is a new all-time low that we’ve tracked and is the best available. I went UltraWide years ago and haven’t looked back once. There’s just something about having a 21:9 aspect ratio when you need to have multiple tabs open when researching for a paper. Or, having the extra visability range when playing your favorite game. Plus, with HDR10 support, this monitor is built to display the highest-quality content. Rated 4.4/5 stars.

Keep your shop nice and neat with Bosch’s Stackable Storage Case: $39 (Save $20)

Amazon is offering the Bosch L-BOXX-3 Stackable Tool Storage Case for $38.99 shipped. That’s $20 off the typical rate there and is within $6 of the lowest price we have tracked. Keeping your shop organized not only cuts down on wasted time, it can also lead increased longevity of tools as they can be protected in containers like this Bosch storage case. It’s comprised of a water-resistant material that can be carried upright or sideways, providing you with options. Since it is stackable with other Bosch L-BOXX cases, you can plan to expand your collection when the need arises. Rated 4.2/5 stars.