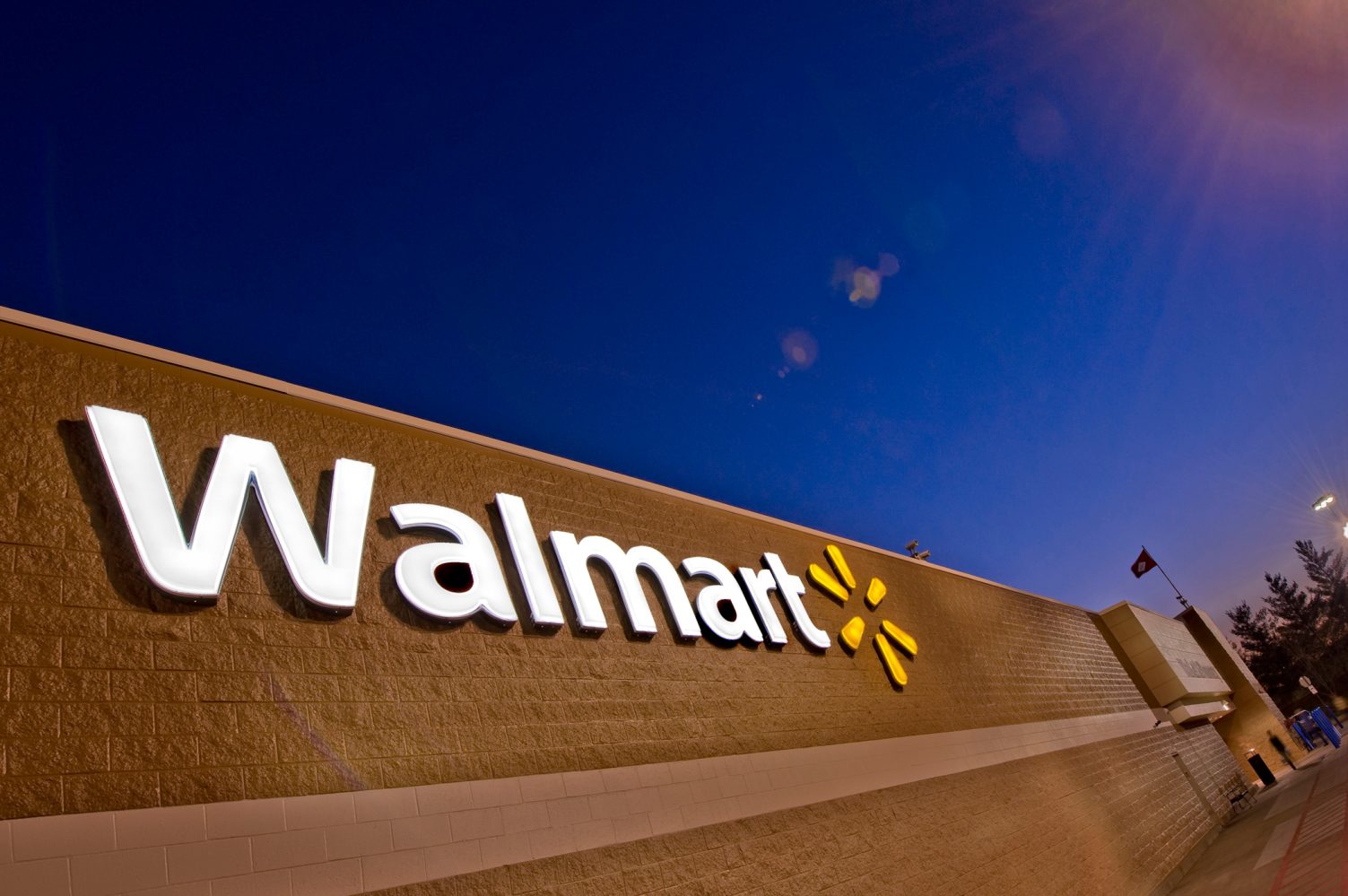 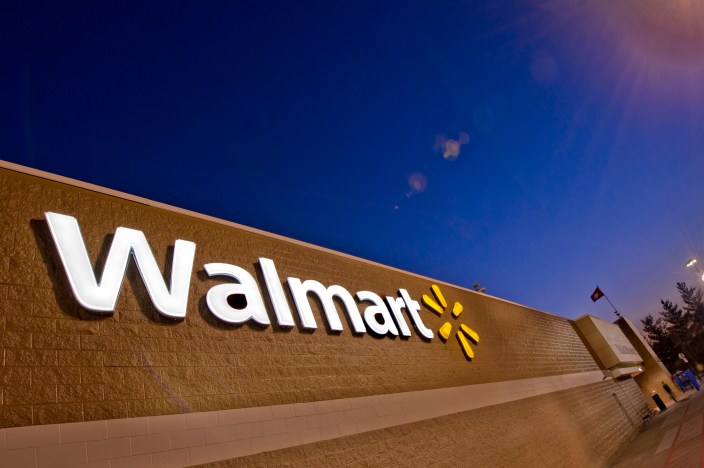 In an apparent move to boost its sagging online sales, Walmart is reportedly set to test an unlimited shipping service. The service will supposedly be very similar to Amazon Prime except with slower ship times and no digital benefits. Sounds killer, am I right?!

Kidding aside, it’s going to be half the price of Prime…

Priced at $50 per year, Walmart’s new service will only offer unlimited shipping, unlike Prime that also includes streaming music, TV, and movies, as well as unlimited photo cloud storage, and other digital benefits. But even though it’s just focusing on shipping, delivery will apparently take up to 3 days. That’s up to a a full day longer than Amazon.

Maybe it’s for the best that Walmart is staying out of the digital game: its VUDU streaming service never really got off the ground and the VUDU Stick hasn’t been heard from since its release earlier this year.

Currently the only way to dodge shipping costs from Walmart is to place an order of at least $50 or opt for in-store pickup (gasp!). On the plus side, this service from Walmart could open up a new world of deals for online shoppers —its Black Friday sales are legendary, while the Value of the Day and Rollback sales often bring some good deals.

Even if you’re a diehard Amazon Prime fan (like me) or a Walmart hater, you should root for the retail giant to succeed with its new service. That’ll turn up the heat up on Amazon. After all, competition is always good for consumers.