Today only, as part of its Deals of the Day, Best Buy is offering The Wire 20-disc complete series boxset on Blu-ray for $79.99 shipped. That’s $100 under the original listing, $30 below Amazon, and the best price we can find. Amazon’s price for the regular DVD set is currently $10 more than today’s Blu-ray deal. It ships with all 60-episodes of the show spread across 20 Blu-ray discs, plus 4 behind-the-scenes documentaries, 22 audio commentaries from the cast/crew, 3 prequels “that explore life before The Wire,” and more.

Widely considered to be one of the best television series to grace our big screens, “The Wire chronicles the tribulations of a post-industrial American city. Viewed from the perspectives of both the police and their targets, the award-winning series captures a world where easy distinctions between good and evil, and crime and punishment, are challenged at every turn.”

Next up, Best Buy is having another one of those $5 Blu-ray sales to stock up your back catalogue. We are seeing quite a large selection of classic/older titles here including everything from The Truman Show to South Park: Bigger, Longer & Uncut and many more. Some films in the sale are available for free in-store pickup, others will ship free with orders over $35.

Head below for the rest of today’s best Media deals: 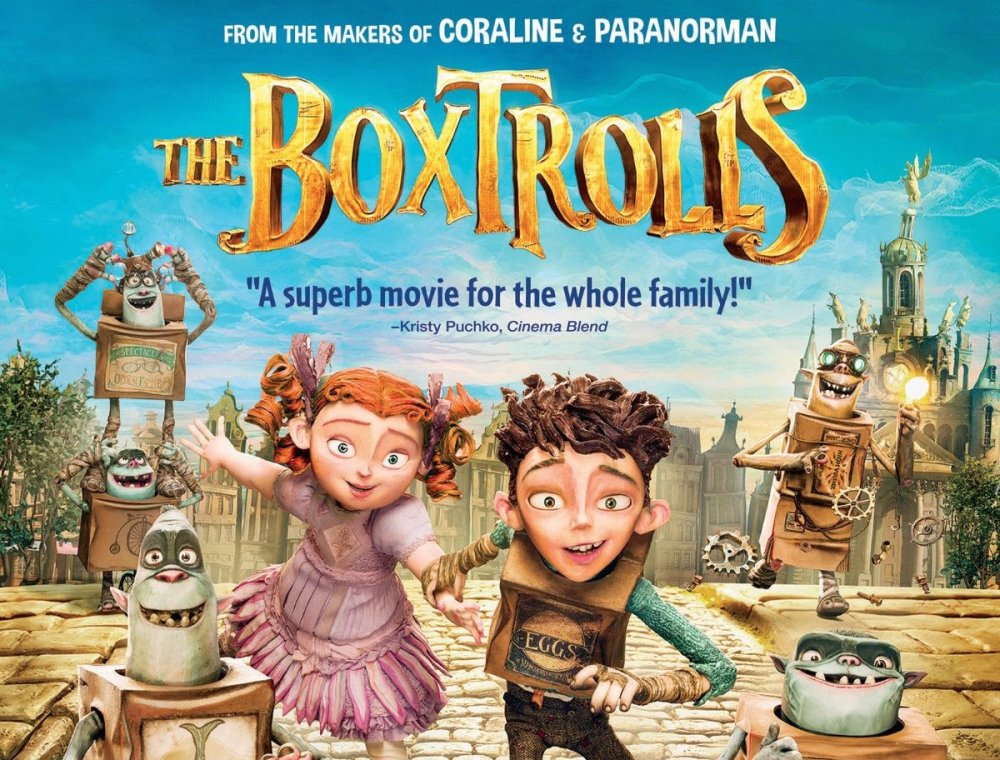 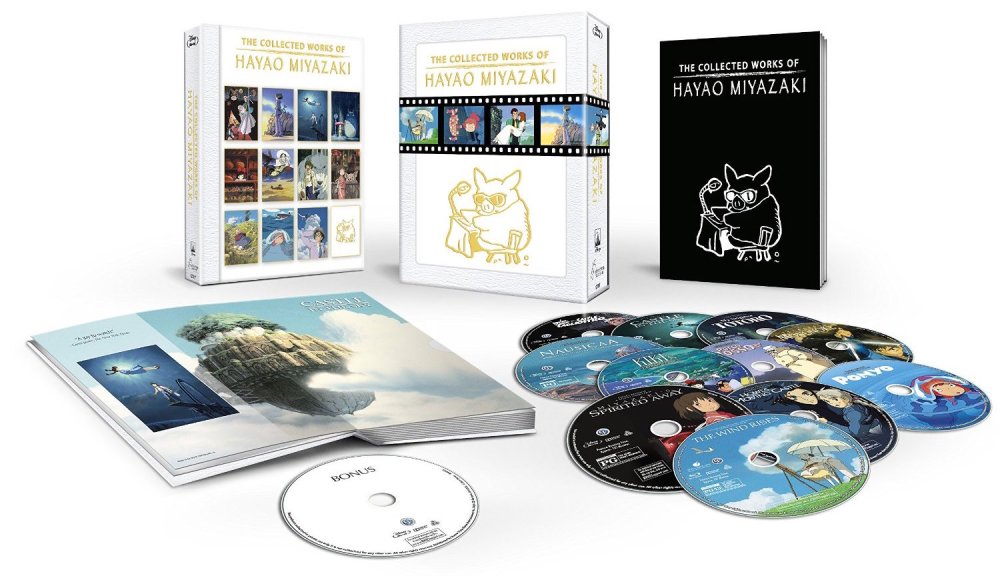 Lastly, for all you Miyazaki fans out there, the recently announced Collected Works of Hayao Miyazaki (Amazon Exclusive) [Blu-ray] is now available for pre-order at $224.99 shipped. While you might be able to get all of these classics individually on Blu-ray for less, you certainly won’t be getting all of the extras like the sweet package, The Great Dichotomy: Looking at the Works of Hayao Miyazaki book, bonus episodes of TV shows he produced early in his career and more.