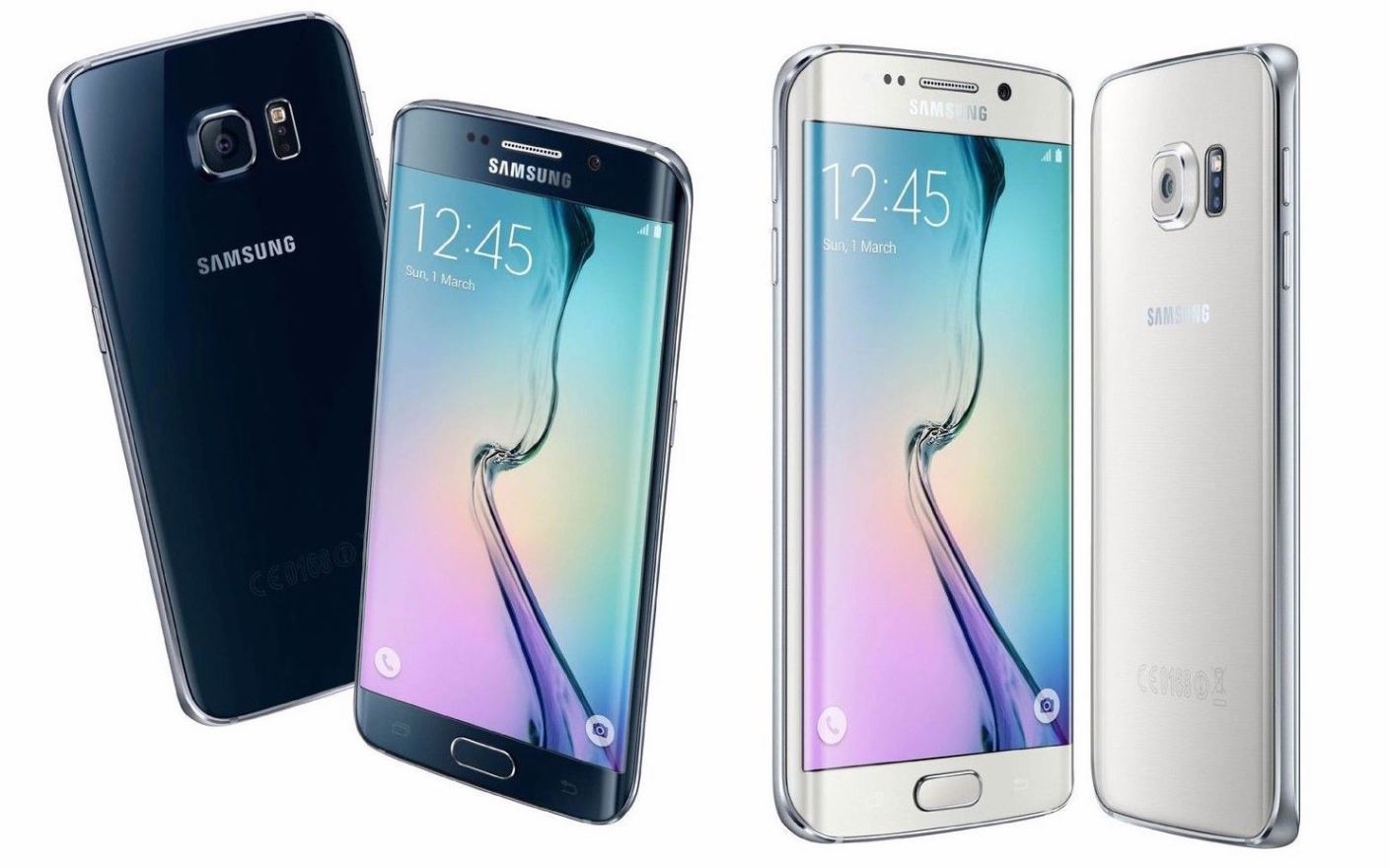 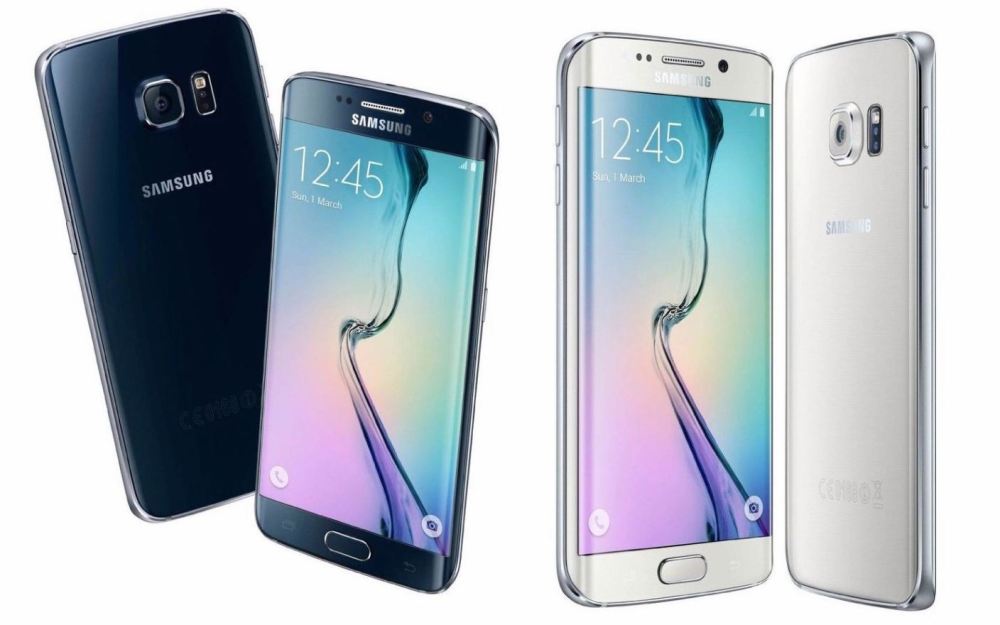 BREED (98.6% positive feedback from 112,048 buyers) via eBay Daily Deals offers the factory unlocked 128GB Samsung Galaxy S6 Edge in black, white, or gold for $549.99 shipped. Previous mentions have included the 32GB model at $225 less than its retail price, but this deal is the best we could find for a brand new 128GB device at a full $365 below current retail…

We have praised this phone as being one of the best released in 2015, and while it may not have many drastic differences compared to its standard Galaxy S6 brother, the Edge does have a slightly larger battery and of course support for all of those nifty edge features — if that’s your thing. You can read more in our full review.