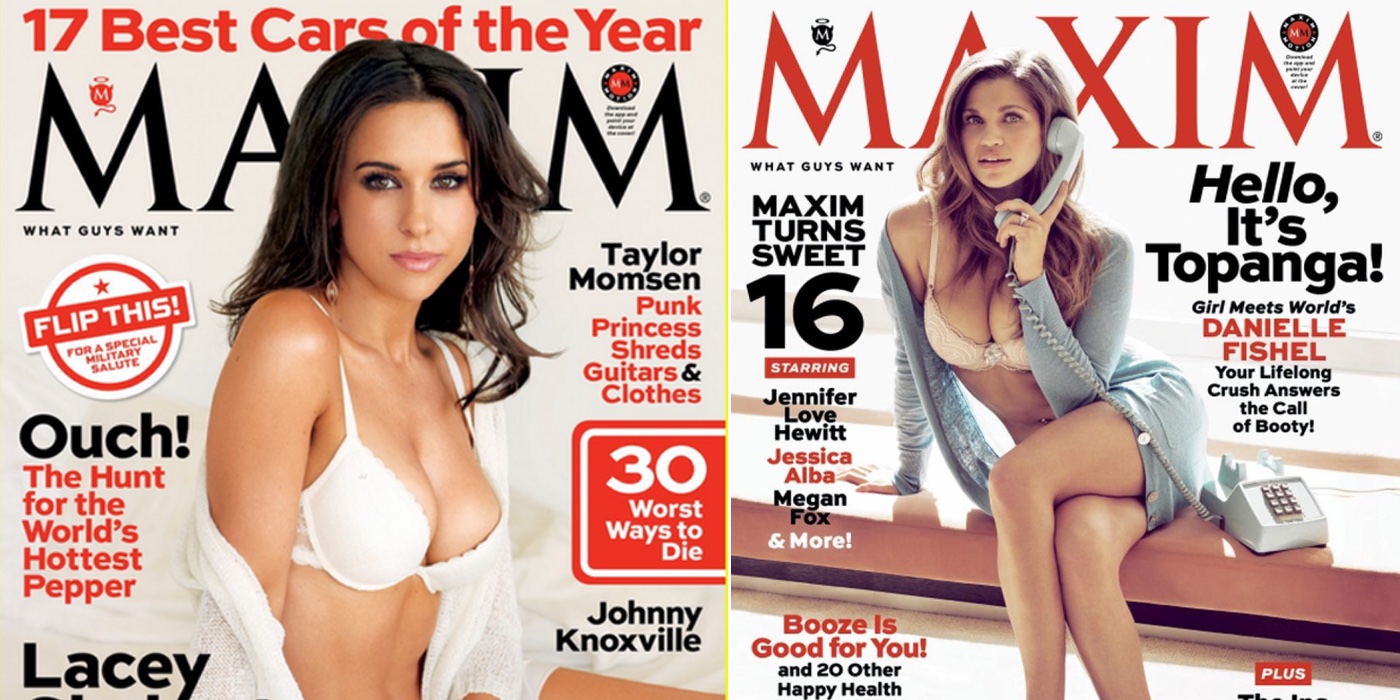 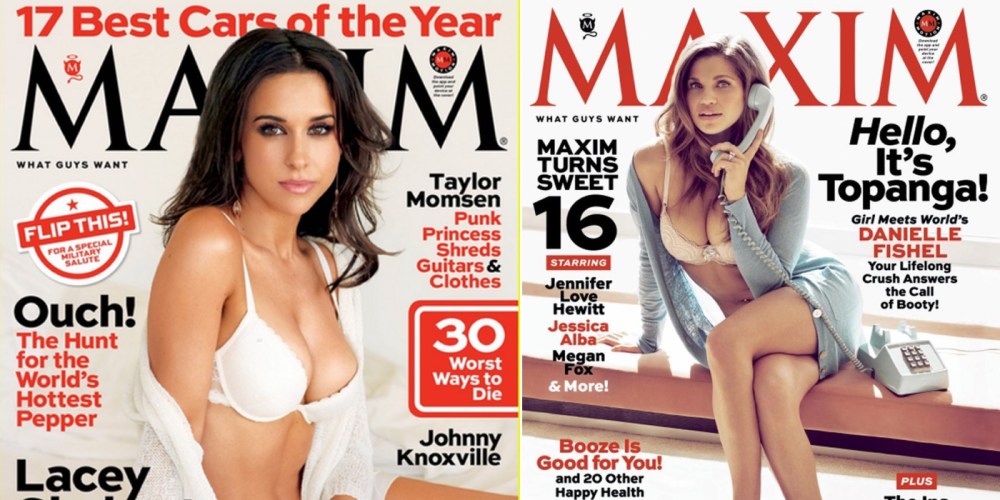 Mercury Magazines is offering a Maxim Magazine 1-Year Digital Subscription (10 issues) for free when you provide a work email. That’s a $10+ value. Maxim “caters to the modern man with content that promises to seduce, entertain and continuously surprise readers.”

Maxim is an international men’s magazine, devised and launched in the UK in 1995, but based in New York since 1997, and prominent for its photography of actresses, singers, and female models whose careers are at a current peak. Maxim has a circulation of about 9 million readers each month. Maxim Digital reaches more than 4 million unique viewers each month. Maxim magazine publishes 16 editions, sold in 75 countries worldwide. 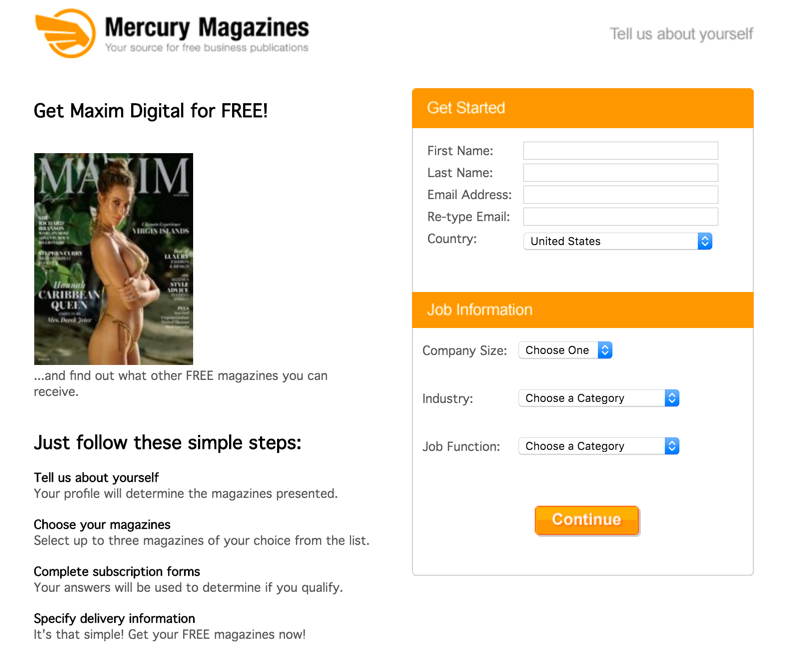 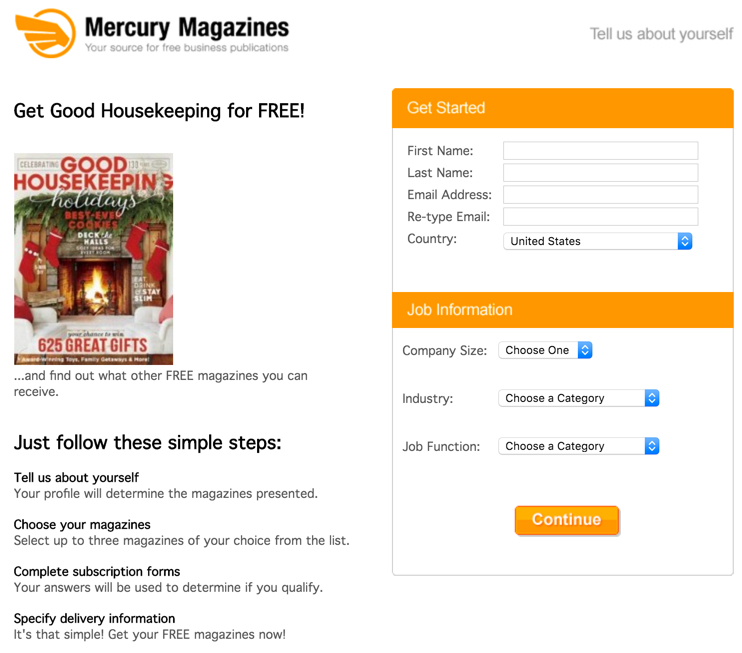