WD’s My Passport Wireless Pro might be the best portable storage device for your iPhone, Mac and DSLR 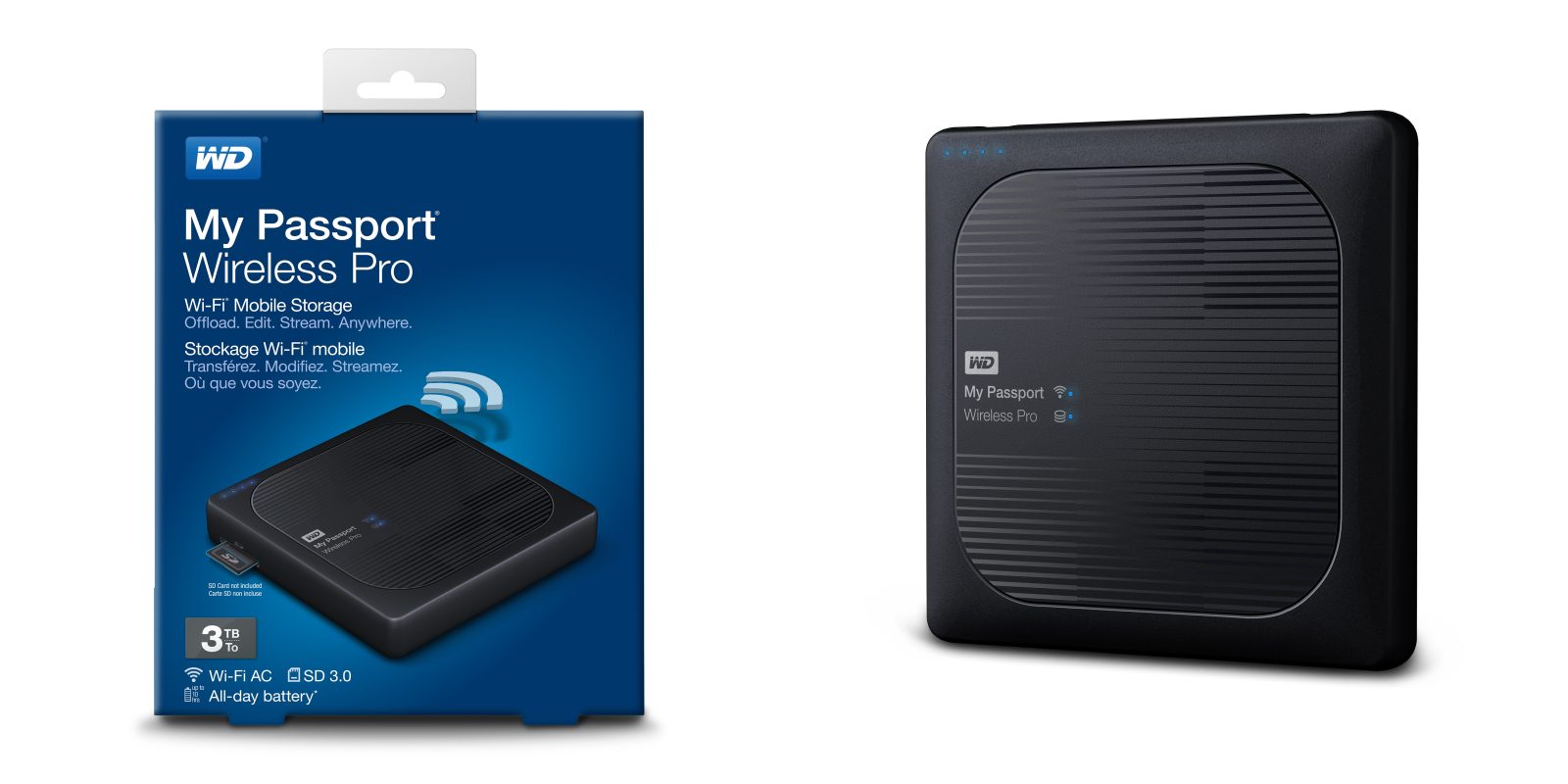 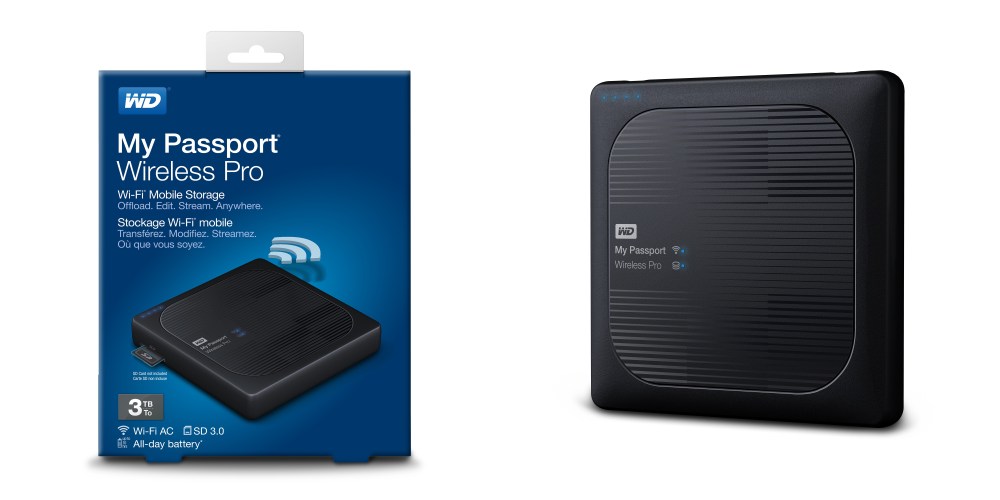 Western Digital today released a new wireless storage device geared towards helping you get the most out of your mobile devices while on-the-go. The WD My Passport Wireless Pro adds a palpable level of refinement to its well-received predecessor. It’s speedier, more versatile and now packs a new feature that anyone with a mobile device will appreciate. Here’s a look at why it likely deserves a spot in your carry-on luggage or camera bag during your next trip…

It’s often difficult for power users and creative professionals to step away from their main workstation. Western Digital’s WD My Passport Wireless Pro helps ease that pain by offering a number of fast data transfer options and ways to stream content.

Available in 2TB and 3TB configurations, its feature list includes 802.11ac Wi-Fi, an SD 3.0 card reader, USB 3.0 (or USB 2.0 from an external storage device) and up to 10 hours of battery life. As a hard spec comparison, the previous-generation WD My Passport Wireless was only available with up to 2TB of storage, included 802.11n Wi-Fi, supported the slower SD 2.0 standard, but also had USB 3.0.

These improvements should make it easier to transfer large digital files like RAW images and HD video on-the-fly between your laptop, compatible DSLR camera or memory card. The My Cloud Mobile App will also allow your iPhone, iPad and other mobile devices to join in on the fun. And thanks to the addition of a 6400mAh power bank, you won’t have to worry about your USB-powered devices making it through the day while you’re away from an outlet.

It also now includes support for Plex Media Server and Adobe’s Creative Cloud. As if that weren’t enough tricks, the WD My Passport Wireless Pro can be used as a Wi-Fi hub and add wireless access to any external USB storage device.