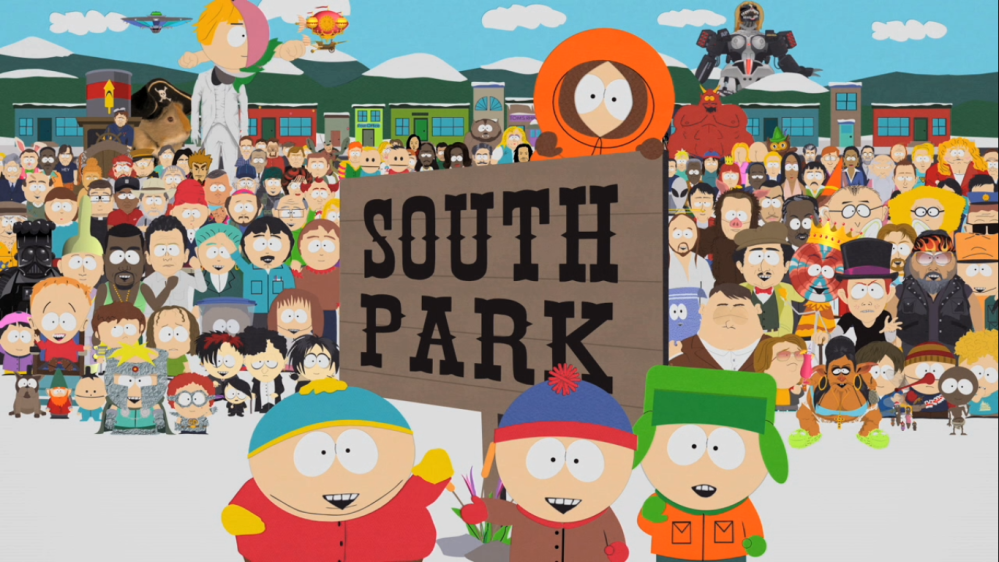 Wow! South Park is 20 years old. Can you believe it? Well, to help celebrate 20 great years of being on Comedy Central, Google Play is discounting 20 noteworthy episodes from the shows long run. Regularly $2.99 a piece you can grab these episodes for only $0.20 an episode for a limited time.

South Park is an American adult animated sitcom created by Trey Parker and Matt Stone for the Comedy Central television network. The show revolves around four boys—Stan Marsh, Kyle Broflovski, Eric Cartman, and Kenny McCormick—and their bizarre adventures in and around the titular Colorado town. Much like The Simpsons, South Park uses a very large ensemble cast of recurring characters. Intended for mature audiences, the show has become infamous for its crude language and dark, surreal humor that satirizes a wide range of topics.

Parker and Stone developed the show from two animated shorts they created in 1992 and 1995. The latter became one of the first Internet viral videos, which ultimately led to its production as a series. South Park debuted in August 1997 with great success, consistently earning the highest ratings of any basic cable program. Subsequent ratings have varied but it remains one of Comedy Central’s highest rated shows, and is slated to air through at least 2019.[2][3][4]

The pilot episode was produced using cutout animation. All subsequent episodes are created with software that emulates the cutout technique. Parker and Stone perform most of the voice acting. Since 2000, each episode is typically written and produced during the week preceding its broadcast, with Parker serving as the primary writer and director. There have been a total of 268 episodesover the course of the show’s 20 seasons. 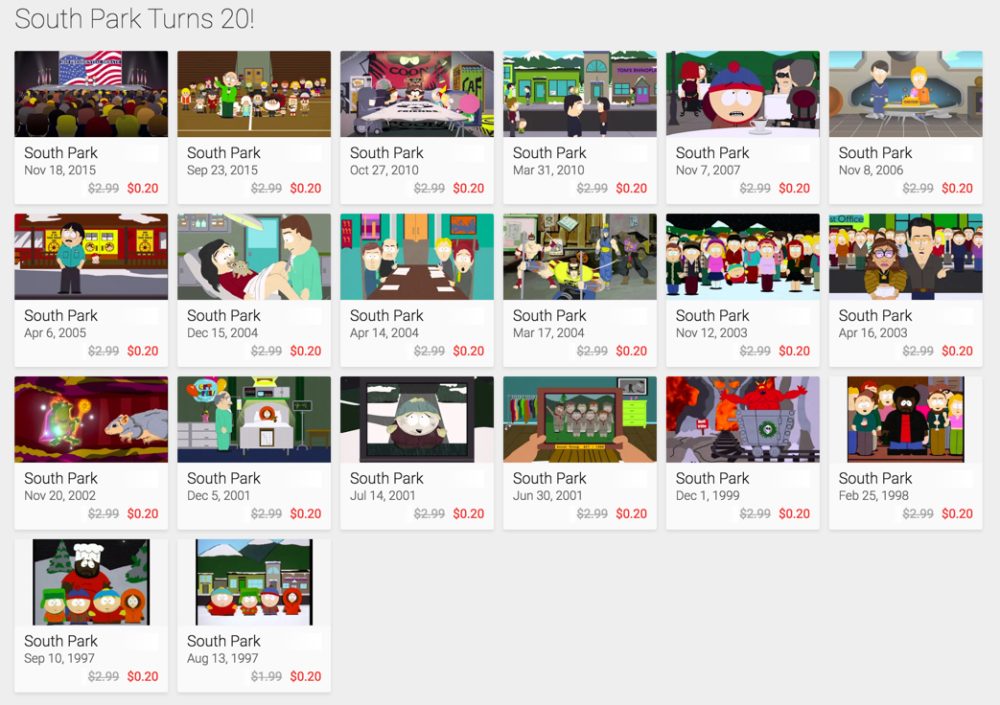