Today only, as part of its Gold Box Deals of the Day, Amazon is offering deep deals on iFetch Dog Ball Launchers and accessories. One standout from the bunch is the iFetch Interactive Mini-Ball Launcher for Dogs at $85.19 shipped. That’s almost 30% below the regular price, the lowest Amazon has offered it for and the best we can find. It has a 3.5/5 star rating from over 470 Amazon customers with more than 50% of them leaving a 4+ star rating.

The larger model is also down at its Amazon all-time low for today only. You can browse the rest of the sale here. 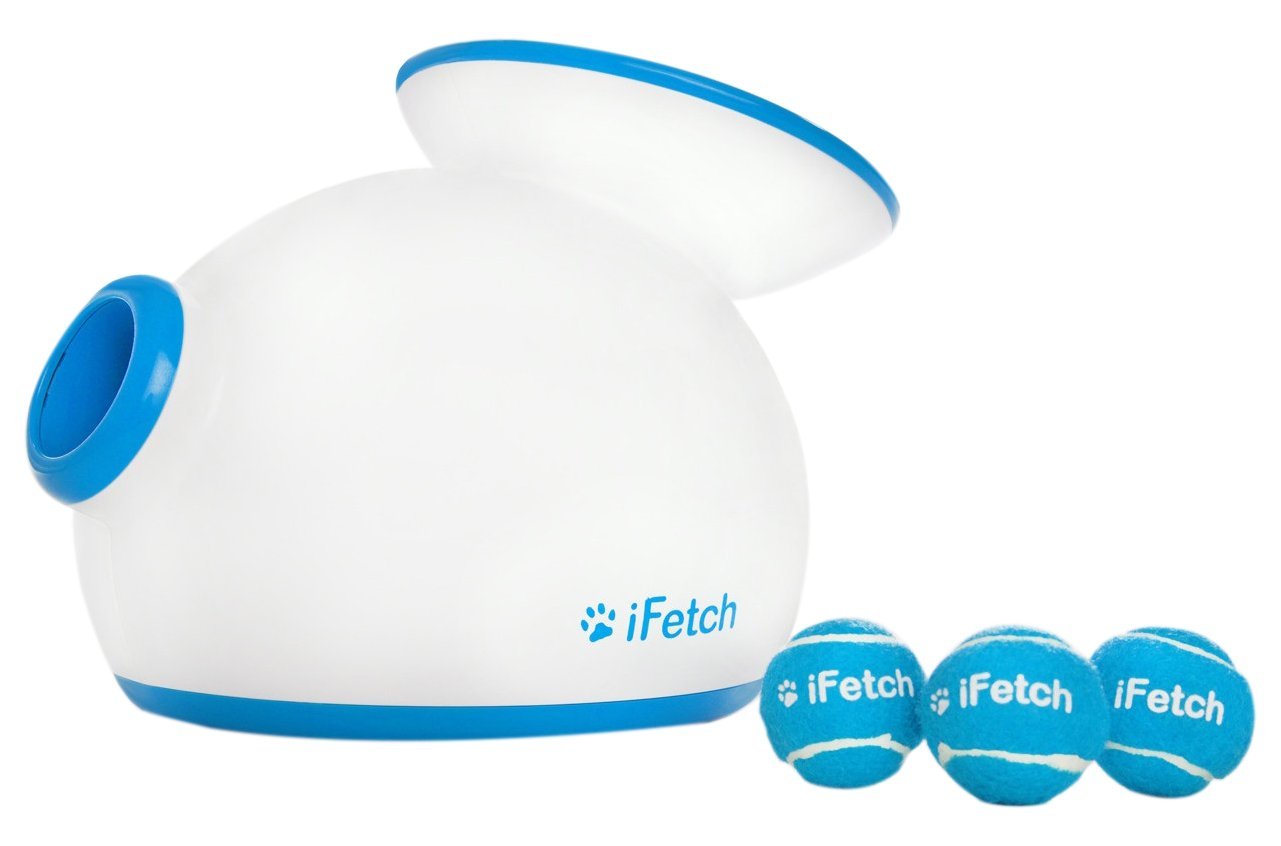 It’s playtime. Whether you’re at work, at home or on vacation, the iFetch makes everyone happy by bringing a fun, new twist to the familiar game of fetch. Perfect for indoor and outdoor play, the award-winning iFetch launches miniature tennis balls 10, 20, or 30 feet, saving the day (and your arm) when you’re too tired (or too busy) to keep playing. Invented by the Hamill family in Austin, Texas, the idea for the iFetch was born when their toy poodle, Prancer, turned out to be a fetching fanatic. After a few prototypes and an incredibly successful Kickstarter campaign, the iFetch is now a global phenomenon, giving dogs around the world the opportunity to play fetch to their hearts’ content. With the iFetch by your side, your fetch-loving dog will never be bored again.

Get this deal
Reg. $100+ from $85
You’re reading 9to5Toys — experts digging up all the latest technology and lifestyle deals, day after day. Be sure to check out our homepage for all the latest news, and follow 9to5Toys on Twitter, Facebook, and LinkedIn to stay in the loop. Don’t know where to start? Check out the best Apple deals, our daily podcast, and subscribe to our YouTube channel