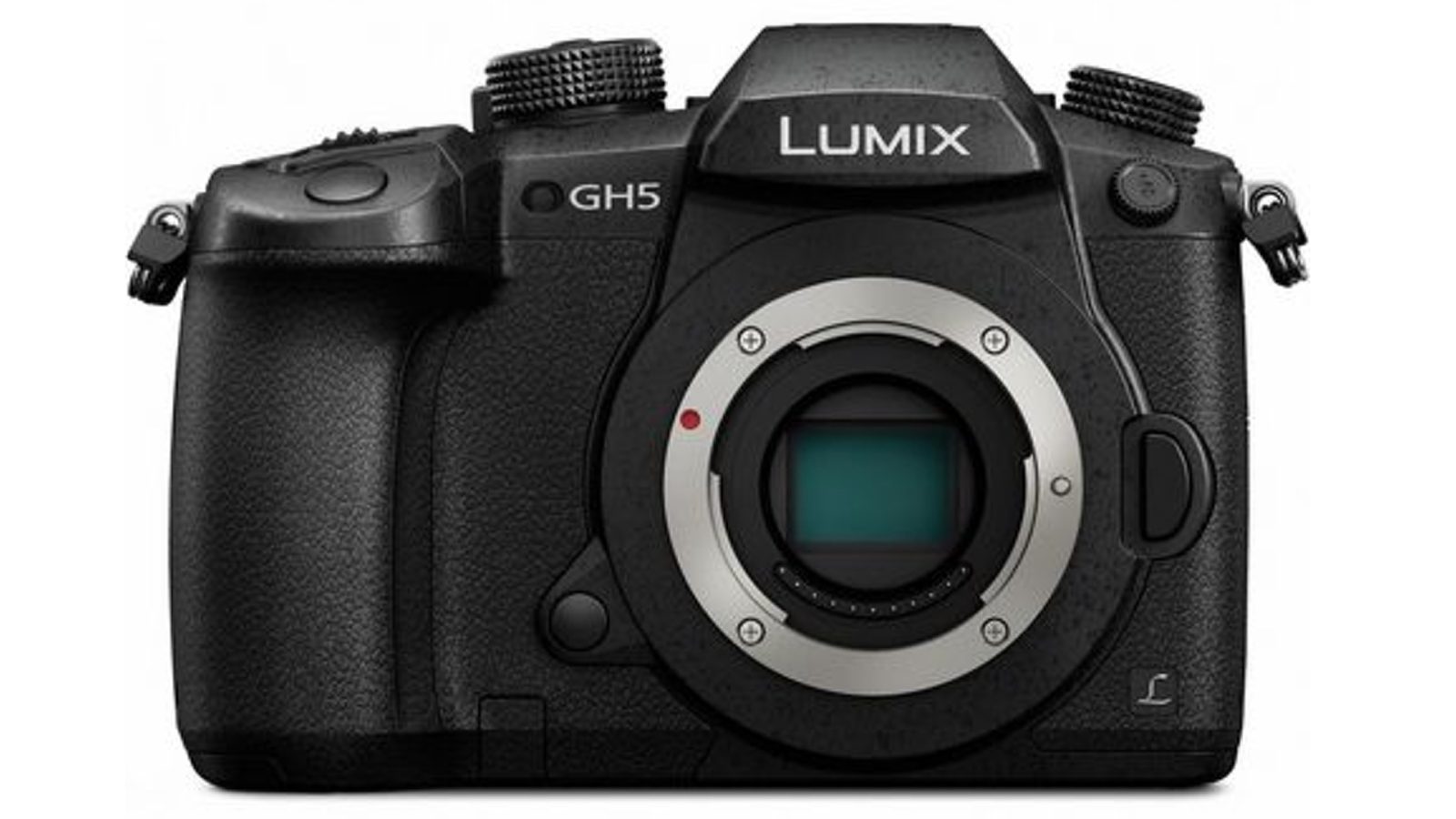 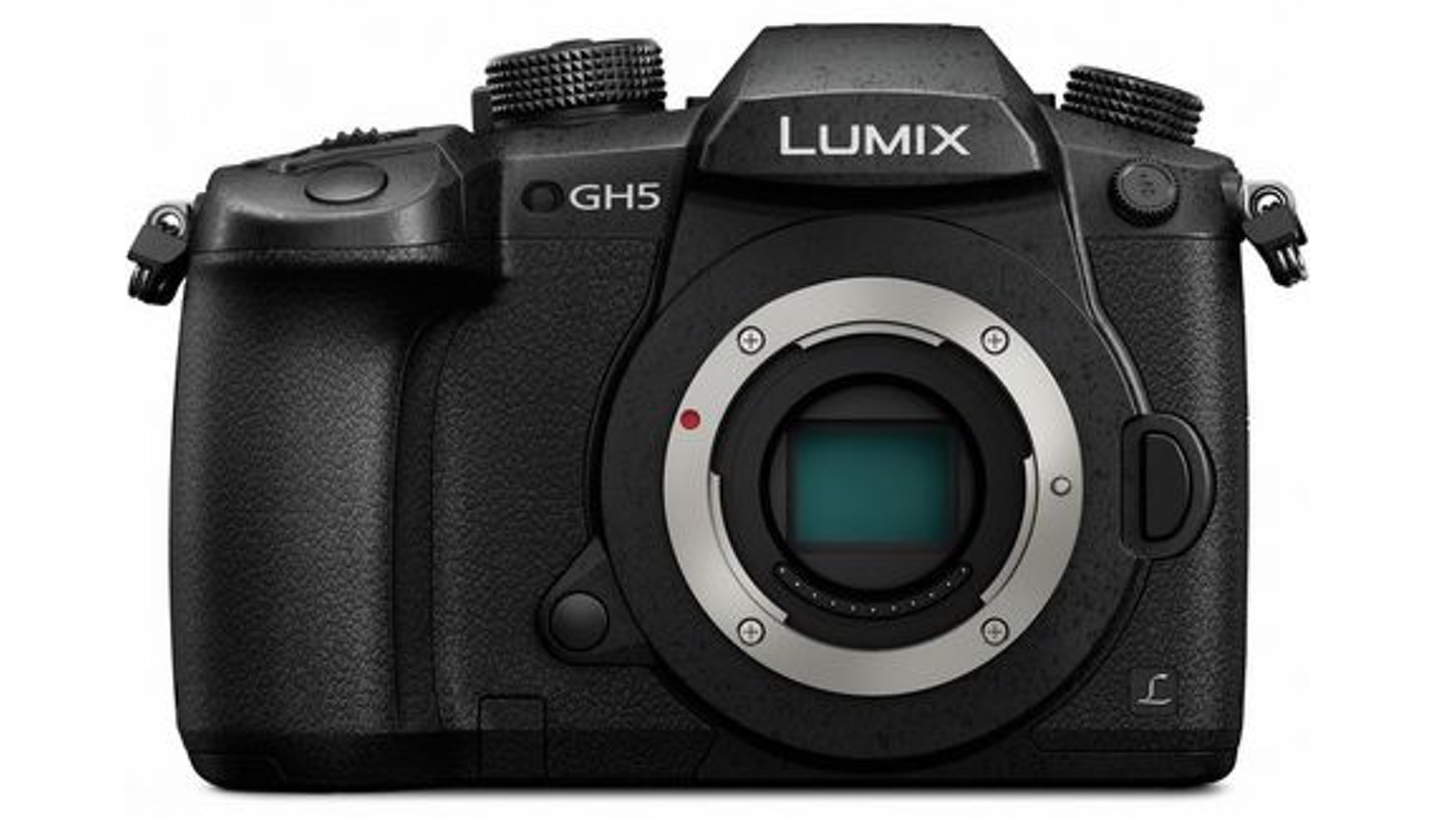 We’ve know that the Lumix GH5 was on the horizon, but thanks to today’s Panasonic announcement at CES 2017, we know more details, including the release time frame and price for what is sure to be a record selling camera.

The Panasonic Lumix GH5 is the follow up release to the venerable GH4, and it appears to be an absolute doozy of a camera. The 20.3 megapixel mirrorless shooter sports in-body image stabilization thanks to its 5-axis Dual I.S. feature, along with groundbreaking new video characteristics. The camera is now available for preorder on B&H’s website and on Amazon.

The biggest feature is obviously the unit’s 4K @ 60p internal video recording capability. Up until now, no camera in this price range has featured 4K @60P recording on internal media. The GH5 is also capable of internal 4:2:2 / 10-bit video recording, which is great for shooting LOG footage for post production color grading. Again, such features do not normally appear on cameras within this price stratosphere.

There is no time limit for shooting 4K video, and Panasonic has equipped the unit with a double SD Card slot to facilitate the large amount of data that will need to be saved to the media. 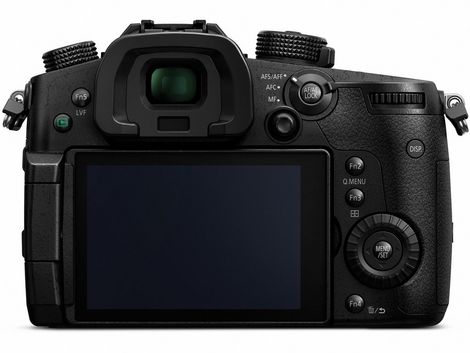 Really that’s just the tip of the iceberg when it comes to the GH5. There’s tons of additional new features, in what will surely be a ridiculously popular camera once it is released at the end of March 2017.

The Lumix GH5 will be available (body only) in late March for $1999.99 (preorder now on B&H or Amazon). You can be sure that we will have a hands-on look at the camera once it does.

Our CES 2017 Guide is the place to be for all of this week’s announcements, swing by for more.