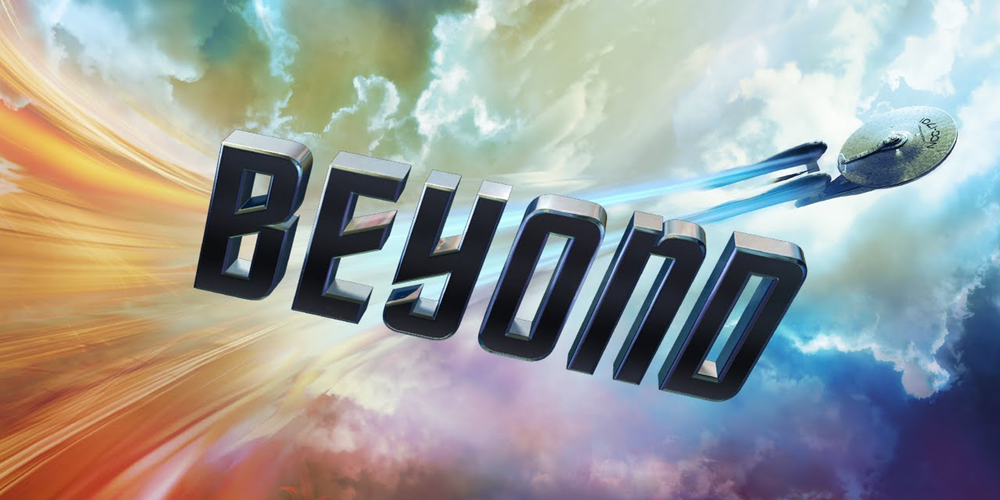 Today at Google Play, you can get the weekend started early with this handful of $0.99 rentals. They regularly go for $4.99 or more to rent and you have 30 days or 48 hours after you begin playback to watch each one you choose.

From Producer J.J. Abrams comes one of the best-reviewed action movies of the year. Dispatched on a rescue mission to the farthest reaches of space the USS Enterprise is ambushed by Krall a ruthless warlord sworn against the Federation. Crash-landing on an uncharted hostile world Captain Kirk Spock and the crew are separated with no means of escape. Only Jaylah a rebellious alien warrior can help them reunite and find a way off the planet in a race against time to stop Krall’s deadly army from triggering all-out galactic war.