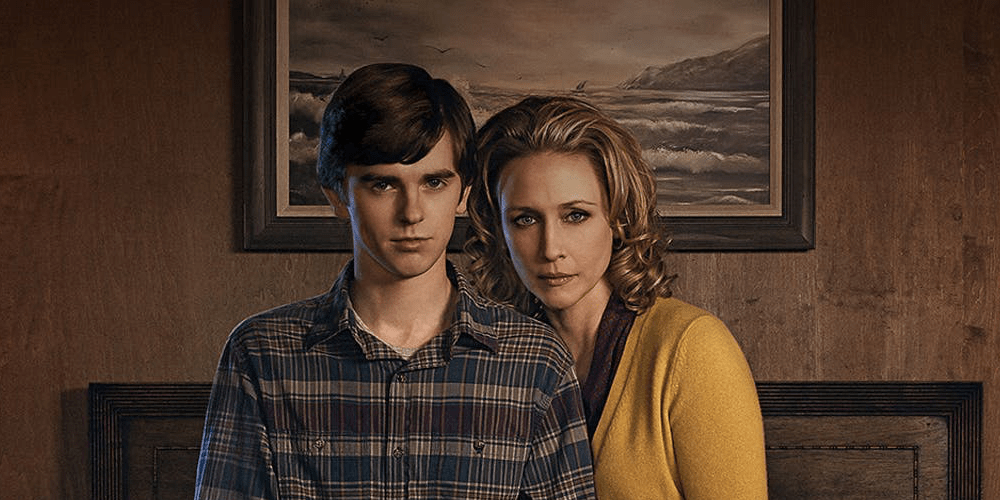 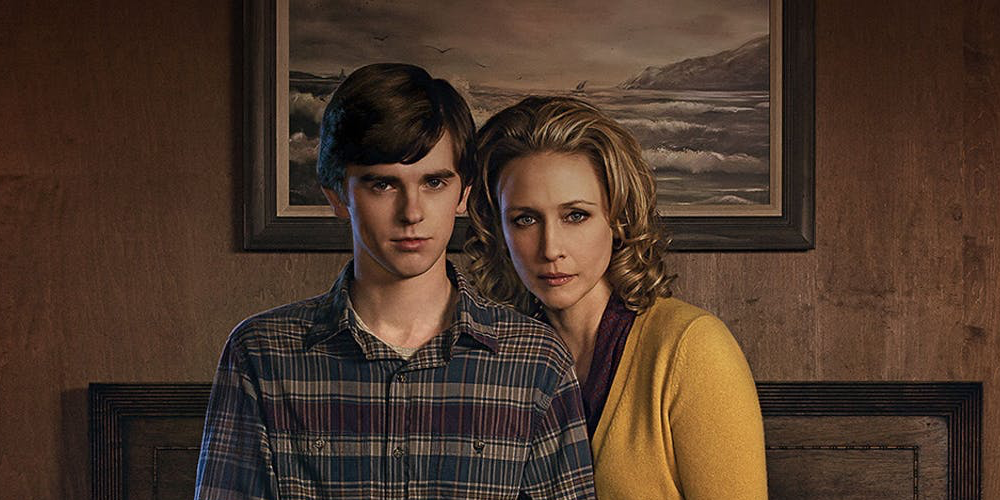 VUDU is back again with another mix and match movie deal. This time you can get three horror movies in HD to own for only $14.99. That’s half off what you would expect to pay for any three of the 24 horror titles available. A login is required to get these movies but it’s free to sign up.

Some of the horror flicks include: all three Psycho movies plus every season of Bates Motel, Drag me to Hell, Ouija, Chucky and more.

Vudu, Inc. is an American content delivery and media technology company responsible for Vudu-branded interactive media services and devices. Vudu distributes full-length movies over the Internet to television in the United States of America. It does this with a content delivery network that uses a hybrid peer-to-peer TV technology. Vudu was acquired by Walmart in March 2010.

Vudu began by only making its own set-top boxes (the Vudu Box and the Vudu XL), but Vudu now primarily markets its software as a Smart TV / Connected TV platform and VoD (Video on Demand) distribution service to third-party consumer electronics devices. Vudu is also available within PlayStation 3, PlayStation 4, Xbox 360, Xbox One, iPad, TiVo Roamio, Roku devices (such as Roku 2, Roku 3, Roku 4 and Roku Stick) and most smartphones via the Vudu app (Android and iOS) which also supports Chromecast use As of December 2011, the Vudu app within the downloadable version of the Boxee media player is no longer supported, due to DRM and certification requirements. 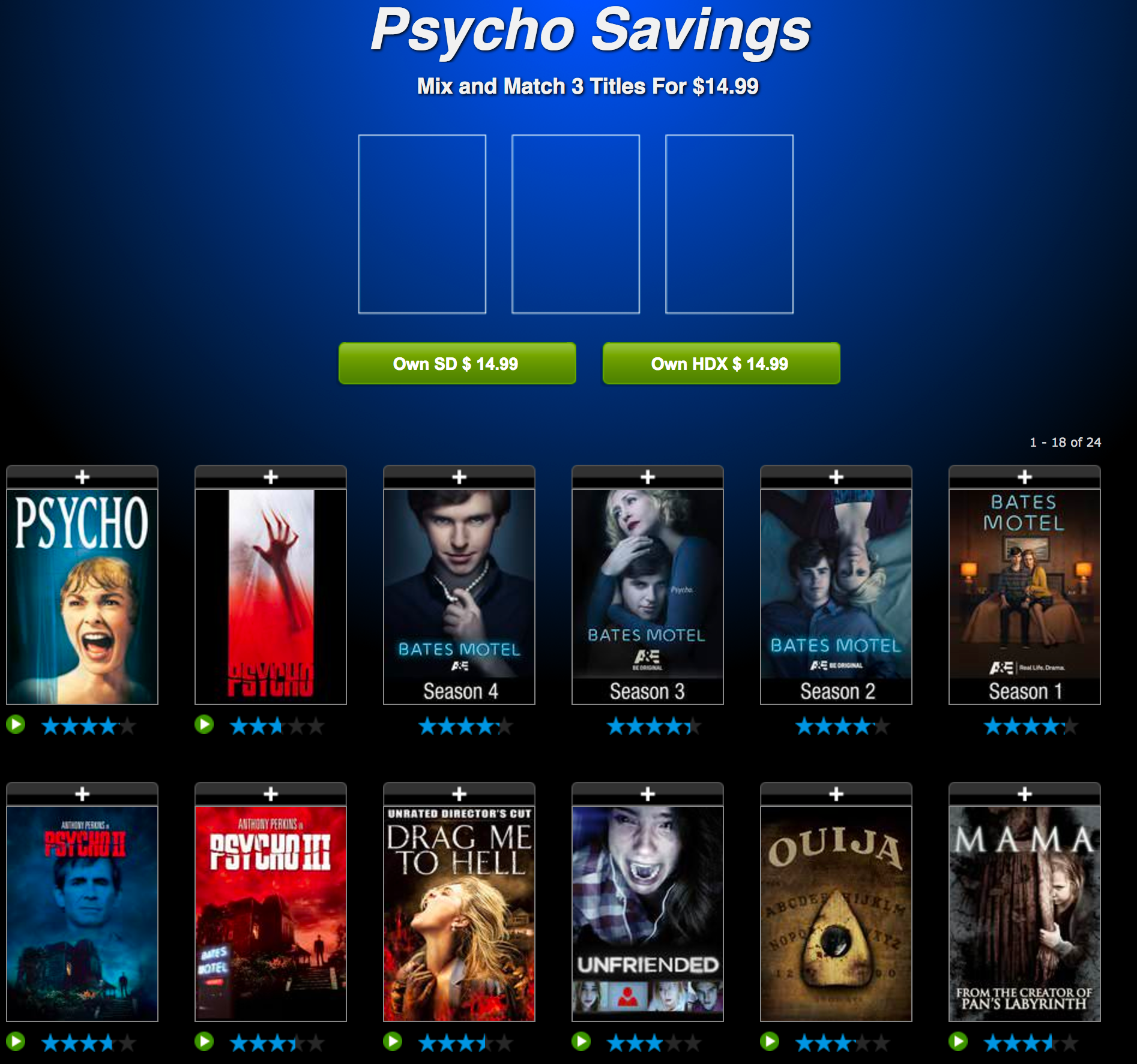