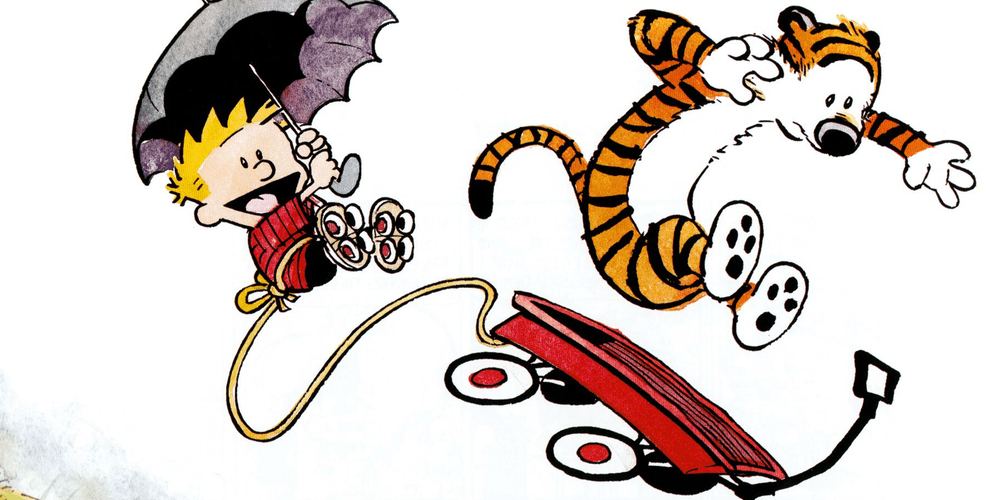 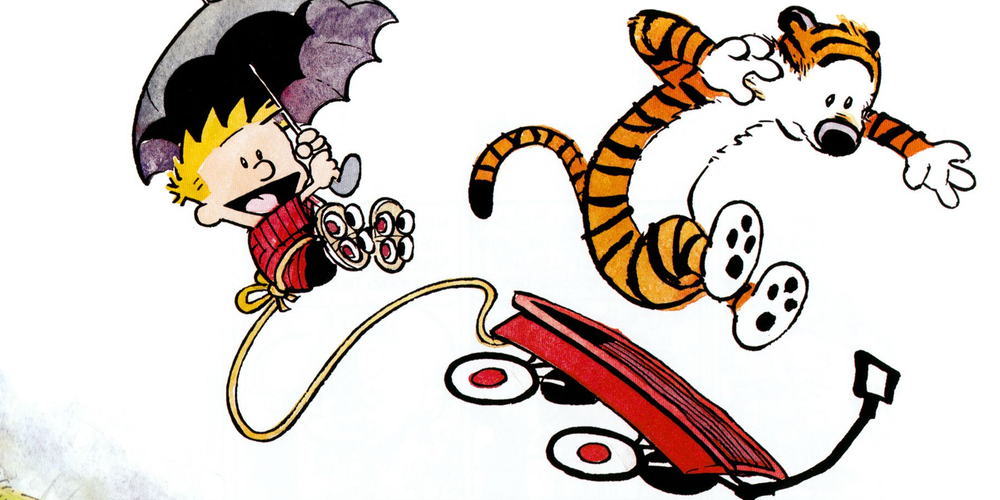 Amazon is offering the Complete Calvin and Hobbes paperback box set for $49.59 shipped. That’s half off the original list price, $15 less than Barnes & Noble and the lowest we’ve seen for it at Amazon. This set includes all of the Calvin and Hobbes cartoons that ever appeared in syndication. “This is the treasure that all Calvin and Hobbes fans seek.”

Rated 4.9/5 stars by over 1,600 Amazon shoppers and it’s the #1 best selling graphic novel anthology at Amazon.

Calvin and Hobbes is unquestionably one of the most popular comic strips of all time. The imaginative world of a boy and his real-only-to-him tiger was first syndicated in 1985 and appeared in more than 2,400 newspapers when Bill Watterson retired on January 1, 1996. The entire body of Calvin and Hobbes cartoons published in a truly noteworthy tribute to this singular cartoon in The Complete Calvin and Hobbes. Composed of three hardcover, four-color volumes in a sturdy slipcase.