Need ideas for date night? Buy a Power Rangers movie ticket and get the second one free 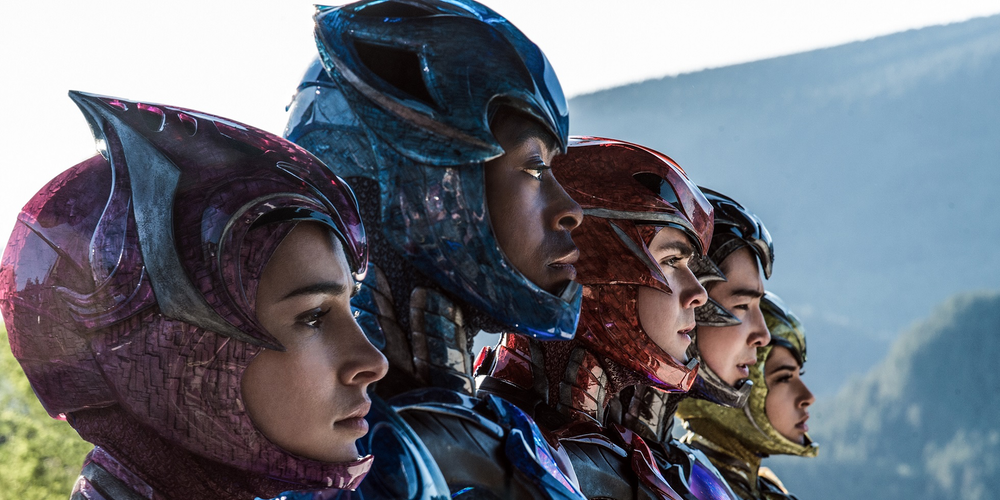 At Atom, when you buy one Power Rangers movie ticket you’ll get the second one for free if you use the code TWITCHRANGER at checkout. That’s the best discount we’ve seen for tickets to see this movie. The tickets arrive via email and are accepted at most theaters.

90’s kids, rejoice! No one’s childhood is safe from the reboot it seems. The film doesn’t actually look too bad from the trailer (below). Power Rangers will hit theaters March 24th.

High school outcasts stumble upon an old alien ship, where they acquire superpowers and are dubbed the Power Rangers. Learning that an old enemy of the previous generation has returned to exact vengeance, the group must harness their powers and use them to work together and save the world.

Power Rangers is an American entertainment and merchandising franchise built around a live action superhero television series. Produced first by Saban Entertainment, later by BVS Entertainment, and as of 2015 by SCG Power Rangers, the television series takes much of its footage from the Japanese tokusatsu Super Sentai, produced by Toei Company. The first Power Rangers entry, Mighty Morphin Power Rangers, debuted on August 28, 1993, and helped launch the Fox Kids programming block of the 1990s, during which it catapulted into popular culture along with a line of action figures and other toys by Bandai. As of 2001, the media franchise has generated over $6 billion in retail sales worldwide. 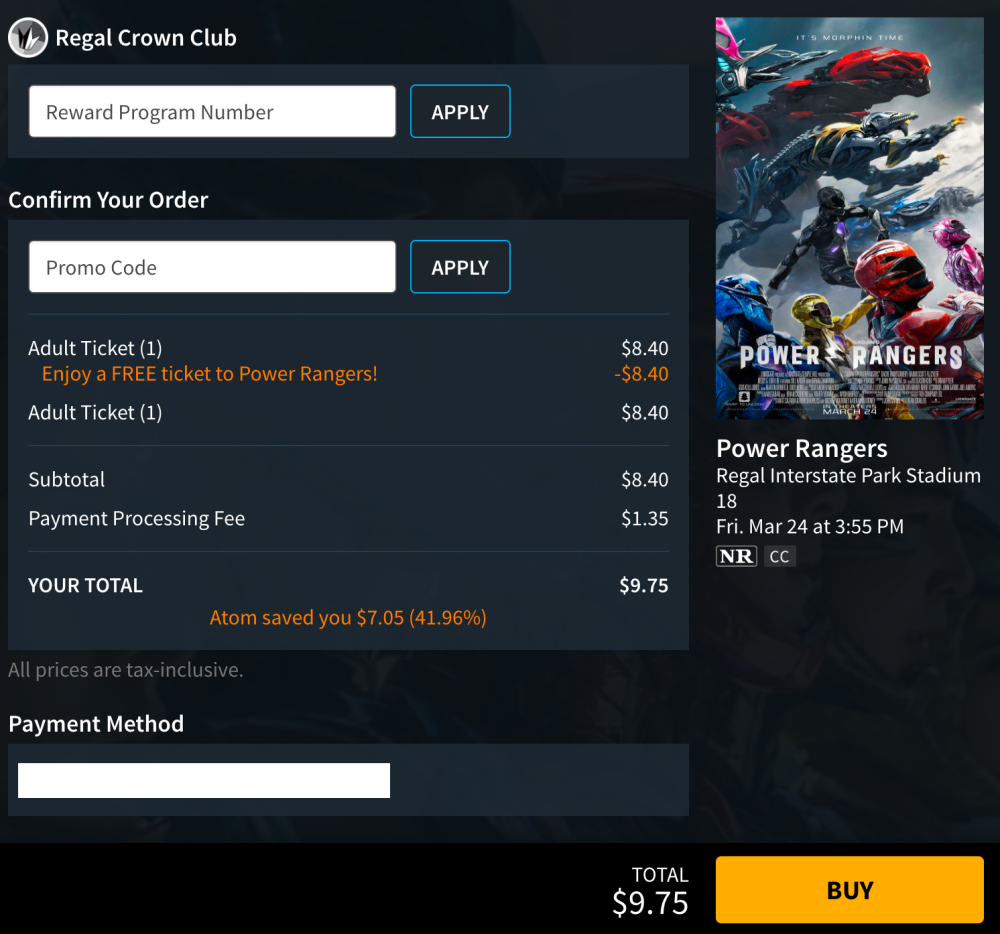