Netflix for May 2017: Dr. Strange, Forrest Gump, Richard Pryor, more on the way! 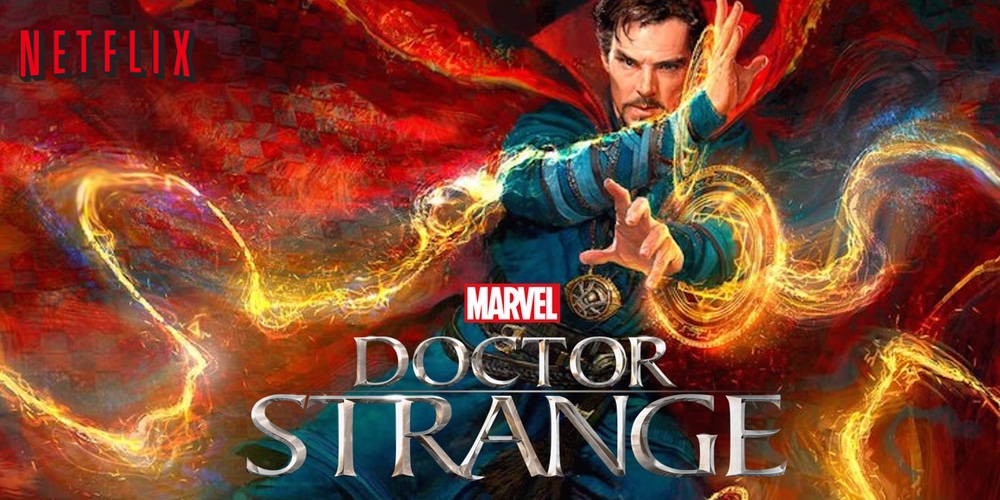 Well, we are sure to have nicer weather, greener lawns and flowers blooming in May. But don’t worry, you won’t have to see any of that because there’s plenty of new content on Netflix to keep the spring outside for another month. Here are just a few of the new shows and movies arriving: Anne with an E, House of Cards Season 5, Sense8 Season 2, Master of None Season 2, Sherlock Series 4, Unbreakable Kimmy Schmidt Season 3.