KUMIITA is a robot that can teach your child programming 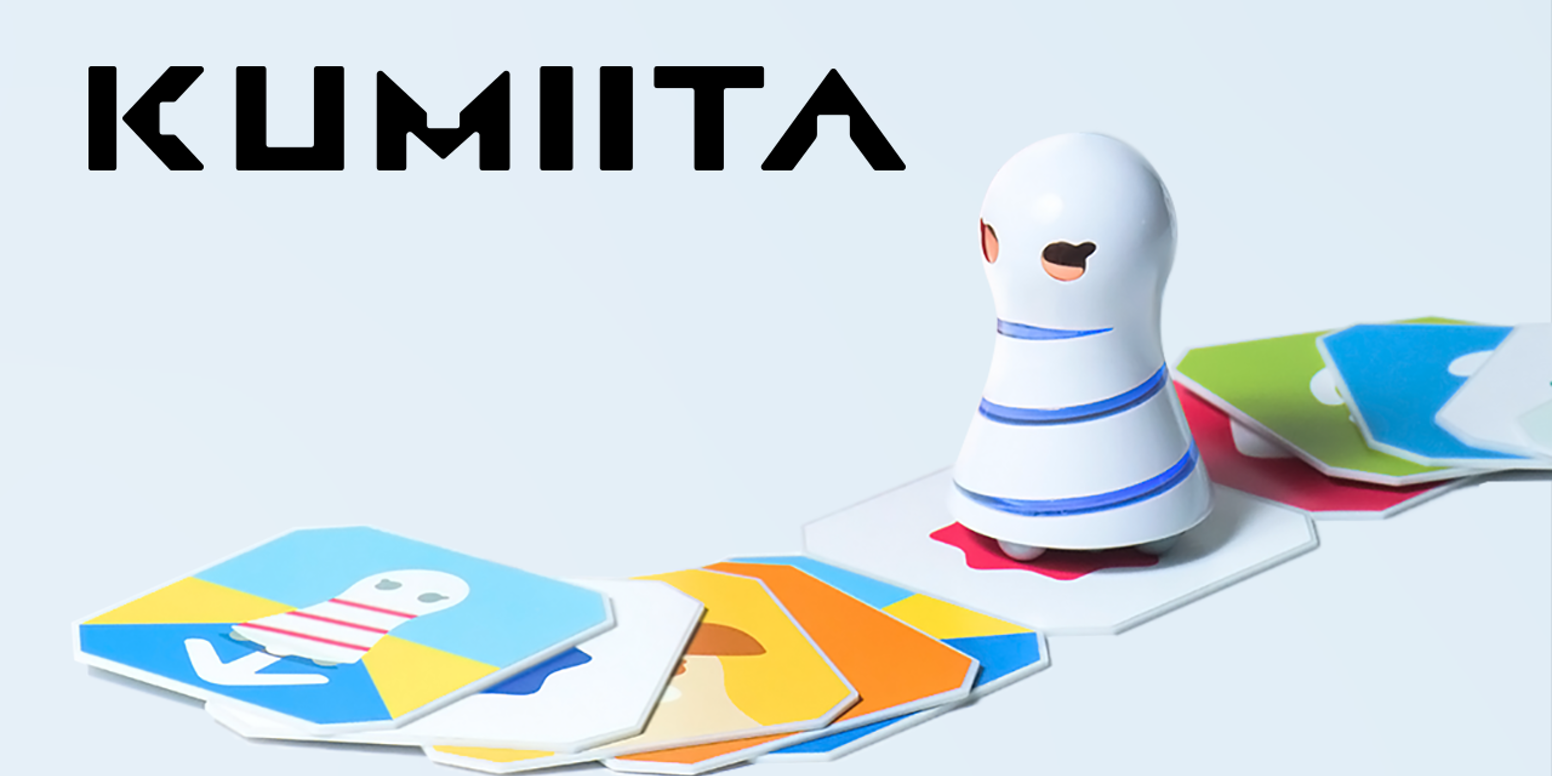 KUMIITA is a Kickstarter funded robot kit that its creators believe can teach very young children the basics of programming (before they can even talk!) This robot was designed to realize its creator’s vision of a “prosperous future through technology” by providing children with opportunities to become familiar with programming so that they could be future programmers.  If they don’t become programmers it will at least use their knowledge and concepts of programming as a tool to better their future.

KUMIITA is a pretty slick looking educational toy designed for kids 0 to 3 years old -and believe it or not- they claim it can actually teach them the concepts of programming. It provides a language-less and hands-on experience in the form of a puzzle game so that children can become use to programming from a young age.

KUMIITA aims to utilize the basic thinking patterns and logic behind programming in children by allowing them to physically assemble command panels and see how the resulting programs are executed – and why they fail at times, as well. When the robot fails at completing a program, it can be fixed by rearranging the panels in various ways, allowing kids to figure out new solutions for themselves.

It works just like a pretty simple puzzle and it’s reminiscent of UNO in a way. First, your kid will rearrange the included command panels (each one represents a different programming concept). Then, KUMIITA will travel over them reading each physical command and executing the program your child created. Based on what your child has laid out, KUMIITA will perform tasks like flashing lights, doing 360-degree maneuvers, or playing sounds. KUMIITA will play an error message if it encounters a command that it doesn’t understand or can’t perform. However, if it reaches the goal without any error, your child gets the reward of creating a successful program.

KUMIITA is now available from its Kickstarter campaign with pledges starting at $195 for super early bird backers. Each package comes with one coding robot buddy. Plus, the basic kit also includes 40 command panels. The robots are expected to ship around December 2017. The project is looking to raise $30,000 over the next 18 days and has already reached its goal thanks to 140 backers.