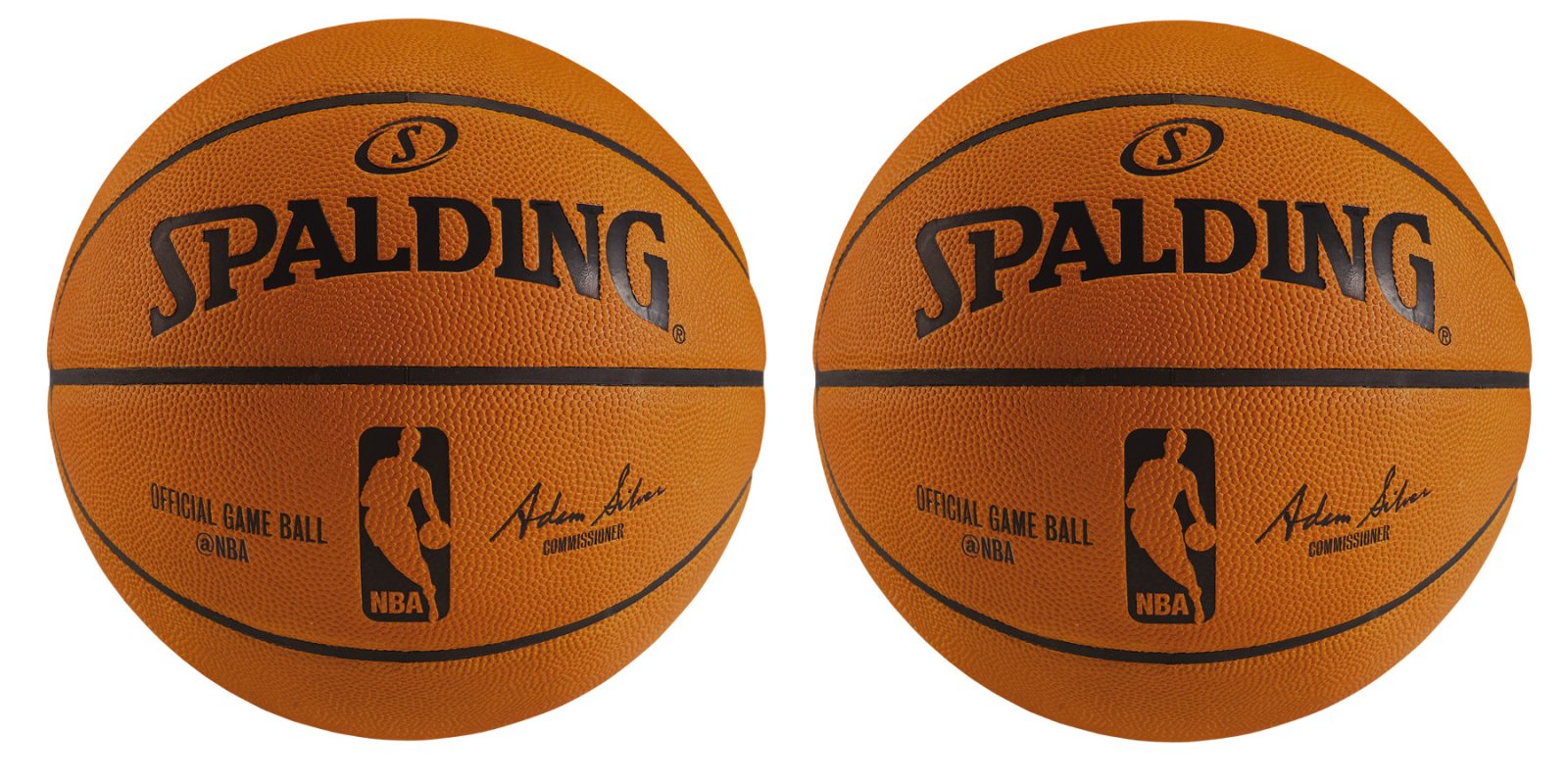 Amazon is now offering the Spalding Official NBA Game Basketball for $86.33 shipped. That’s about half the regular price of an official NBA game ball, the lowest Amazon has ever offered it for and the best price we can find. For comparison, the official NBA Store sells this ball for $169.99 and it’s currently going for around $92 at Walmart. Ratings are a little bit split, but if it’s good enough for LeBron, it’s good enough for you too.