Marvel Digital Comics on Kindle from $1 at Amazon 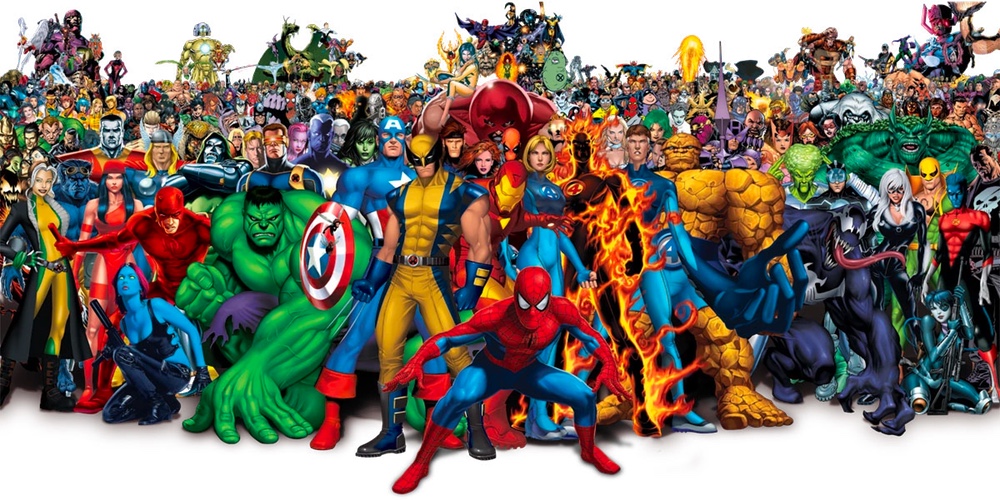 Amazon is now offering over 20,000 Marvel digital comics for Kindle, with prices starting as low as free. You can find discounted comics from Avengers, Guardians of the Galaxy, Star Wars, Captain America, X-Men, Spider-Man and many more.

Here are some of the discounted titles: