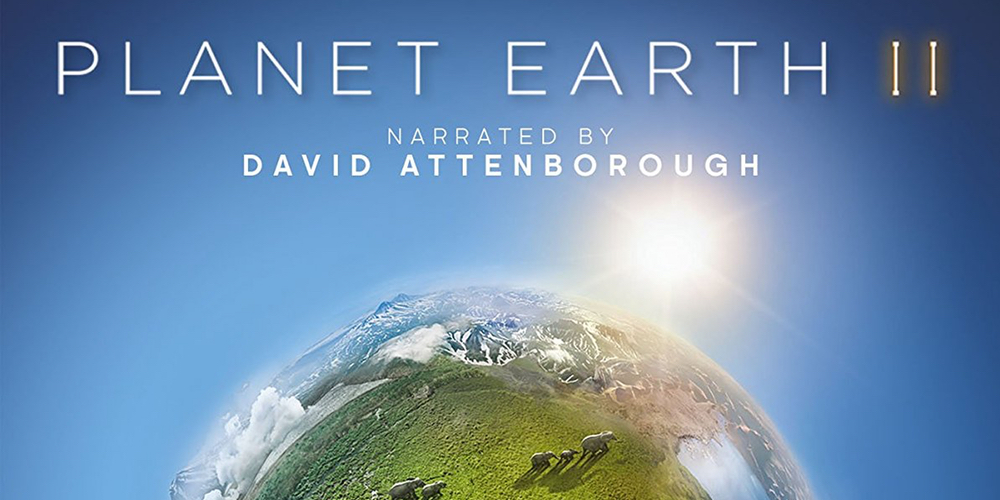 Amazon is offering Planet Earth II on 4K Ultra HD Blu-Ray for $34.99 shipped. Also at Best Buy for the same in-store price. That’s $5 off the regular listing at Amazon and an all-time low there. It’s the #1 best selling documentary at Amazon and shoppers gave it 4.6/5 stars.

This second part to the landmark television series Planet Earth is narrated by Sir David Attenborough and features an original score by legendary composer Hans Zimmer.

In one of the most ambitious landmark series, Planet Earth II allows us to experience the world from the viewpoint of the animals themselves. Traveling through jungles, deserts, mountains, islands, grasslands and cities, this series explores the unique characteristics of Earth’s most iconic habitats and the extraordinary ways animals survive within them. New technology has allowed individual stories to be captured in an unparalleled level of detail. For the first time, viewers are immersed in incredible landscapes and share the most dramatic moments in the lives of animals. From spellbinding wildlife spectacle to intimate encounters, Planet Earth II will take you closer than ever before.