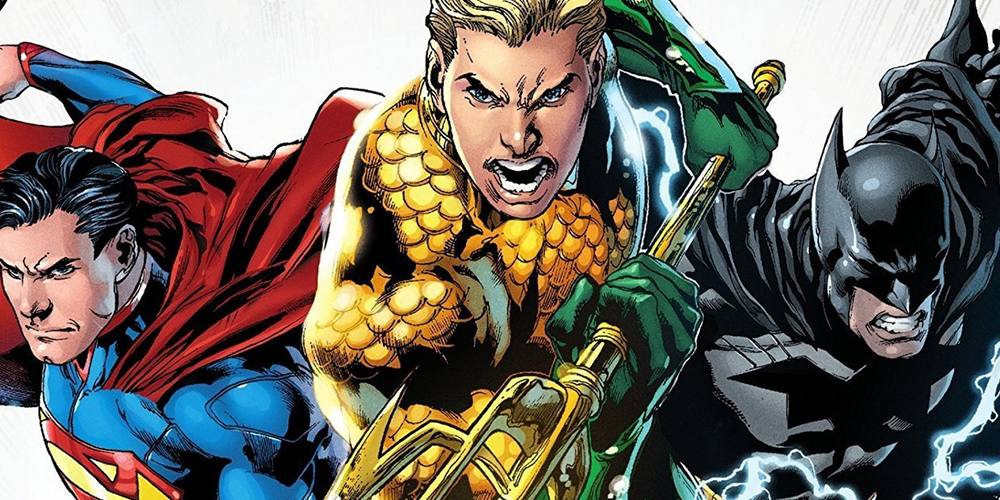 Today only, Best Buy is offering the DC Comics Collection: Vol. 2 with 4 graphic novels and 4 films for $42.99 shipped. That’s $32 off the original list price and the lowest we can find for it. This slipcase edition of these four films and the graphic novels that inspired them is “a one of kind combo”. Rated 5/5 stars by Best Buy shoppers.

The films included are:

The world’s greatest superheroes are here with this slipcase edition of DC Entertainment’s Blu-ray/Graphic Novel combo packs. This new collection features both the Blu-ray/DVD/Digital films SUPERMAN: DOOMSDAY, BATMAN: THE DARK KNIGHT RETURNS, JUSTICE LEAGUE: THRONE OF ATLANTIS and SUPERMAN BATMAN: PUBLIC ENEMIES and the groundbreaking graphic novels that influenced them. These four one-of-a-kind combo packs are packaged together in an exclusive slipcase.