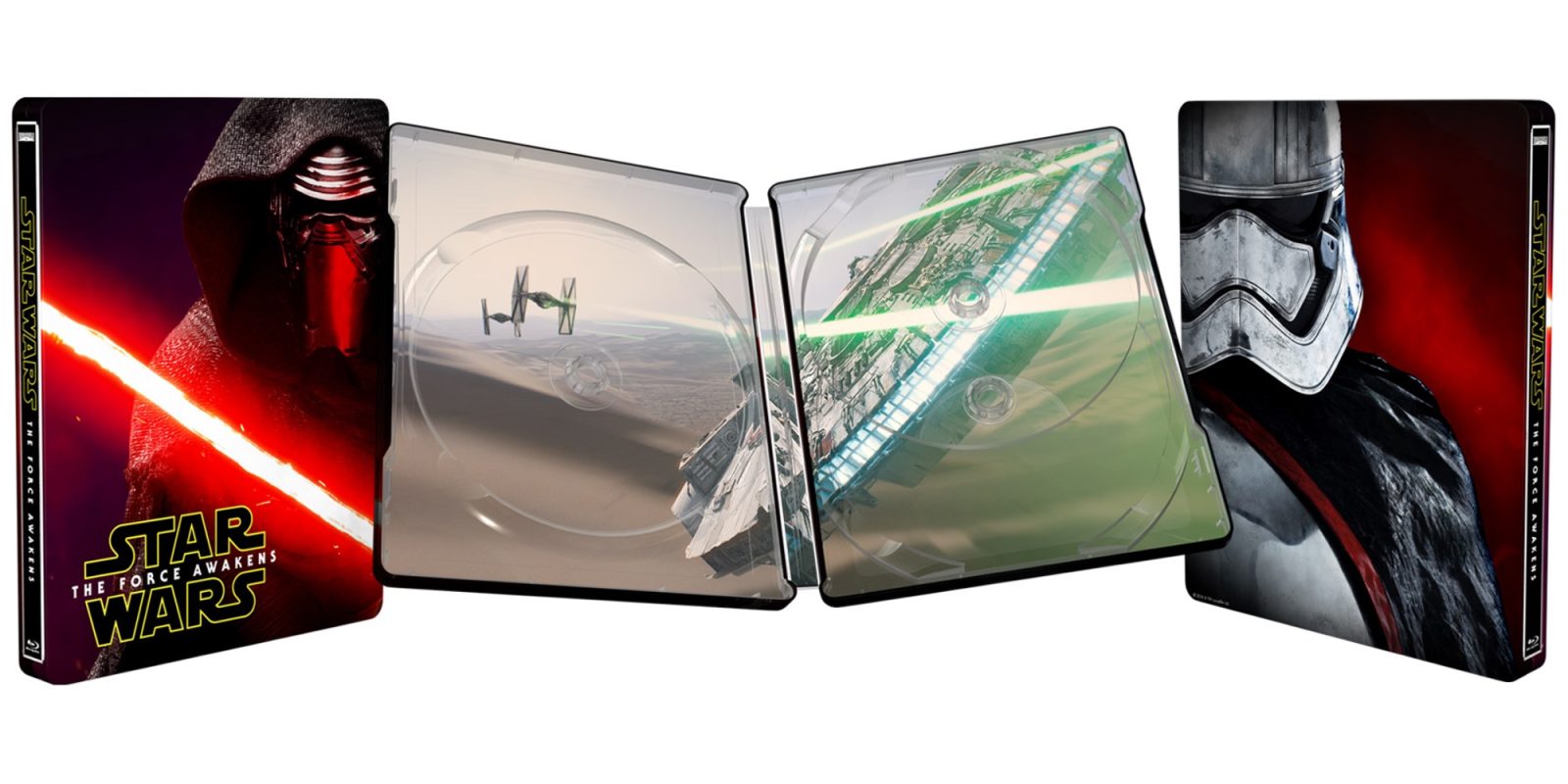 In today’s Daily Deals, Best Buy is offering the Star Wars The Force Awakens SteelBook Blu-Ray for $17.99 with in-store pickup or free shipping on an order of $35 or more. That’s $16 less than Amazon and the lowest we can find for it. The SteelBook comes with tons of bonus features and extras from the 2015 film. Rated 4.8/5 stars by over 18,000 Best Buy shoppers 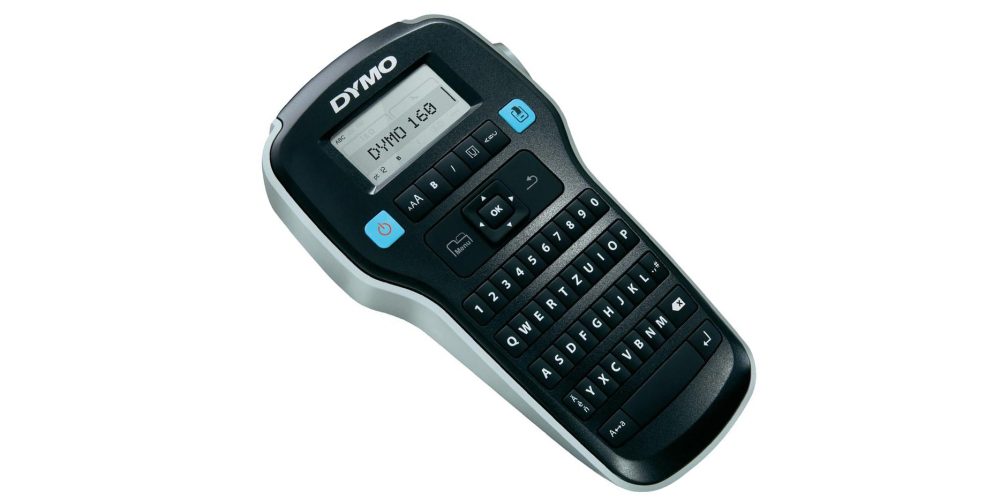 In this thrilling continuation of the epic space opera, ex-stormtrooper Finn (John Boyega), scrappy desert dweller Rey (Daisy Ridley), and droid companion BB-8 get caught up in a galactic war when they come across a map containing the whereabouts of the vanished Luke Skywalker (Mark Hamill). They soon embark on an epic adventure that brings them face-to-face with heroes from the past, as well as new villains such as Kylo Ren (Adam Driver) and the First Order, a fascist regime that has emerged from the ashes of the old Empire. Carrie Fisher, Harrison Ford, Peter Mayhew, and Anthony Daniels return to reprise their roles as, respectively, Leia Organa, Han Solo, Chewbacca, and C-3PO. Oscar Isaac, Lupita Nyong’o, Andy Serkis, Domhnall Gleeson, and Gwendoline Christie co-star. J.J. Abrams directed from a script he co-wrote with Lawrence Kasdan and Michael Arndt. The film also features new contributions from composer John Williams and sound designer Ben Burtt, whose familiar palette of sounds have helped define the Star Wars universe 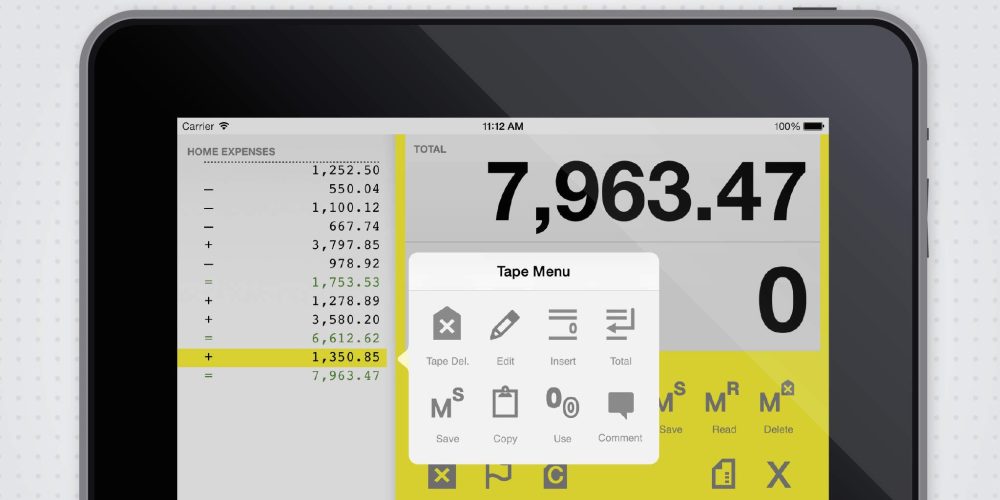 Digits, the calculator for humans on iOS free for first time in over a year (Reg. $4)