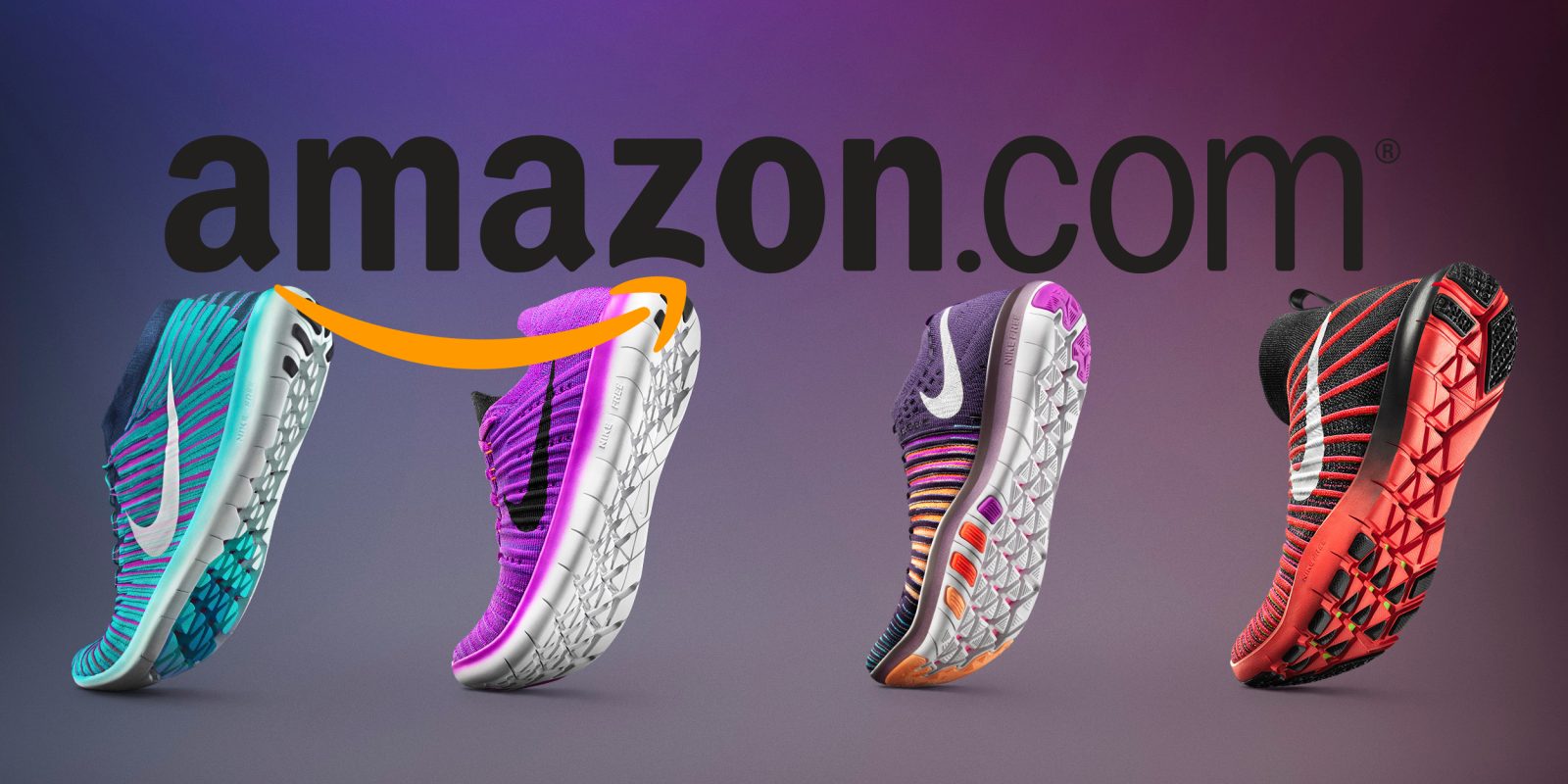 Two our favorite places to shop might be teaming up, according to reports. Nike is said to be in talks with Amazon regarding an official storefront on the retail giant’s site. While Nike gear is already available on Amazon, just about all of it comes by way of third-party sellers and the like, some of which aren’t exactly the most trustworthy sources for the popular sportswear. Nike opening its own proper Amazon storefront could be a big deal for both consumers and Amazon’s competitors, not to mention other sportswear brands currently dominating the space.

Reports from a Goldman Sachs analyst indicate that Nike could be very close to “commencing” some kind of relationship with Amazon which could very likely lead to the sportswear brand selling product directly through everyone’s favorite online retailer.

Yes there is already loads of Nike gear on Amazon, from shoes and workout apparel to hats, sweaters and well, just about everything. The main issue here is that it is, for the most part, entirely unregulated in terms of pricing and appearance, which is something Nike certainly takes seriously. Major sportswear competitors like Under Armour and adidas both have official Amazon storefronts with proper splash pages and the ability to control what product is available based on trends and recent releases, along with pricing and more.

Nike is already the largest sportswear brand on the planet and would likely only see a 1% rise in global sales from the deal, according to financial analysts. But keep in mind that is more than $500 million in yearly revenue moving through Amazon right into Nike’s pocket. And more importantly, not through other retailers that have carried Nike’s apparel for years. 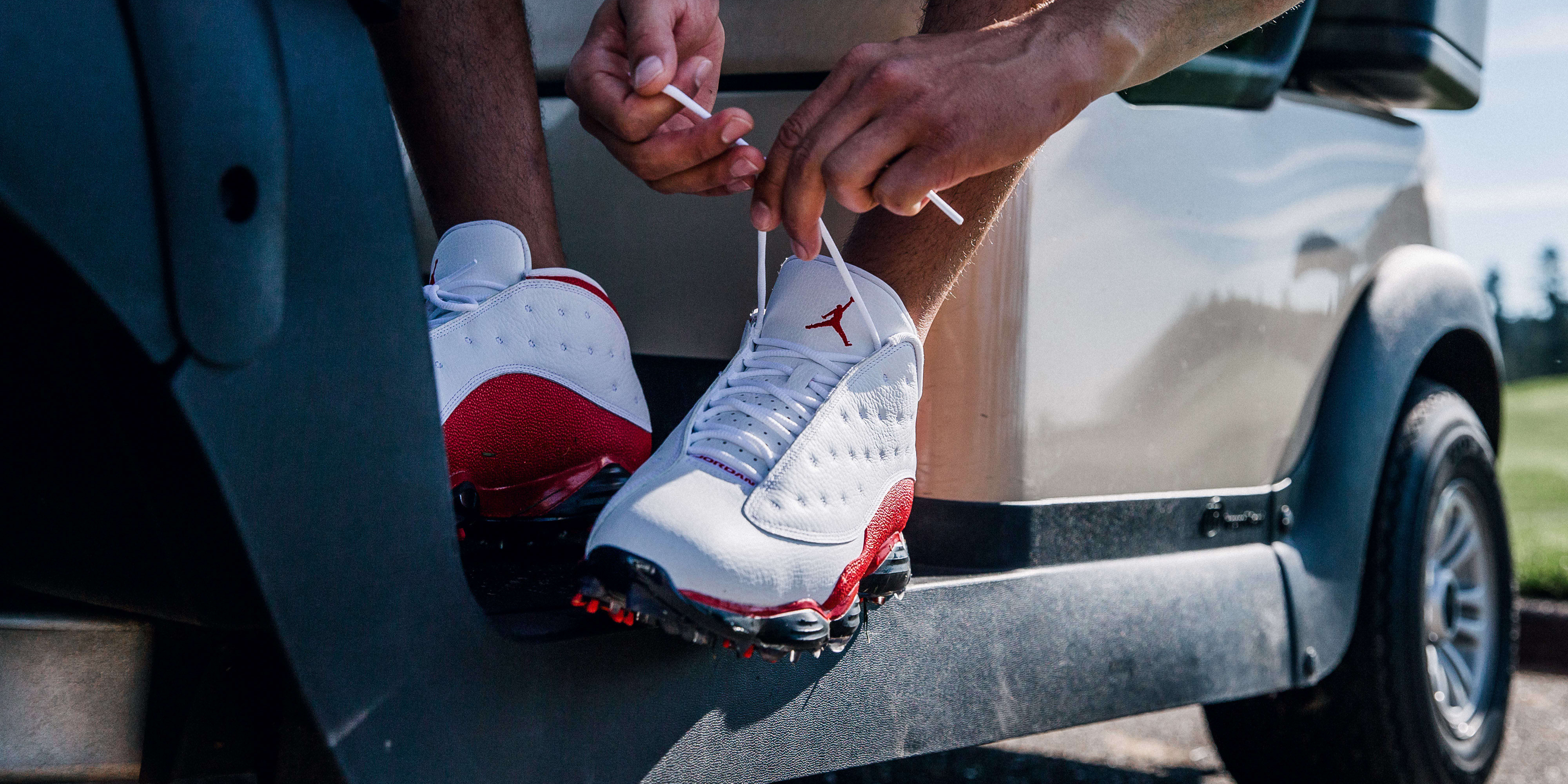 This could also potentially cause disaster for some of Nike’s existing retailers like Foot Locker and Dick’s Sporting Goods. We already saw Sports Authority go bottoms-up and it looks like both of the aforementioned Nike retailers are already taking a hit. According to Reuters, just on news of the possibility of this new Nike Amazon store, both Dick’s and Foot Locker have hit all-time respective lows.

It is hard to say for sure though. Foot Locker does get in on the premium/collectible shoe game with Nike –  a status not easily attainable – and Dick’s sells a plethora of other sporting gear. Nonetheless, keeping up with Amazon’s pricing and built-in customer infrastructure can sink the best of them.

Speaking of Nike, here’s an extra 20% off clearance: save big on Dri-FIT, Jordan, Roshe, TECH, and more!