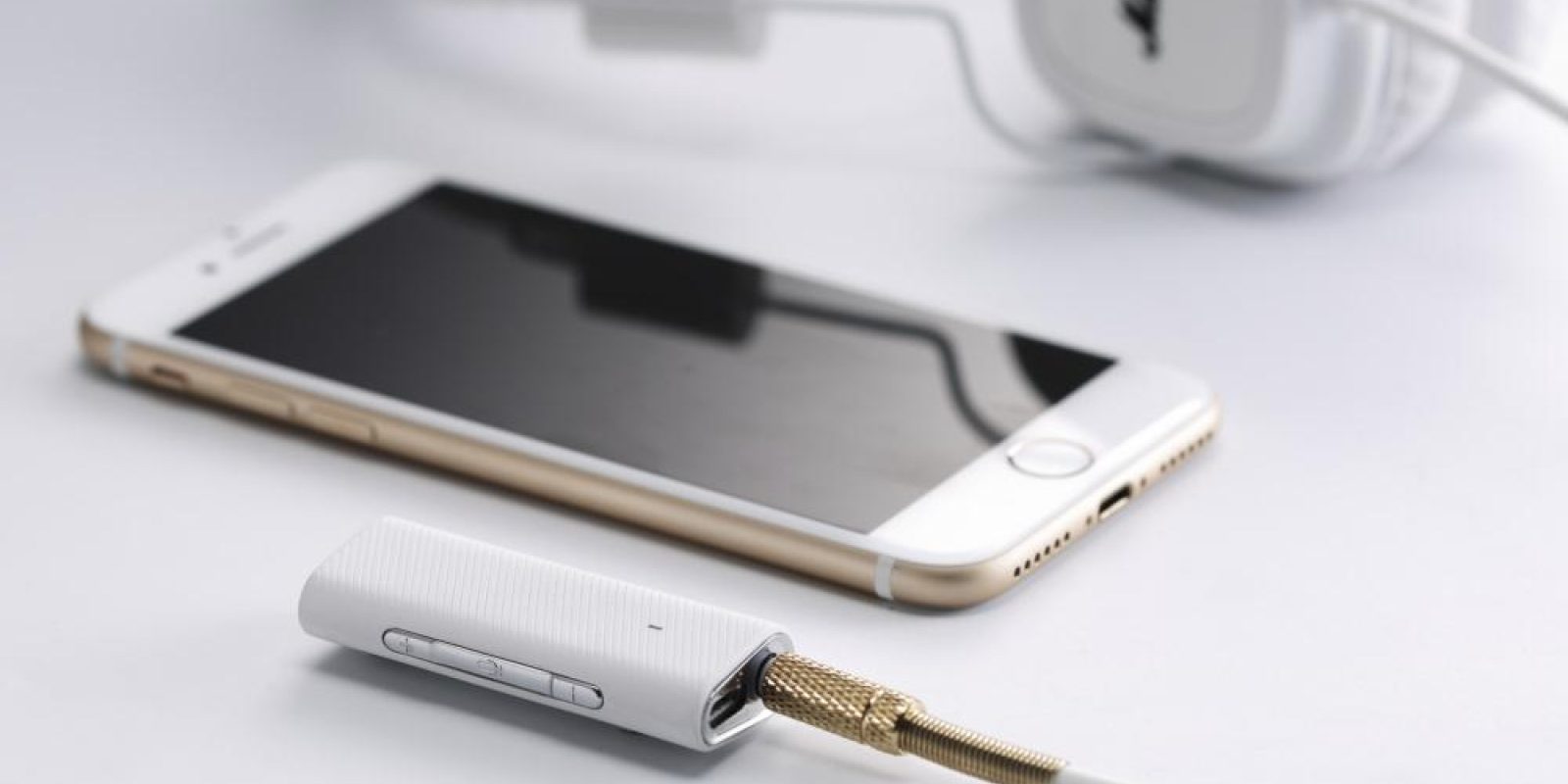 We all have that favorite pair of wired headphones or an old stereo that we wish could have wireless features like the newest Bluetooth models. Now they can! There’s an adapter called AirLink by Neorb Lab currently being funded on Indiegogo. You just plug it in, pair it up and get ready to go wireless with almost any device.

The AirLink can stream your music wirelessly with 24bit Hi-Res sound unlike most Bluetooth adapters available today. Its unique control system makes volume control, call answering, and even picture taking easier to use. It also has a convenient clip to use when exercising and one tap virtual assistant activation. You can use it in the car for easy distraction free use of your phone. The folks that developed AirLink claims it is the best solution for newest smart devices/non-Bluetooth audio devices without a headphone jack.

The makers of AirLink are attempting to use “simplicity as a working principle,” they’ve set out to launch a Bluetooth adapter that does more than any other adapter. You will be able to listen to music wirelessly over any style of headphones, keep your smartphone charging, and never miss a call. You can even use the button on the adapter as a camera remote control from your smartphone.

AirLink lets you enjoy music wirelessly with any audio device – even with the ones without Bluetooth connectivity.

The AirLink solves a few practical issues for iOS and Android phones by integrating everything into one tiny gadget. Now, any set of headphones will work even if they’re the 3.5mm audio jack or the newest version. It even uses a built-in battery that lasts eight hours and a Bluetooth module so that any audio device can be wirelessly adapted. The built-in mic supports echo cancellation and noise reduction.

Tully Gehan, co-founder of Neorb Lab said, “You know, we respect our competitors who have provided the marketplace with a useful solution up until now. Consumers can basically have it all. Listening to music and taking photos basically the most significant smartphone functions. We’re happy to bring them together seamlessly along with the ability to tap your voice assistant or make a phone call with your phone in your pocket.”

With a month left in its campaign, AirLink has already reached its goal to ensure that backers will receive their devices in August of this year. You can get your own two pack of AirLink adapters for $45 in its early bird special offer. That’s 42% off the $78 expected retail price.