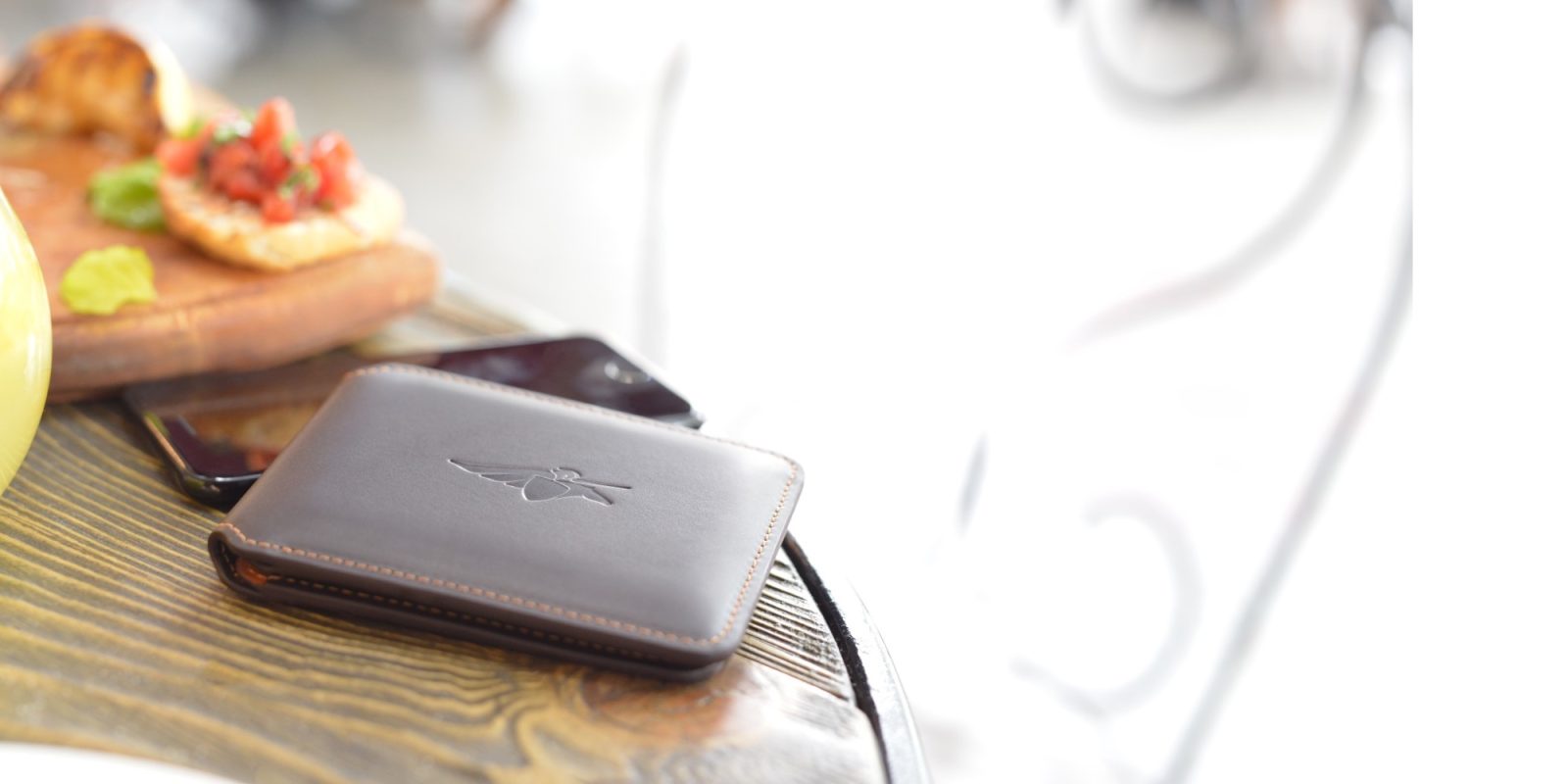 There is no worse feeling than accidentally leaving your wallet somewhere behind. Or even worse when it’s missing and you have no idea where it may be. Wouldn’t it be great if you were smart enough to have left some sort of tracker in it so you could begin to locate it? Well, with the Volterman Smart Wallet (currently be funded on Indiegogo) not only is there a tracker built-in, but the wallet can also take pictures of the would be thieves who may have your wallet.

Volterman is more than just a wallet with some tech. Its creators say it’s a “revolutionary device” constructed by award winning designers and engineers. Each Volterman wallet has a built-in power bank, distance alarm system, worldwide GPS tracking, thief detector camera and global Wi-Fi hotspot. The distance alarm can help remind you if you’ve left you wallet behind. Its built-in theft detector works by snapping pictures of anyone who opens your wallet and sending it to your smartphone.

The creator of the Volterman, having lost his wallet several times, started to think about developing an easy way to find it. He felt the need even more when his toddler hid the wallet behind the stove. Thinking that it was lost, he spent more than a month getting the documents inside reissued. He started to search the market of smart wallets, but all the ones he found only had a Bluetooth tracking within 20 meters. He knew he could build something more reliable and better than that and he did with Volterman.

With every Volterman wallet they have available you will receive 3 types of cables for Micro USB, MFi certified Lightning and USB-C type connector phones and a cable to charge your wallet. All cables are made from certified producers and are attached to with magnetic connector, which makes charging far easier and even fun to do.

Everything in your Volterman Smart wallet can be controlled on the go with apps for iOS and Android. The developers promise that the wallets are truly elegant and extremely lightweight with enough room to store all your cards and cash. Volterman wallets are made from genuine Nappa leather or superior quality Vegan (Faux) leather depending on your selection.

Volterman is one of only a few Indiegogo projects that reached its funding goal in just one day. For $89 you can get your own Volterman Smart Wallet as part of its early bird special at the Indiegogo campaign. That’s half off the expected retail price and they plan to start shipping the wallets in November-December 2017. Plus, they will make sure that all wallets are delivered before Christmas.