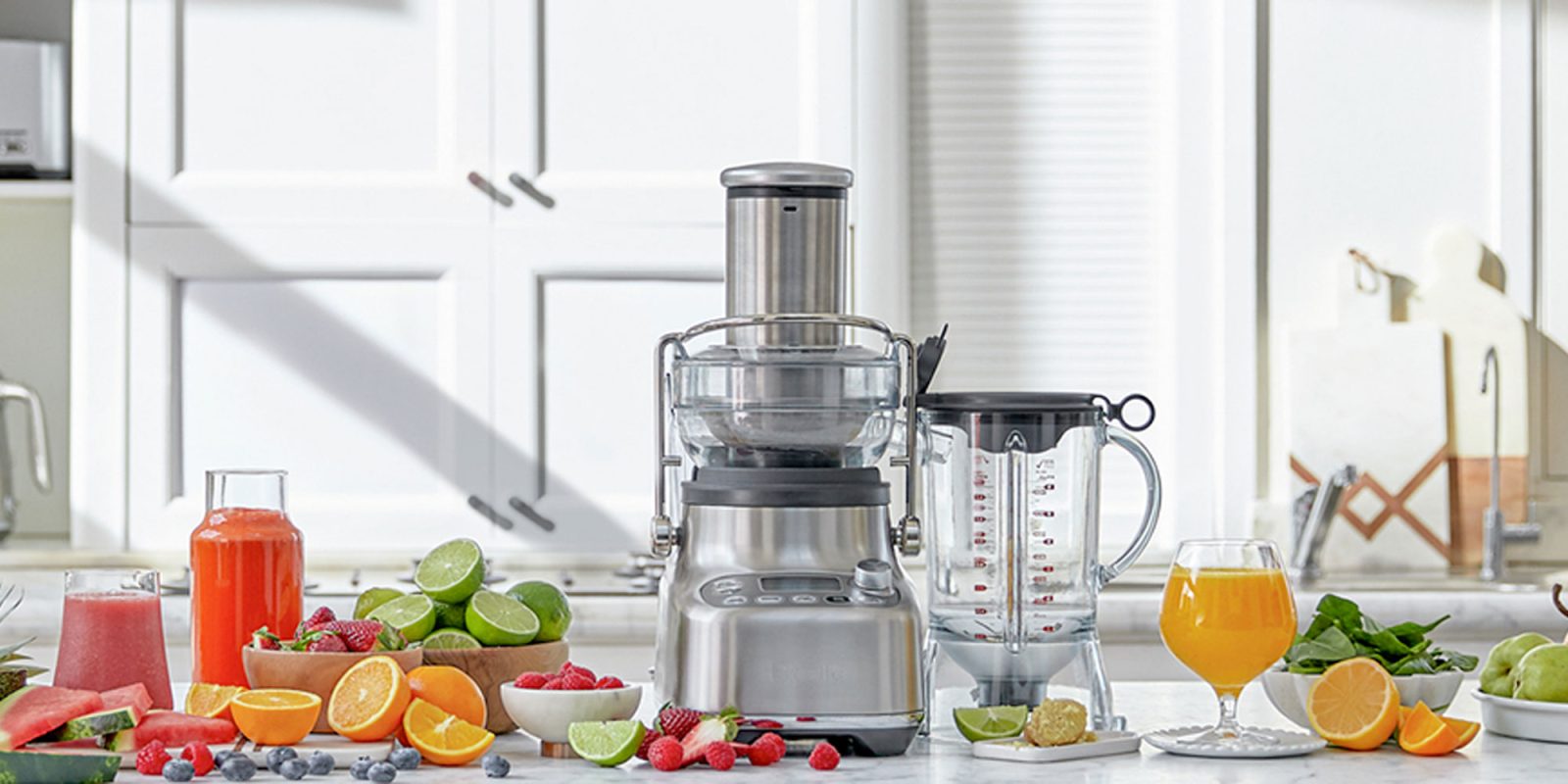 Breville is a household name when it comes to countertop appliances. From espresso makers to blenders, they have it all. Well, Breville just invented a new beverage category: bluicing. This new category is essentially mixing fresh juice with fresh blends in the same appliance, which used to take two devices to do. The Breville 3X Bluicer Pro is here to save the day but brings with it a lofty cost.

END_OF_DOCUMENT_TOKEN_TO_BE_REPLACED

The Ultraloq Lever offers four ways to enter your home, including fingerprint 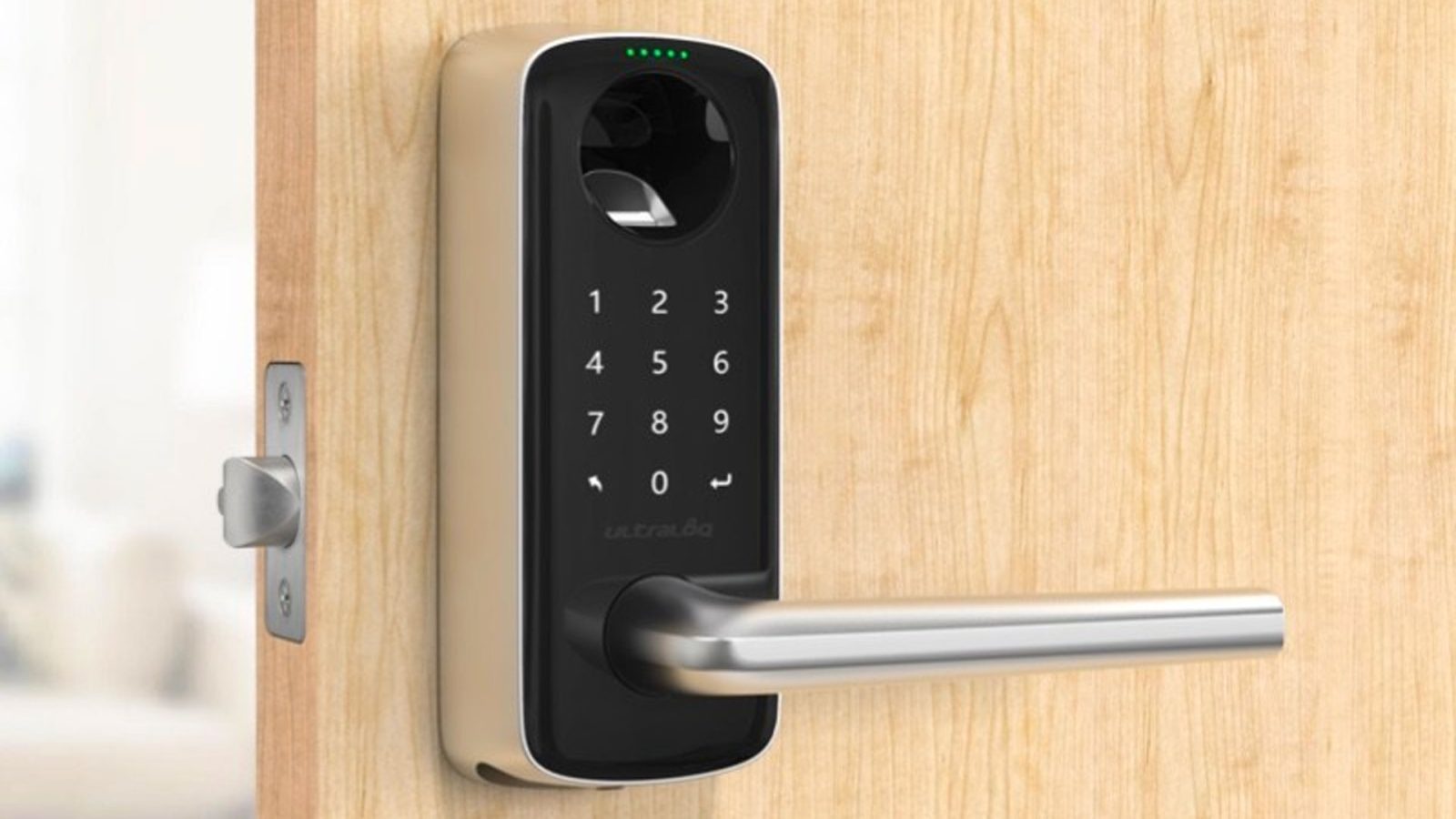 If you’re in the market for a smart lock, they come in all shapes and sizes. From just deadbolts to entire setups, ones that have no user-facing buttons to ones that have a plethora of buttons. It’s rare that we see a lock with four ways to unlock it, but that’s what the Ultraloq Lever brings to the table. Through fingerprint identification, remote access with a bridge, a touchscreen, and more, this lock is designed for the modern home.

END_OF_DOCUMENT_TOKEN_TO_BE_REPLACED 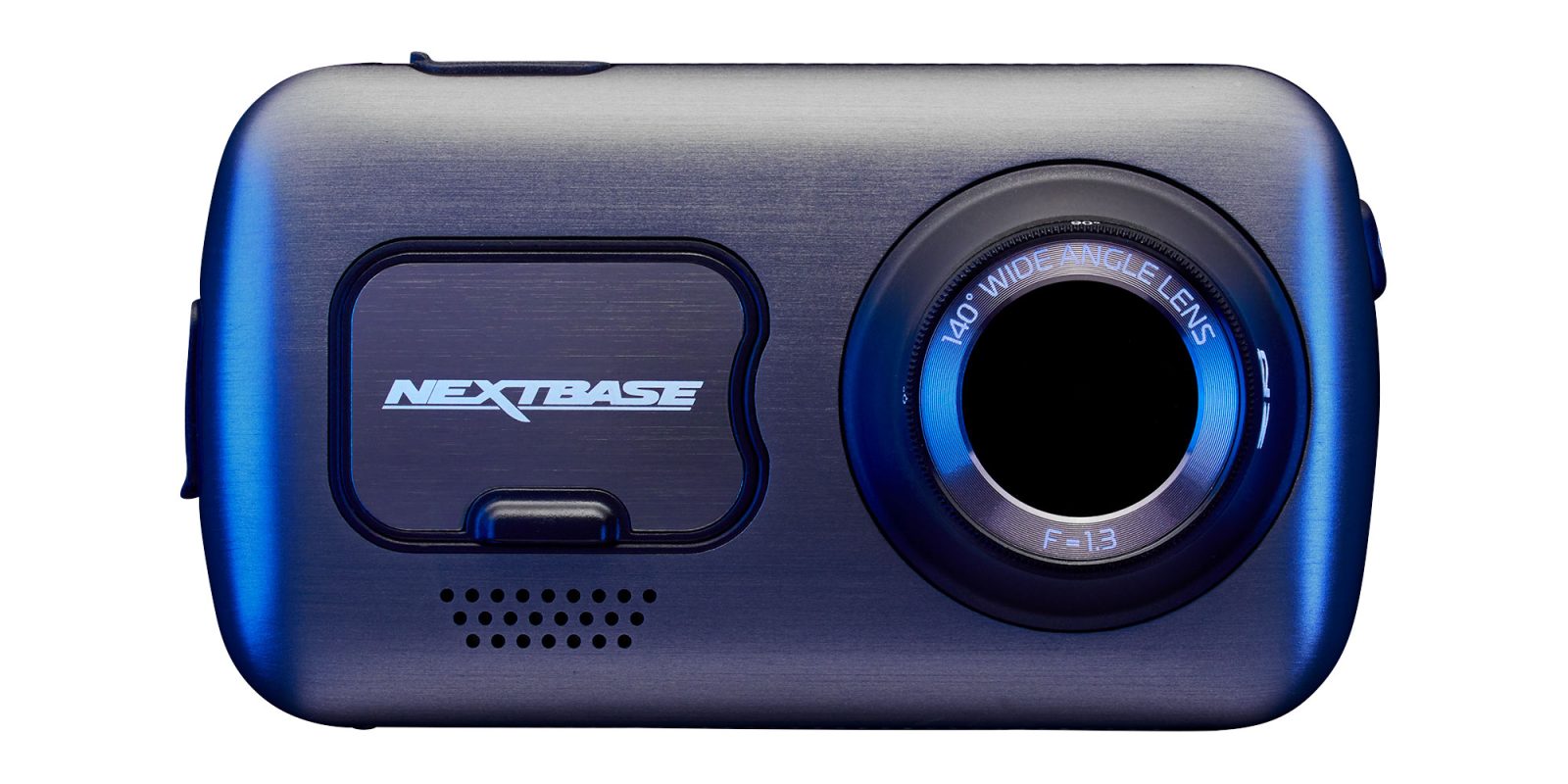 Nextbase, a pioneering dash camera manufacturer, just announced its latest 622GW 4K Dash Camera. This model offers quite a few first-ever features, including digital image stabilization, what3words, and more. Plus, it also sports Alexa and Emergency SOS modes like the previous model. This “world’s smartest” 4K dash camera is bound to impress, both in features and price.

END_OF_DOCUMENT_TOKEN_TO_BE_REPLACED 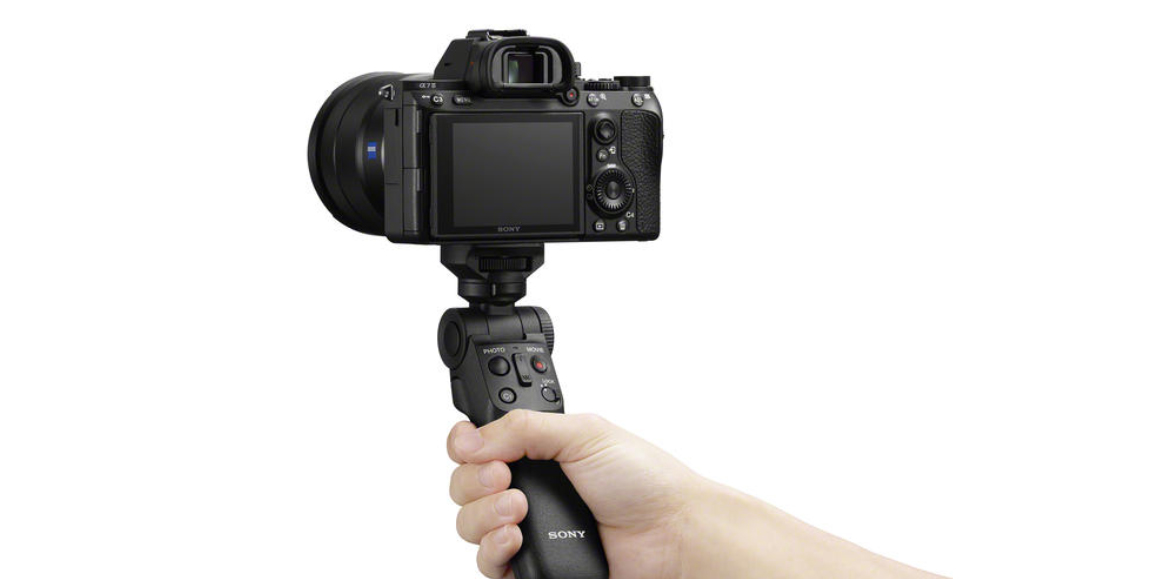 Sony has introduced a new accessory for its popular lineup of mirrorless and DSLR cameras. The new Shooting Grip With Wireless Remote Commander delivers a built-in remote alongside integrated controls for various common photography tasks, such as zoom, recording, and other custom functions. Just by looking at Amazon, it’s easy to see that the market has been flooded with third-party accessories that carry much of the same functionality, so it only makes sense that Sony would roll out its own alternative to compete with the other alternatives out there.

However, Sony did skip one notable feature that we would’ve liked to see. Head below for full details.

END_OF_DOCUMENT_TOKEN_TO_BE_REPLACED

Hands-on: Logitech’s Ergo K860 actually made me like ergonomic keyboards 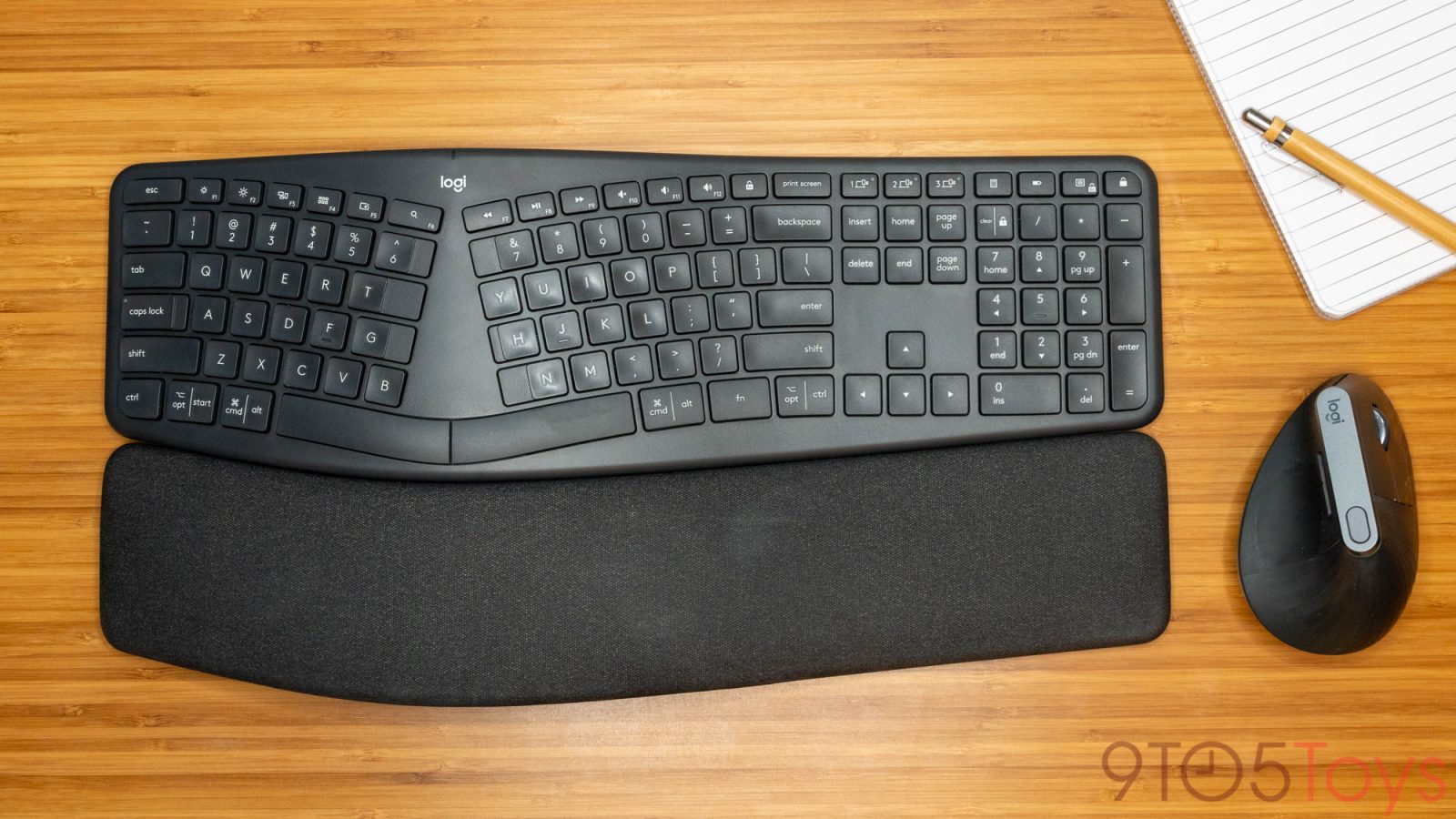 I’ve tried ergonomic keyboards over the years. Split keys, tilted, everything. The past few weeks I’ve spent some serious time with Logitech’s latest invention, the Ergo K860, and it has entirely changed how I view ergonomic keyboards. Last year, Logitech changed the game with the MX Vertical, and this is no different. Keep reading to find out why I transitioned from a mechanical keyboard to the Logitech Ergo K860.

END_OF_DOCUMENT_TOKEN_TO_BE_REPLACED

Razer revamps the DeathAdder with optical switches, onboard memory, and more 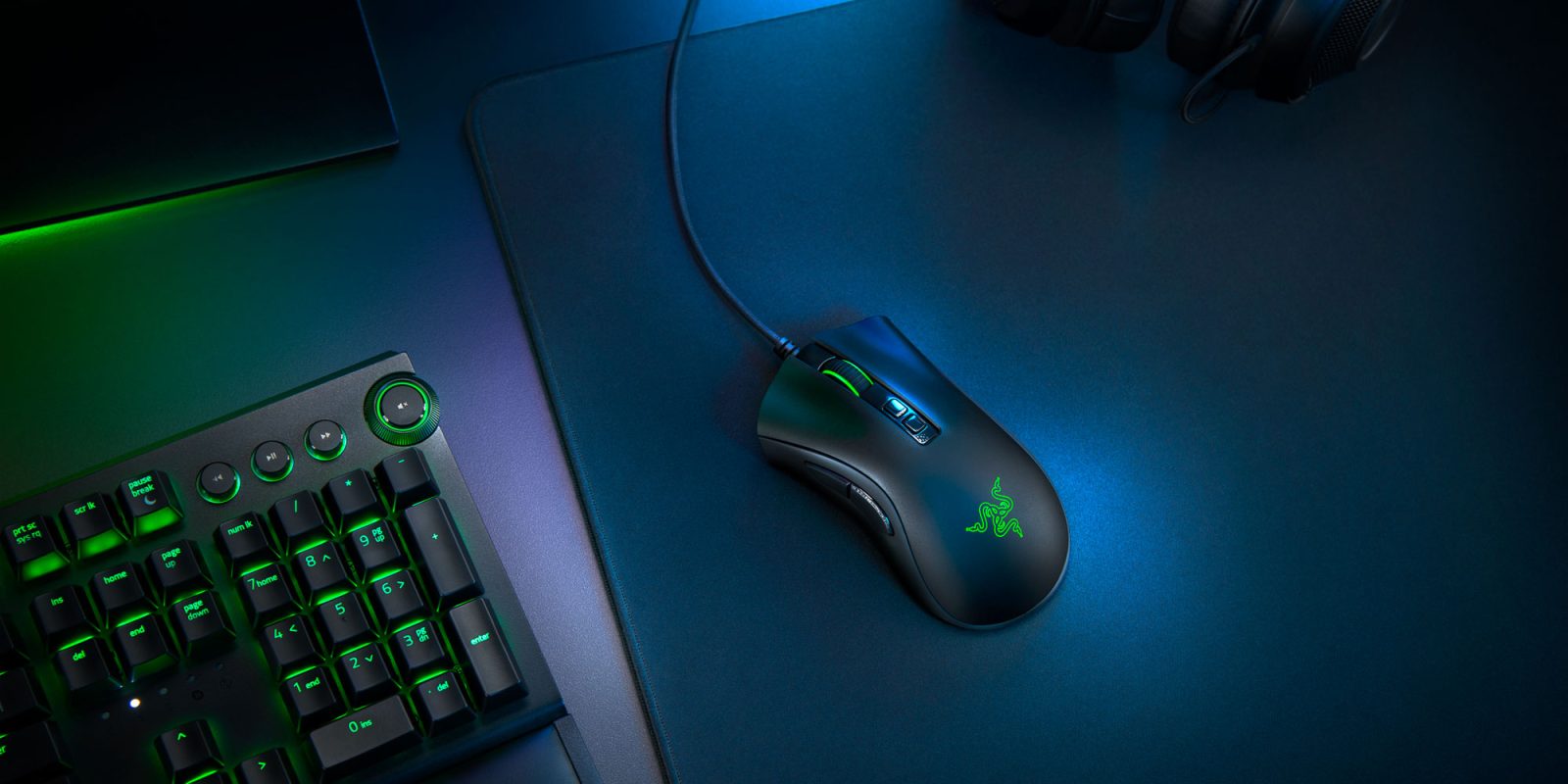 Razer is a household favorite around 9to5, and the release of the DeathAdder V2 hasn’t gone unnoticed. The DeathAdder is one of Razer’s most iconic mice from years gone by, and it’s finally getting an upgrade. The Razer DeathAdder V2 will sport the Focus+ Optical Sensor, Optical mouse Switches and the Speedflex cable, making it an essential component in any gamer’s arsenal. Keep reading to learn more.

END_OF_DOCUMENT_TOKEN_TO_BE_REPLACED

EV battery swapping is dead in US, but China wants to make it happen