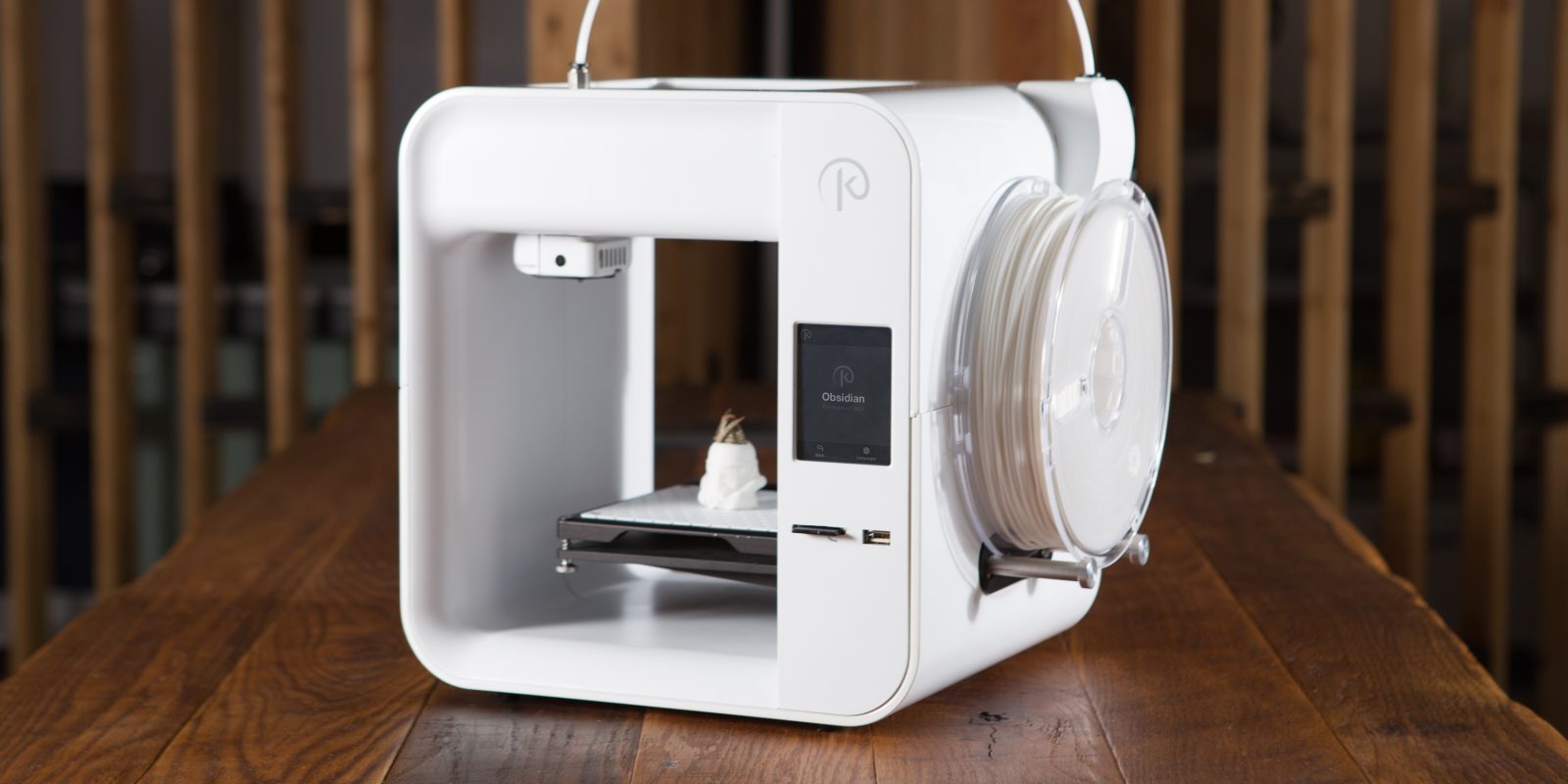 3D printers, for the most part, fall into two different categories. First there is the pricey consumer models that approach $1,000 or more and then there are more simple machines, many times requiring assembly and calibration. Kodama’s Trinus printer is among these options after a successful Kickstarter campaign (and delivery) back in 2016. But now the company is back with its latest model: the Obsidian. With a staggeringly low price tag, and what sounds like a much more rich feature set than any of its competitors, the new Kodama machine is looking to carve out its very own space in the market…

Kodama is back on Kickstarter with the new Obsidian. But don’t worry, it has already shipped its previous generation model to over 3,000 backers in over 80 countries around the world. And it managed to hit its funding goal in about three minutes before amassing more than a half a million dollars (up to about $800,000 now) in the first three days of the Obsidian campaign. Needless to say, this is one crowdfunded company you can count on for delivery.

The new Obsidian will come in three variations. The base model is only $100 while the Plus and Deluxe editions will run you about $150 and $250 respectively. These are all-in-one machines that require zero assembly outside of plugging the thing in and loading up some filament. They all support a 120x120x120 build volume, a magnetic detachable print bed, LED lighting and a bowden extruder to load up the filament. 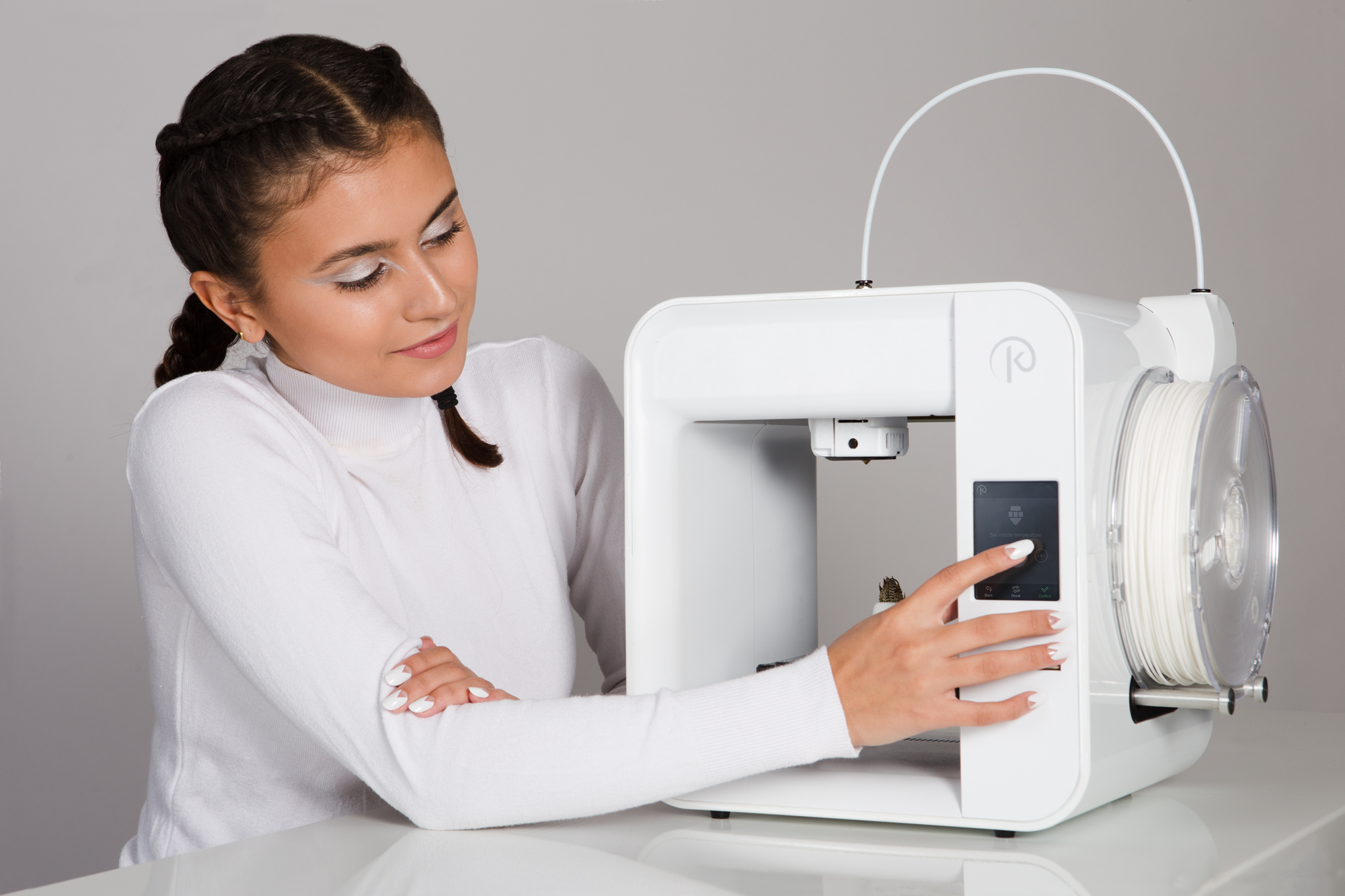 However, the Deluxe kit comes with a smart touchscreen built-in and an iOS/Android app that allows users to control the most pertinent aspects of their printing jobs. It will also feature a camera that can be monitored from anywhere at anytime to ensure your prints are functioning as expected.

Kodama CEO and former project manager at Apple, Michael Husmann, has ensured this is not your typical odd-looking 3D printer either. It is “meant to be looked at”, according to the company. It features an injection-molded body inspired by automobiles and chamfered edges in a neat and tidy looking package.

But if you want one, you better act quick. All models of Obsidian are shipping anywhere in the world this December but we are already starting to see some of the early backer rewards sell out. However, the $99 Obsidian package is still available if you’re interested. 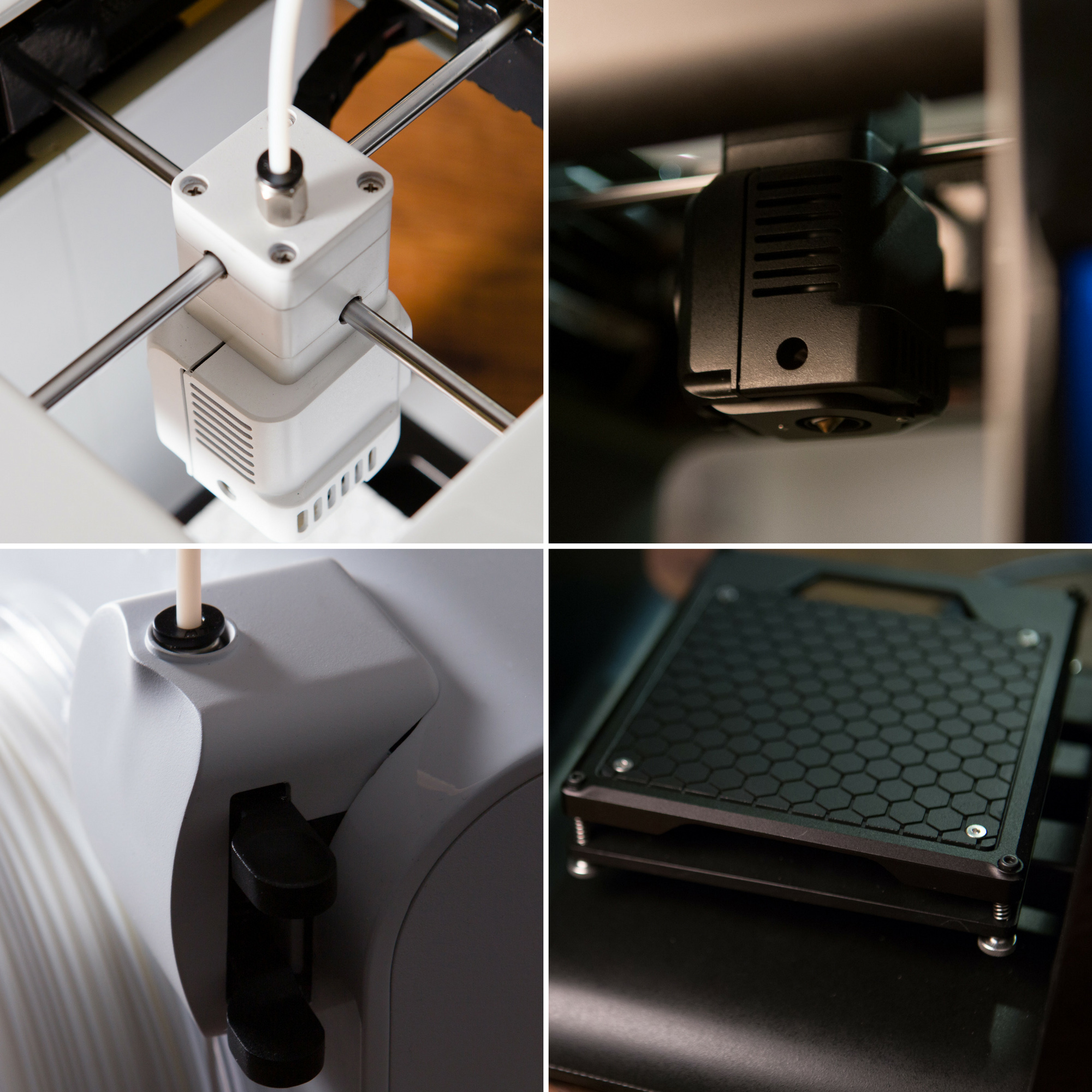