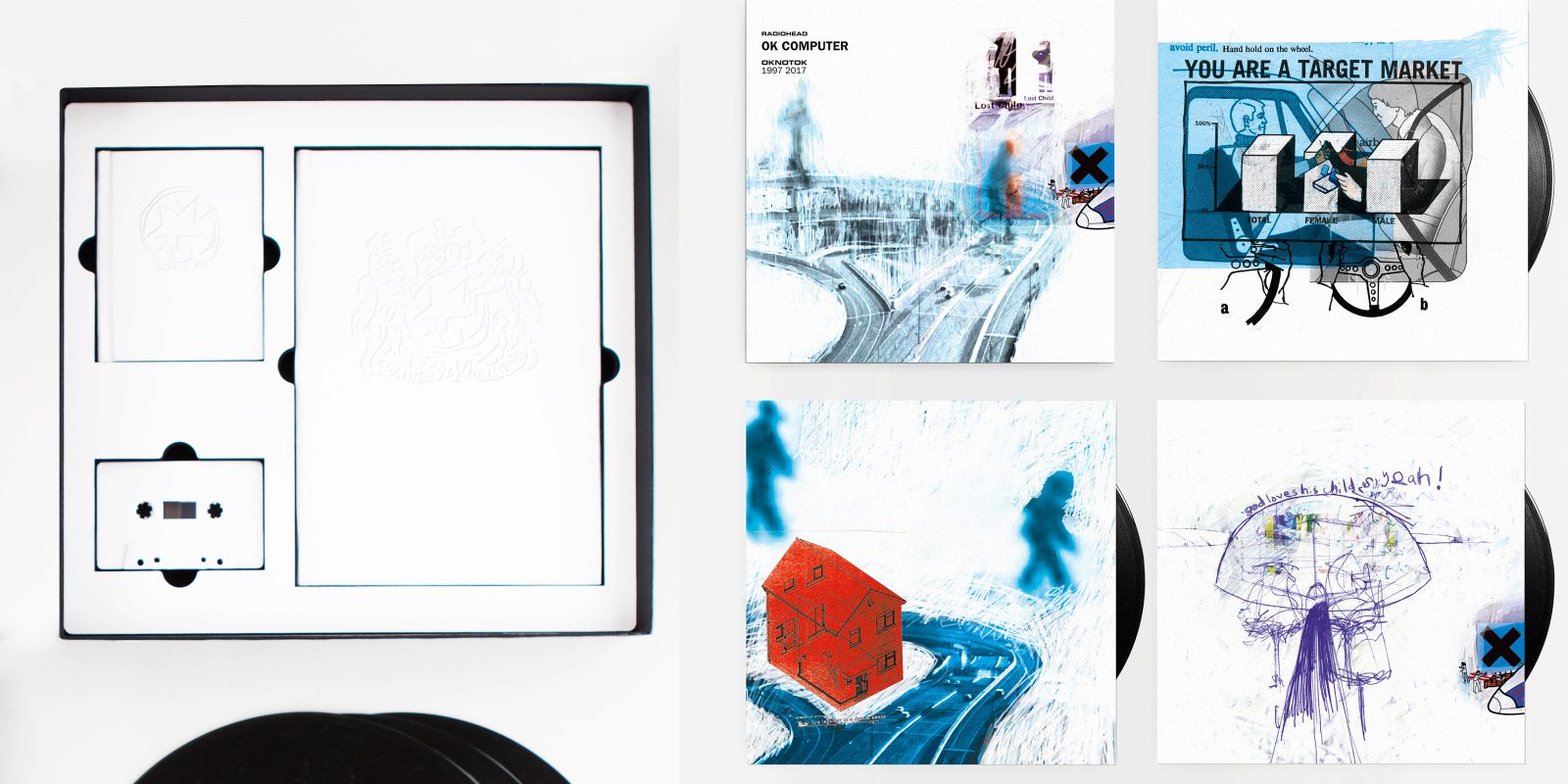 Vinyl releases have become all the rage the last few years with a plethora of new turntables hitting the market and a seemingly endless stream of special edition album/soundtrack releases. Whether it’s crazy collector’s editions of your favorite bands or re-released game soundtracks, we have seen our fair share of creative packages come down the pipeline. Radiohead is one of those enduring bands that has been crossing through genres for over 20 years now with as strong a cult following as anyone. Clearly the group is a prime candidate for one of these insane re-releases and it looks like the band’s groundbreaking OK Computer special edition is doing just that…

The $130 commemorative version of the album known as OKNOTOK is certainly a major release for big fans of the group. It consists of newly remastered versions of the original 12-song album along with three unreleased tracks and eight B-sides. The new songs are spread across 3 “heavyweight” 180 gram black 12-inch vinyl records with digital downloads of everything available inside the box.

Inside the package you’ll get a hardcover book with more than 30 pieces of art and lyrics, among other things. There is also a 104-page notebook containing a series of Thom Yorke’s writings, a sketchbook with over 48-pages of something called Donwood and Tchock’s “preparatory work” and possibly most interesting of all, a C90 cassette mix tape compiled by the band from “OK COMPUTER session archives and demo tapes.” 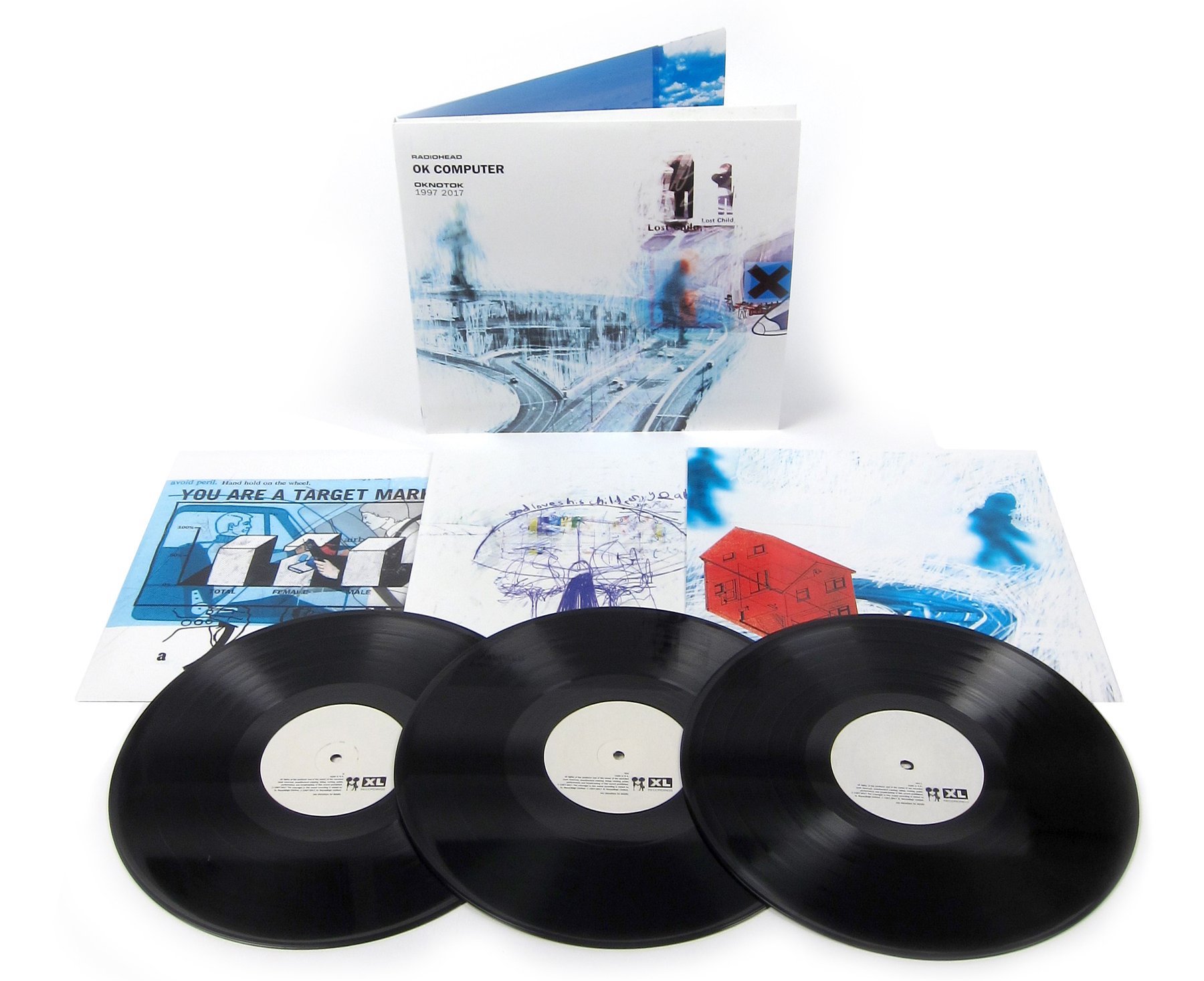 The cassette is basically 90-minutes of rare and rough demos from the band around the time of OK COMPUTER’s recording and creation. But the last couple minutes of said tape treats the listener to some rather odd high-pitched noises. To the untrained ear it just sounds like Radiohead weirdness, but then Reddit got involved.

Turns out the noises can be processed in such a way that the old British ZX Spectrum home computer can understand. After doing so, the files on the cassette will actually run as software on a ZX emulator showing the names of the band members and other odd data. The Spectrum reads the processed files as software dating back to December 19th, 1996. The whole thing is really strange and a great little secret for super fans of the band. You can see the entire ZX conspiracy unfold in video form below:

Along with a series of seemingly random bleeps and blips, there are weird hidden messages like “Congratulations….you’ve found the secret message syd lives hmmmm. We should get out more.”

Want to get your hands on the mysterious OKNOTOK special edition, you can do so right here at $13 for the CD version and up to $130 for the full bundle.