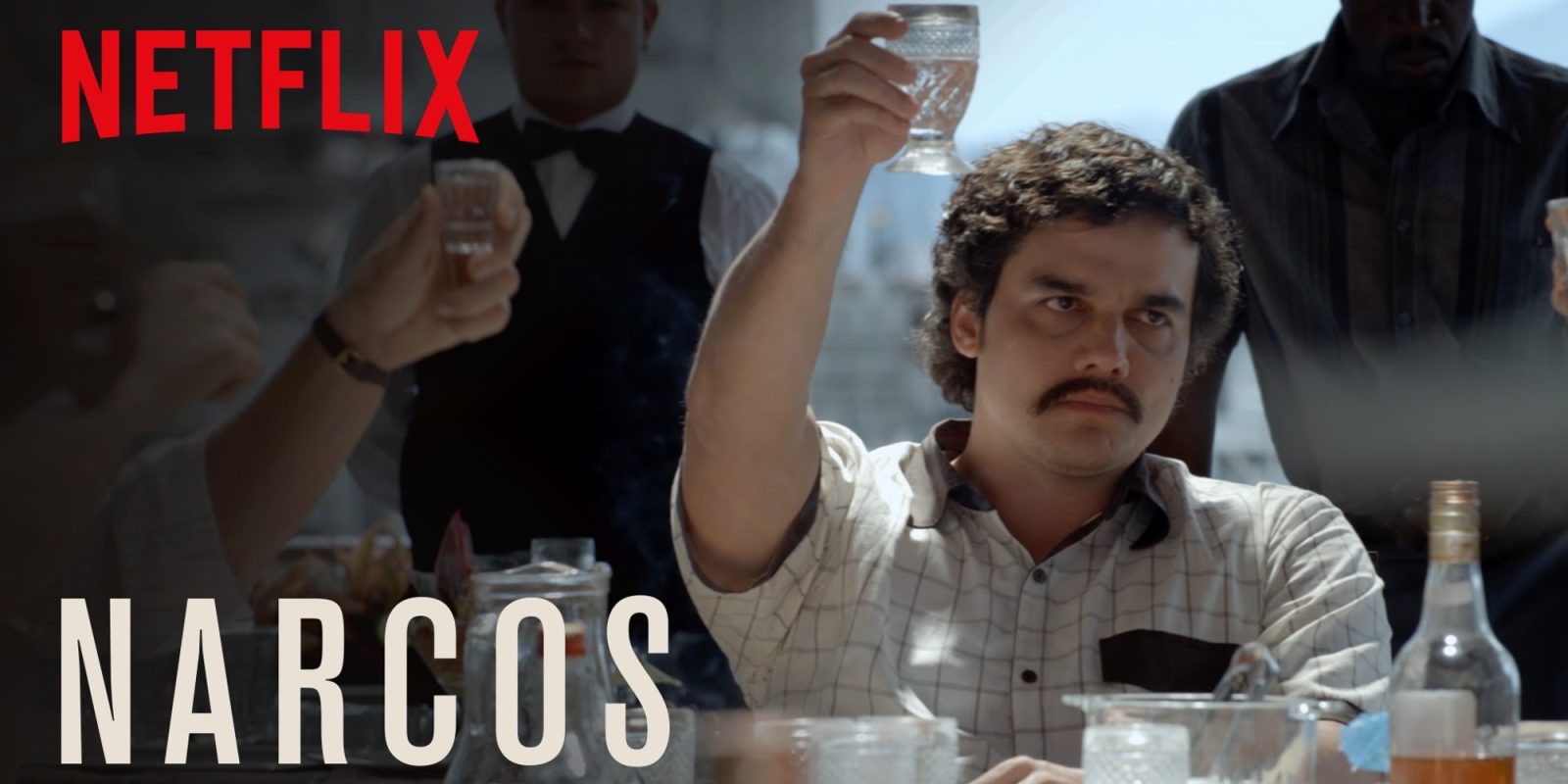 Summer is winding down and soon the leaves will begin to change, but even sooner than that we will get new content on Netflix! Starting September 1st, you can enjoy the third season of Narcos, Gotham, and the sci-fi series The Expanse is back for season two. There will be a bunch of movies arriving like Spectre and the new Star Trek: Discovery will premiere as well.

Narcos tells the true-life story of the growth and spread of cocaine drug cartels across the globe and attendant efforts of law enforcement to meet them head on in brutal, bloody conflict. It centers around the notorious Colombian cocaine kingpin Pablo Escobar (Wagner Moura) and Steve Murphy (Holbrook), a DEA agent sent to Colombia on a U.S. mission to capture and ultimately kill him.