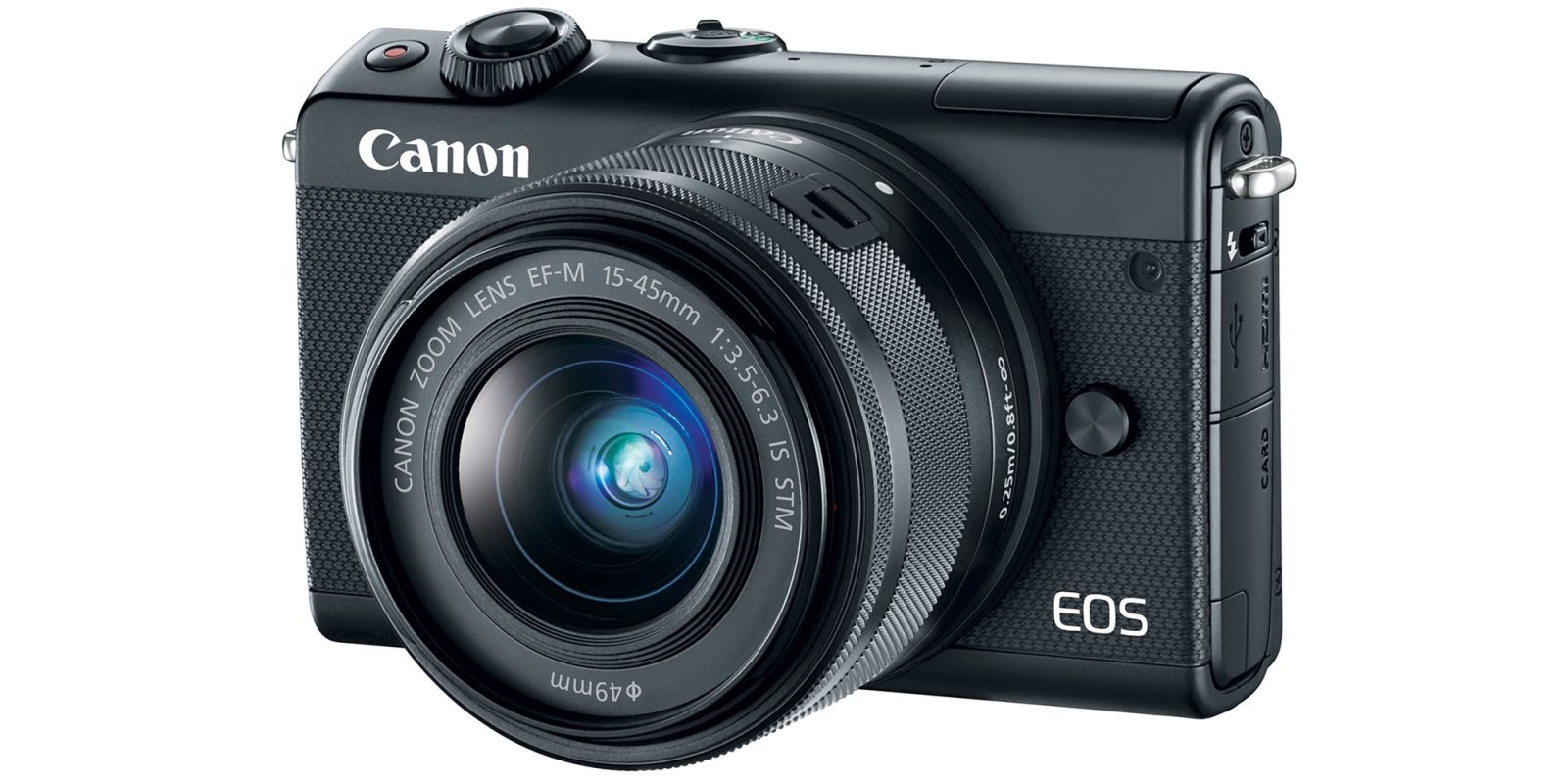 Canon announced today the EOS M100 interchangeable mirrorless camera. It’s a new starting point for camera enthusiasts who want something a little more than what the typical smartphone can offer. It has a 24.2-megapixel APS-C CMOS sensor housed inside the M100 body and is reportedly easier to handle than the traditional point and shoot options out there.

The M100 also has a tilting screen that allows for taking selfies, faster autofocus and 6.1 frames per second burst rate. Canon is reaching out to new photographers who don’t have all the advanced skills yet with this edition. The camera has a Creative Assist Menu that lets you blur the background or otherwise enhance the shot without the user being aware of aperture or exposure. There are other features like HDR Backlight Control and creative filters to help out with new and budding photographers. 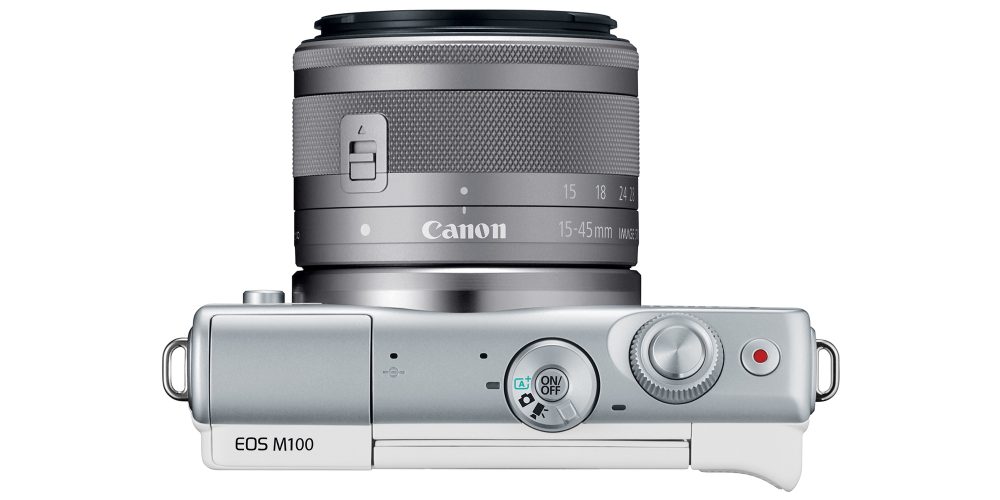 As far as connectivity goes, the camera has Bluetooth for geotagging and wireless photo transfers. However, the camera will still require Wi-Fi for wireless remote options. This camera will replace the current M10 from 2015 which also had a similar design and price. There also is not an electronic viewfinder on this model which will be the smallest in the line. It will come in two color options including silver or black, but will also include different color skin options.