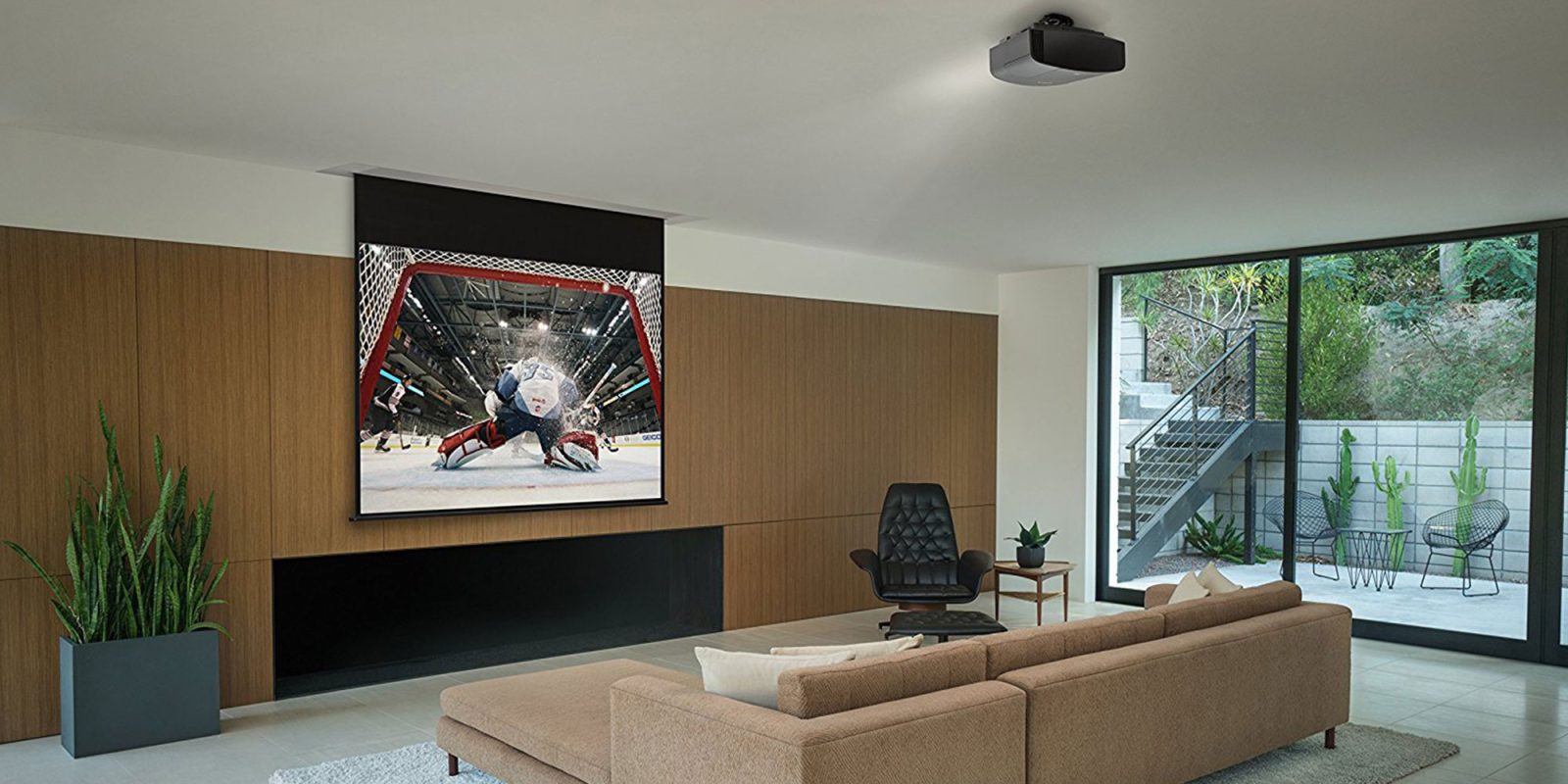 Sony recently announced their latest update to their line of home theater 4K projectors. With the launch of their entry-level VPL-VW285ES, Sony now brings up to 200-inches of true 4K HDR into the living room. Featuring 10-bit color depth, and true (4,096 x 2,160) 4K HDR.

Before now, you would have to settle for different technologies in your projector to make something “4K,” but it never was real 4K. Most companies used pixel-shifting or a special method of processing in order to reach what they called “4K.” Basically, most manufacturers of consumer-grade projectors would “accept” 4K content, but not truly display it. Sony finally is bringing true 4K HDR to the living room for under $10,000.

The VPL-VW285ES is the perfect projector for those really looking to step up their home theater game, however. It’s perfect for watching movies, gaming, or even just chilling and watching some TV. At $4,999.99, the VPL-VW285ES is not cheap by any means, but it sure is better than spending over $10,000 on a 4K projector.

This isn’t the only projector Sony launched recently, however, with the VPL-VW385ES ($7,999.99) bringing more Dynamic Contrast at 200,000:1, and other features like Advanced Iris, this projector can really bring the theater into your living room.

The projectors also come in a great form factor, making installation by either the consumer or professional that much easier. Being compact, you might think the projectors could get noisy trying to stay cool, but Sony promises “whisper-quiet operation” that won’t impede on even the quietest movie or TV scene.

Both projectors also have features to the table like Hybrid Log Gamma, which brings auto-detection to HDR, more color format with HDR, and they even bring a better lens and focusing system than they’ve ever had before.

Whichever tickles your fancy, Sony just launched some awesome projectors. It’s nice to finally see true 4K projectors making their way into the mainstream, and not just UHD (3,840 x 2,160). Sony wanted to sweeten the pot with one last thing, though and partnered with Kaleidescape, who created the Strato 4K Ultra HD high-dynamic-range movie player. Sony and Kaleidescape are offering a movie bundle worth up to $350 if you buy both one of the new Sony 4K projectors and a Strato player between September 1, 2017, and March 31, 2018.

Both projectors will be available for purchase at all authorized dealers nationwide. Currently, it’s available for pre-order from retailers like Amazon and Best Buy, though Best Buy seems to be completely sold out at the moment.