You can help this ‘Ren and Stimpy’ documentary become a reality 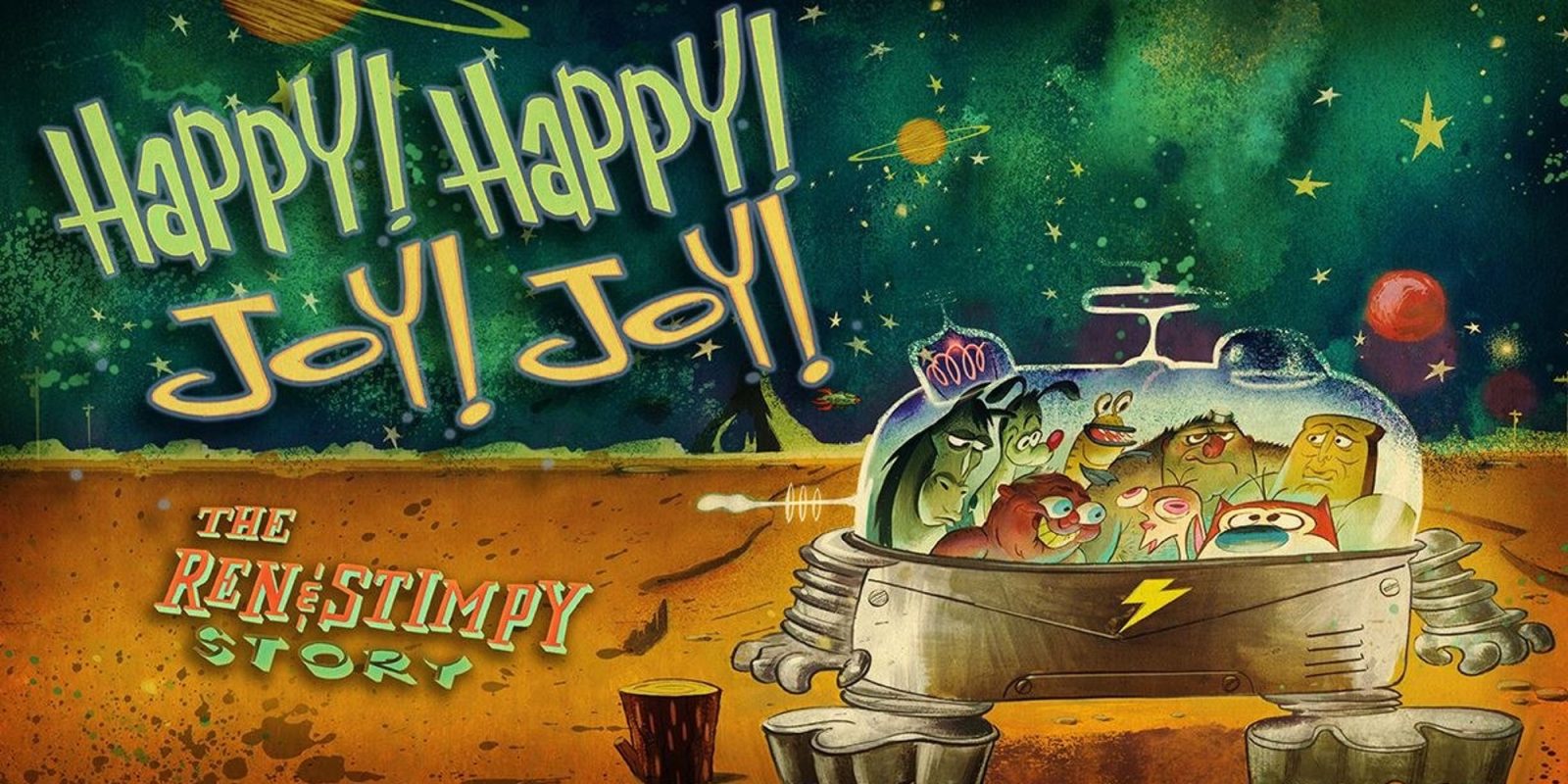 There aren’t many kids who lived through the 90’s that will soon forget the Ren & Stimpy cartoon show. The often subversive and now cult classic TV show somehow made its way to a children’s cartoon network, Nickelodeon, in 1991 and lasted until 1995. Since then, a new documentary and behind the scenes look has been in the works to capture the show’s huge impact on TV, art, comedy and popular culture as a whole. The documentary, however, still needs funding to become a reality and has hit Indiegogo to earn support for the final costs of production.

Believe or not, there’s still some bad blood with those who worked on the show and the executives at Nickelodeon. Because of this many of those involved with Ren & Stimpy refused to talk about their experience on the show since Nickelodeon yanked it off the air in 1995. That hasn’t stopped the folks behind this independent documentary from getting over 70 hours of interviews, all in 4K no less.

In the film you’ll be able to see interviews with voice actors, artists and producers of the show from Bob Camp, Vincent Waller, Billy West, Chris Reccardi, Jim Gomez, Vanessa Coffey and more.

The feature length film captures the surprising insights from 45 of the original artists, actors and execs connected to the show plus celebrity fans like Jack Black, Iliza Shlesinger, Bobby Lee, Weird Al and ZZ Top’s Billy Gibbons, among others. Help complete the independent documentary that’s been over a year in the making!

In addition to the interviews, the documentary features loads of archival work, never before seen art, network notes from the often less than pleased execs of Nickelodeon and storyboards that have been locked away and stored for the past 25 years.

“Happy Happy Joy Joy, The Ren & Stimpy Story” has been independently produced and much of the costs have come from the pockets of those involved. Nickelodeon is aware of the film but has no backing in it whatsoever. The producers of the documentary make the note that “Ren & Stimpy and all relevant characters and art work are copyrighten and owned by Viacom / Nickelodeon” They still need to secure the necessary footage licensing from Nickelodeon for the film.

With a month left in its campaign, “Happy Happy, Joy Joy” still needs a lot of help to reach its fundraising goal of $70,000. You can show your support for the original series and earn perks by pledging as little as $25 on the Indiegogo site. With just the $25 pledge you will get a link to stream the completed film! Also, you’ll receive insider updates on the film’s progress, a “shout out” on the HHJJ Facebook page, plus many other items to show their appreciation.