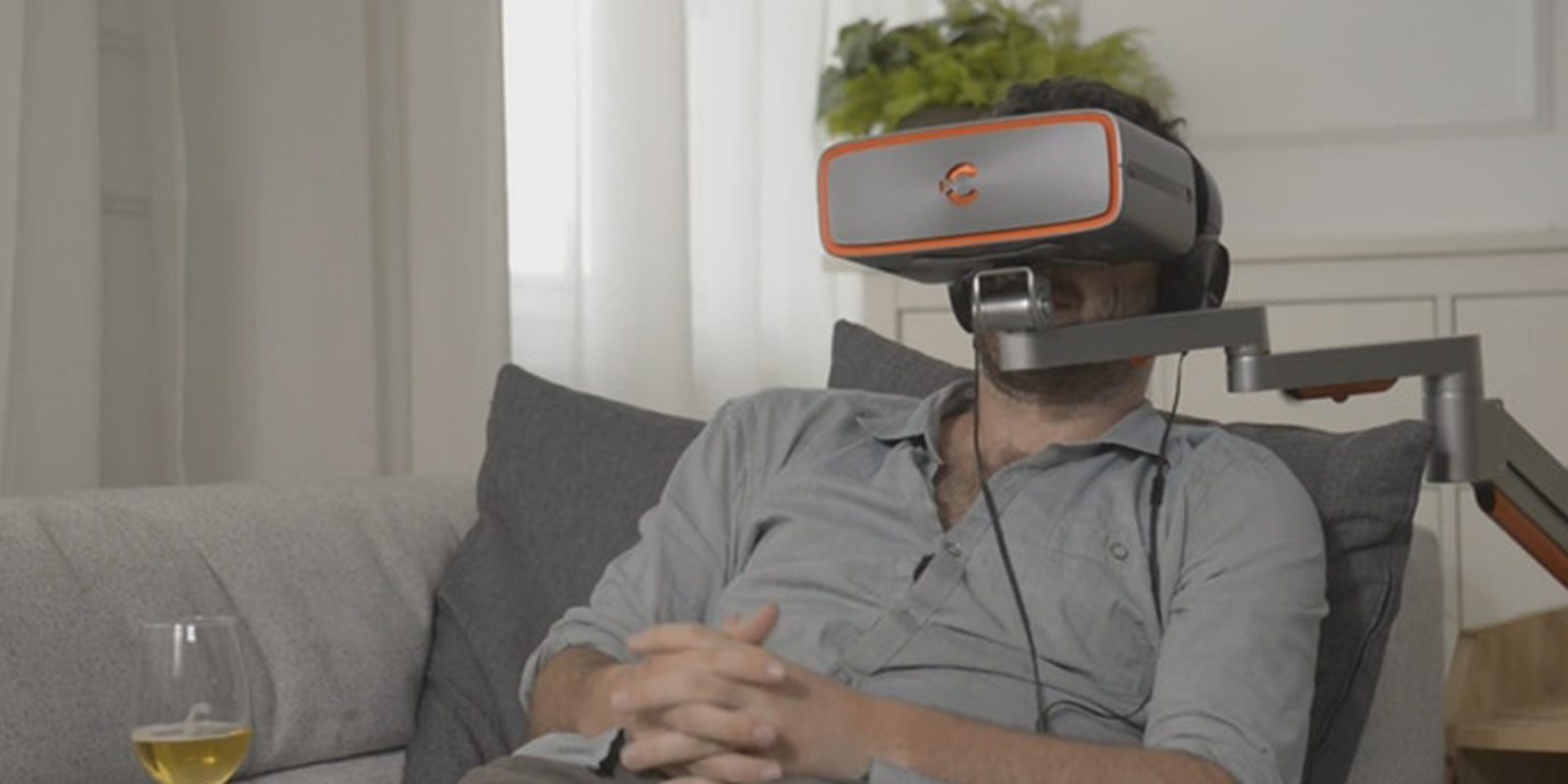 We all know the feeling of not wanting to go to the movies, but we end up going anyway… Why? Going to the movie theater provides a unique viewing experience that most just can’t get at home, well, before Cinera that is. Cinera takes aim at replacing the home-theater experience up several notches, even going as far as claiming to have higher resolution viewing experiences than you get from a normal movie theater.

I love going to the movies personally, because there’s nothing like sitting in those huge chairs, staring at that massive screen, and eating my arteries away with popcorn drowned in butter. But eating habits aside, I’ve never had a home-theater experience that’s quite like the one you get from going to the movies, but I really hope that Cinera changes that. This headset gets its content from a variety of sources too. Running Android 6.0, you can install normal streaming apps like Netflix and Hulu, the headset also supports HDMI 1.4b so you can bring your favorite Blu-Ray player or gaming system into it for an amazing viewing experience. 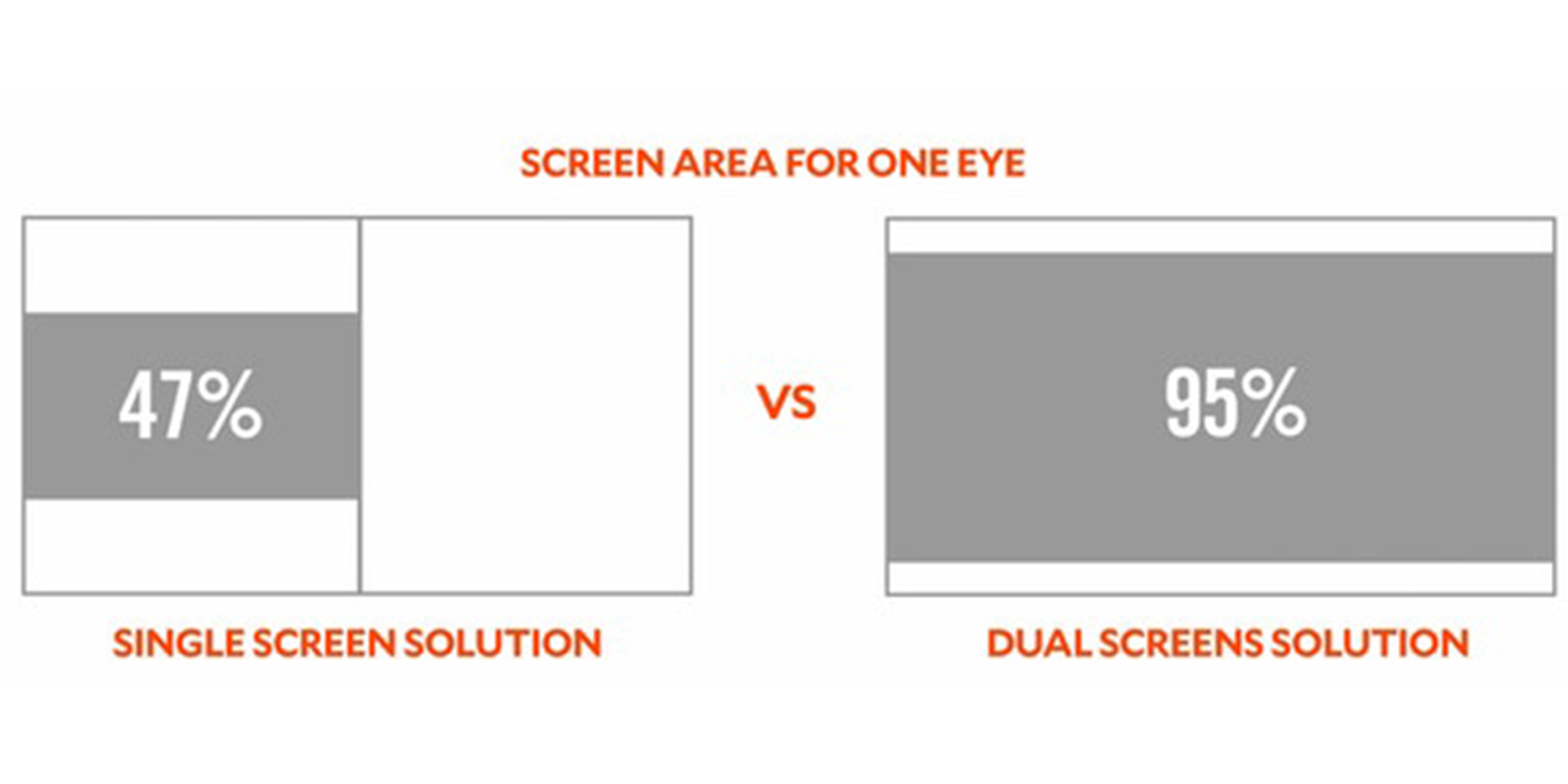 Currently starting at $449, Cinera sports two 2.5K displays so each eye has their own screen. The team behind this unique headset claims that this really helps when it comes to resolution and brightness. They claim when you use a phone in a VR headset, you lose over 50% of the actual pixels because when movies are shot they are shot at an aspect ratio of 2.39, but when you split a phone screen down the middle you get an aspect ratio of 0.89. 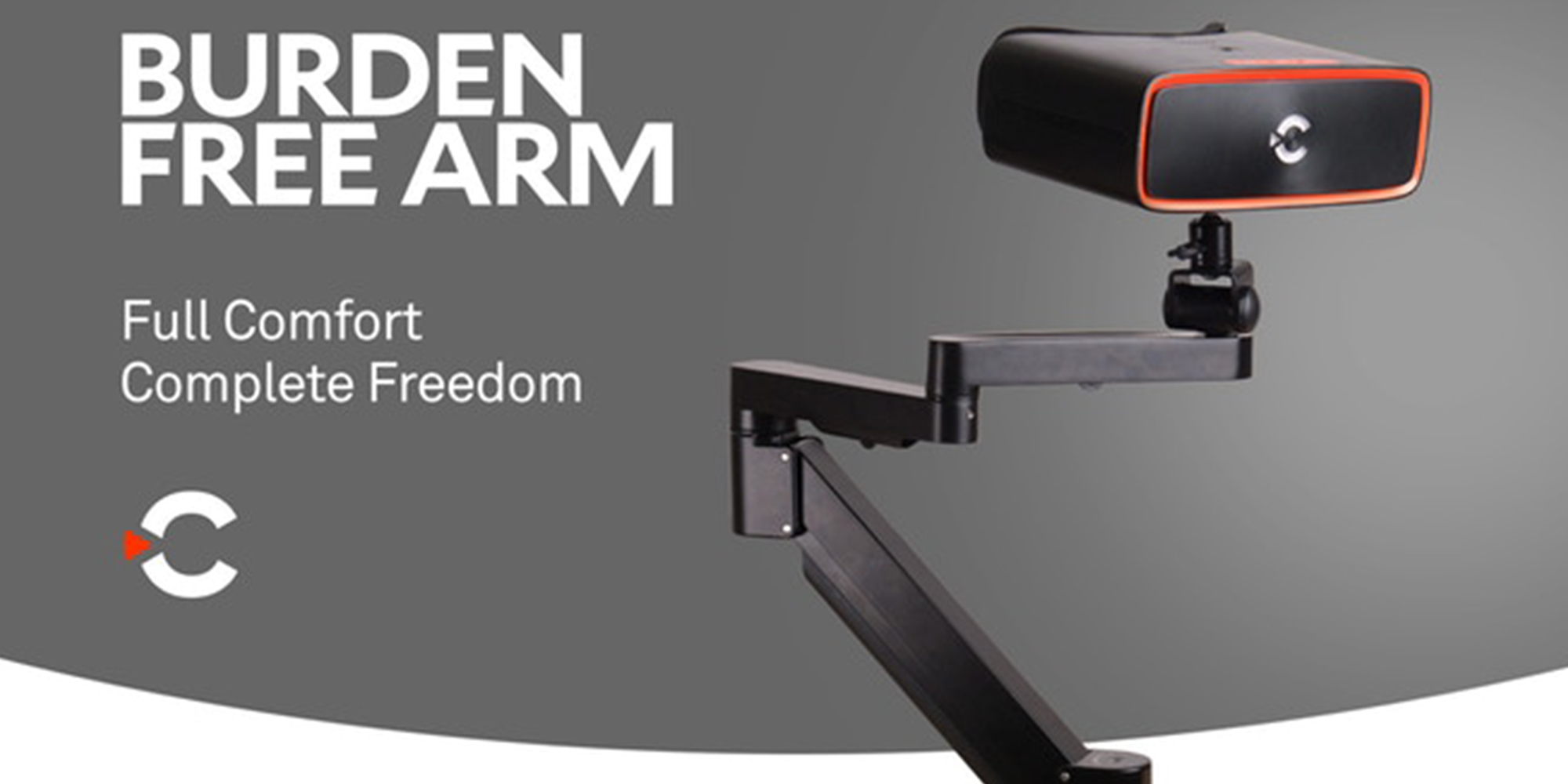 Another area Cinera really aims to improve on current headsets is their burden free arm. One thing I’ve always hated about current generation VR headsets is that they strap to your head, make you sweat, give you “VR Hair”, and just make your neck tired. So this is one thing I’m really excited about with Cinera. 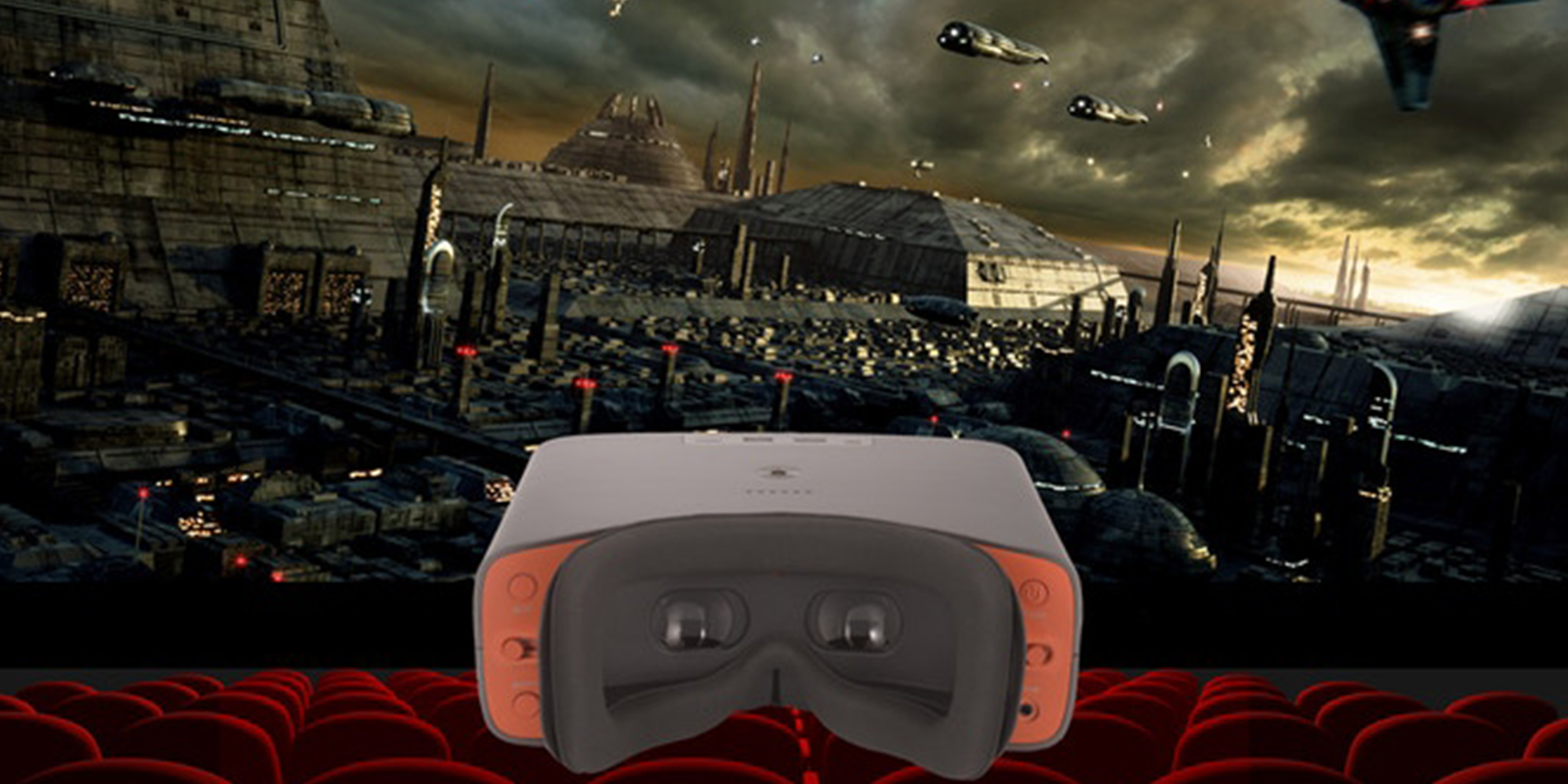 Cinera also aims to change how you view 3D, claiming that when you view 3D in a movie theater you lose not only sharpness but up to 75% of the total light output. Here’s what Cinera has to say on how they do 3D:

CINERA’s dual-screen architecture eliminates this problem entirely. Its native stereoscopic display system means each of your eyes has its own individual display panel and light path, there is no filter and no loss of quality. So you can to enjoy brighter, more vivid 3D images than ever before.

At $449, it’s on the cheaper end of VR headsets, and Cinera claims that they have a much better resolution and picture than either HTC Vive or Oculus. They claim this because they claim that “PPD” or Pixels Per Degree are more important than PPI (Pixels Per Inch).

PPD translates to the number of pixels per degree in human vision. The higher the number, the nicer quality image you get to enjoy. Here are a comparison of PPD between CINERA and several other headsets.

When it comes down to it, I’m really excited to see what Cinera can do. It’s about time there was an upset in the VR space with better quality and more enjoyable experiences. This could really be the headset to take over home theater experiences and finally good, quality 3D viewing. With a current estimated shipping date of December 2017, if you’re interested in Cinera, you better jump quick. They’re selling out fast, so head on over to their Kickstarter page for more info.