Stock up on digital Marvel comics from insanely low prices, like free 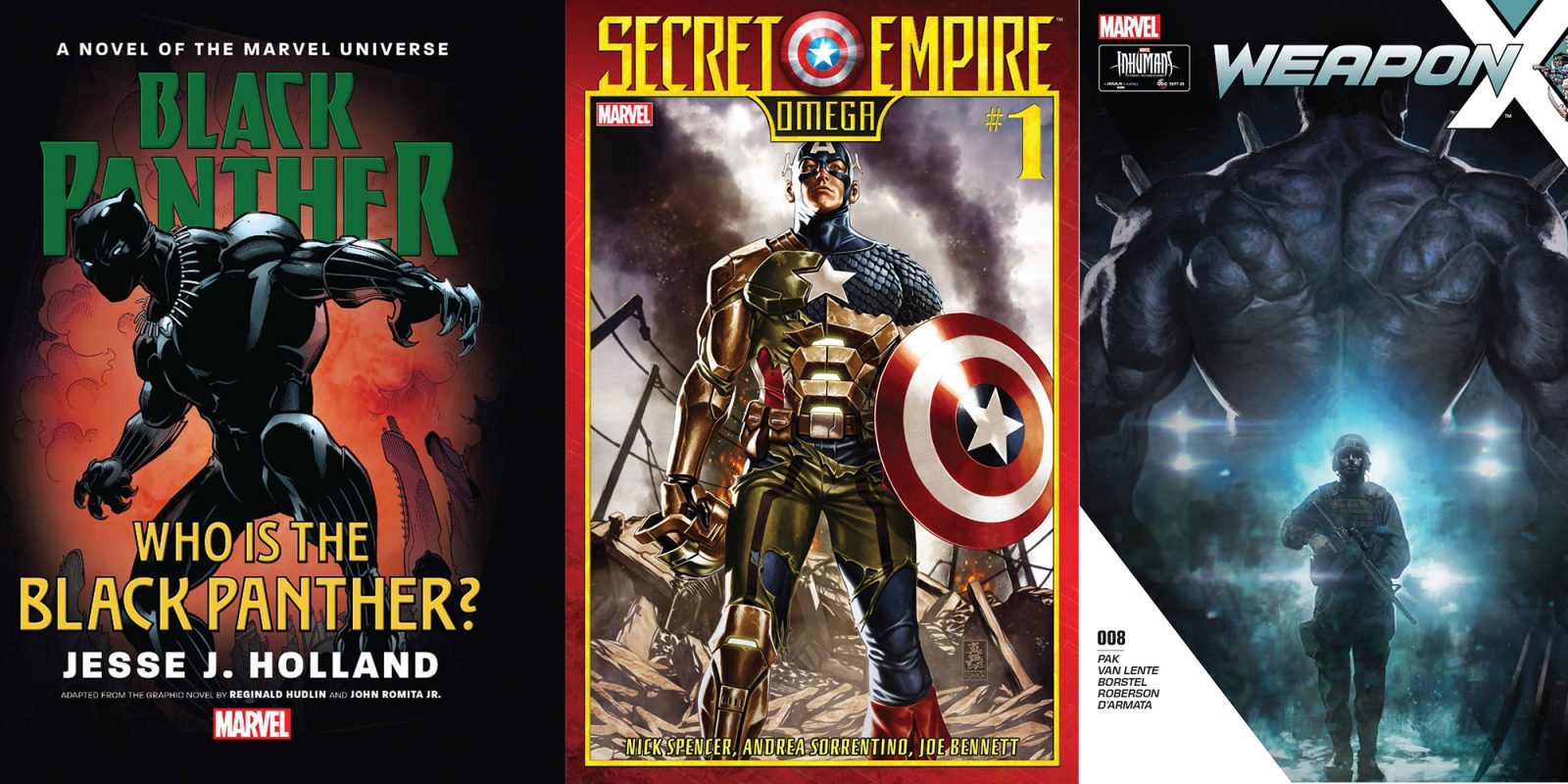 Amazon is currently having a blow-out sale on digital Marvel comics for as little as $0. That’s right, $0, free, nada, zilch. These comics range in price from $0–12, and all are digital Kindle editions. We have no idea why Amazon is having this insane sale, but they are. There are 400 pages of comics on sale right now, which equates to over 6,000 products. It’s quite mind-boggling, but you might as well take advantage of it if you’re a Marvel fan at all.

Just a few of the discounted comics:

Peter Quill battles the Badoon, saves an orphanage and still finds time to flirt with the X-Men’s Kitty Pryde – all in a day’s work for the legendary Star-Lord! But when Peter is captured by a bounty hunter with a strange connection to his past, can the two make amends before he’s fed to a giant alien? A Badoon death sentence isn’t exactly Peter’s idea of a good time – luckily, he’s got an ace up his sleeve. But Star-Lord soon encounters the all-powerful Titan responsible for so much mayhem in his life: Thanos! It’s the battle to end all battles, but can Star-Lord possibly get out alive?! If he does, the vicious Mister Knife and the ancient cosmic artifact known as the Black Vortex are waiting.

From $0
You’re reading 9to5Toys — experts digging up all the latest technology and lifestyle deals, day after day. Be sure to check out our homepage for all the latest news, and follow 9to5Toys on Twitter, Facebook, and LinkedIn to stay in the loop. Don’t know where to start? Check out the best Apple deals, our daily podcast, and subscribe to our YouTube channel