Charge your iPhone from up to a foot away with Pi, a new type of wireless charger 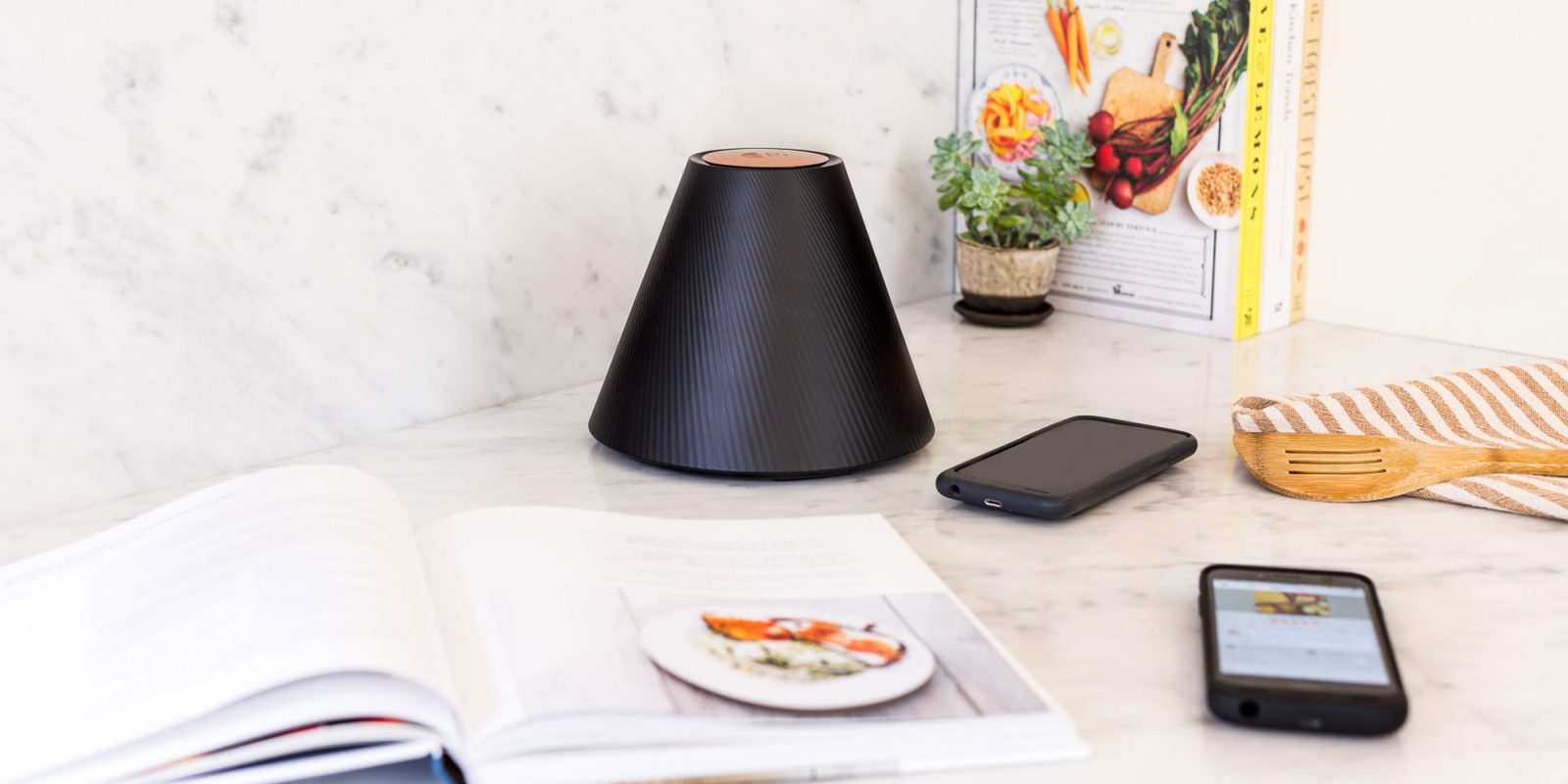 Wireless charging isn’t new at all, even though the iPhone 8, 8 Plus, and X just received the feature. But, one major limitation of wireless charging was always getting it to line up. I remember back when I had my Nexus 6, I always had a hard time getting it to line up just right on the charger, or else I would wake up to a dead phone. Sadly, this is a realization many iPhone 8, 8 Plus, and X owners are about to become familiar with unless the technology behind Pi can save the day.

Pi was developed at MIT and took over a year to get the calculations right, according to one of the masterminds behind it. Pi uses a similar technology to Qi charging in that it uses magnetic fields to charge your device. The major difference between Pi and Qi, however, is when it comes to getting that power to your device. Unlike Qi, Pi can charge your device at any angle, any orientation, and one Pi hub can charge multiple devices at up to 10W each. According to the team behind it, they are complying with all current FCC standards for wireless charging as well. 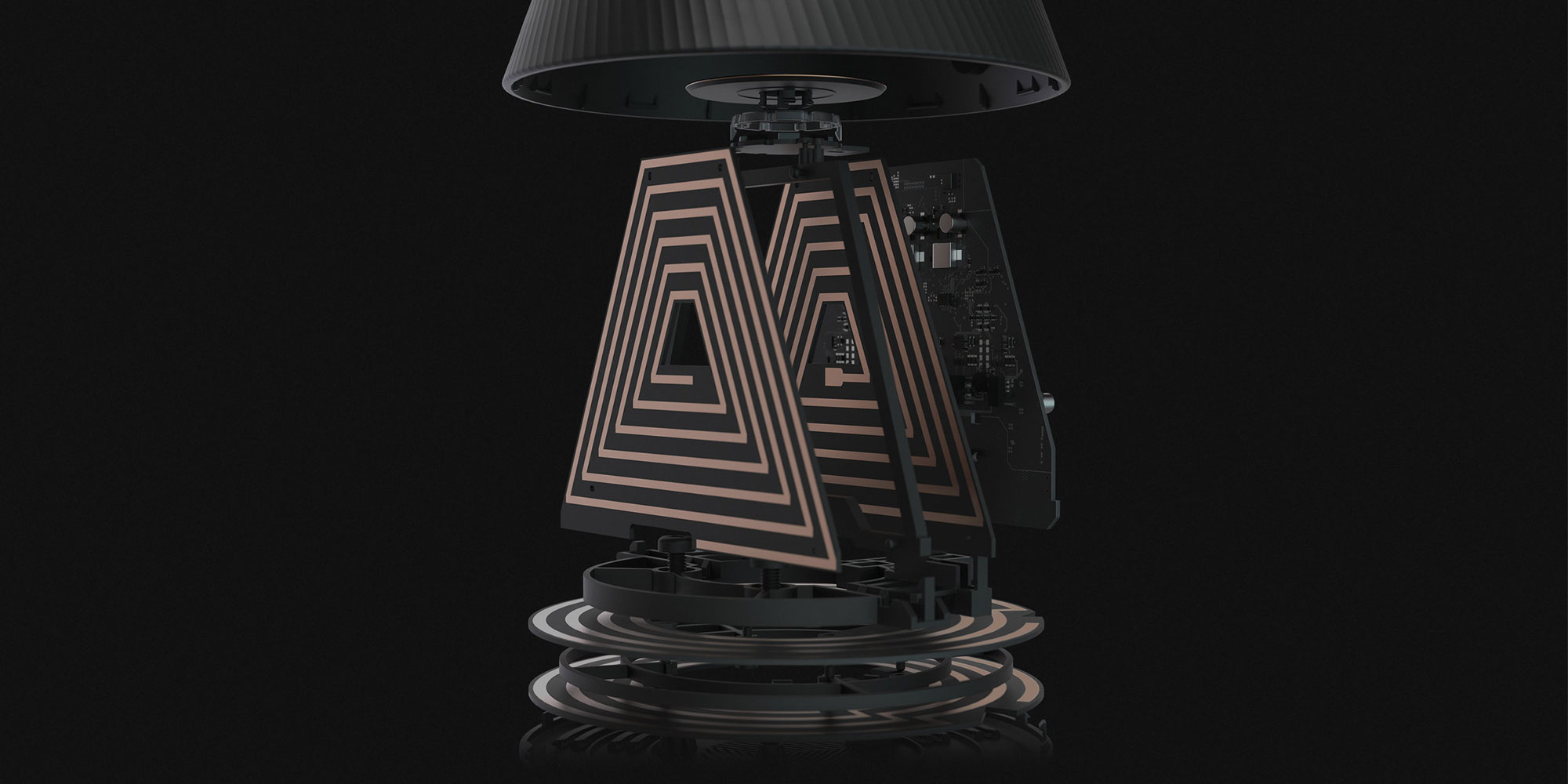 The Pi team claims that it can charge up to 4 phones at the full 10W, and more at a reduced charging rate. It can even charge the devices when moving if they’re close enough to the base (finally!) Devices like the Galaxy S8, Galaxy Note 8, iPhone 8, and iPhone X will not need cases as Pi still uses the tried-and-true Qi standard when it comes to device compatibility. This is great news for Android owners around the world as they won’t have to worry about buying a third-party case for their phone in order to use the Pi. If your phone didn’t ship with Qi charging built in, however, Pi offers a wireless charging case that provides the function of charging and also some added protection to your phone, in a stylish package. 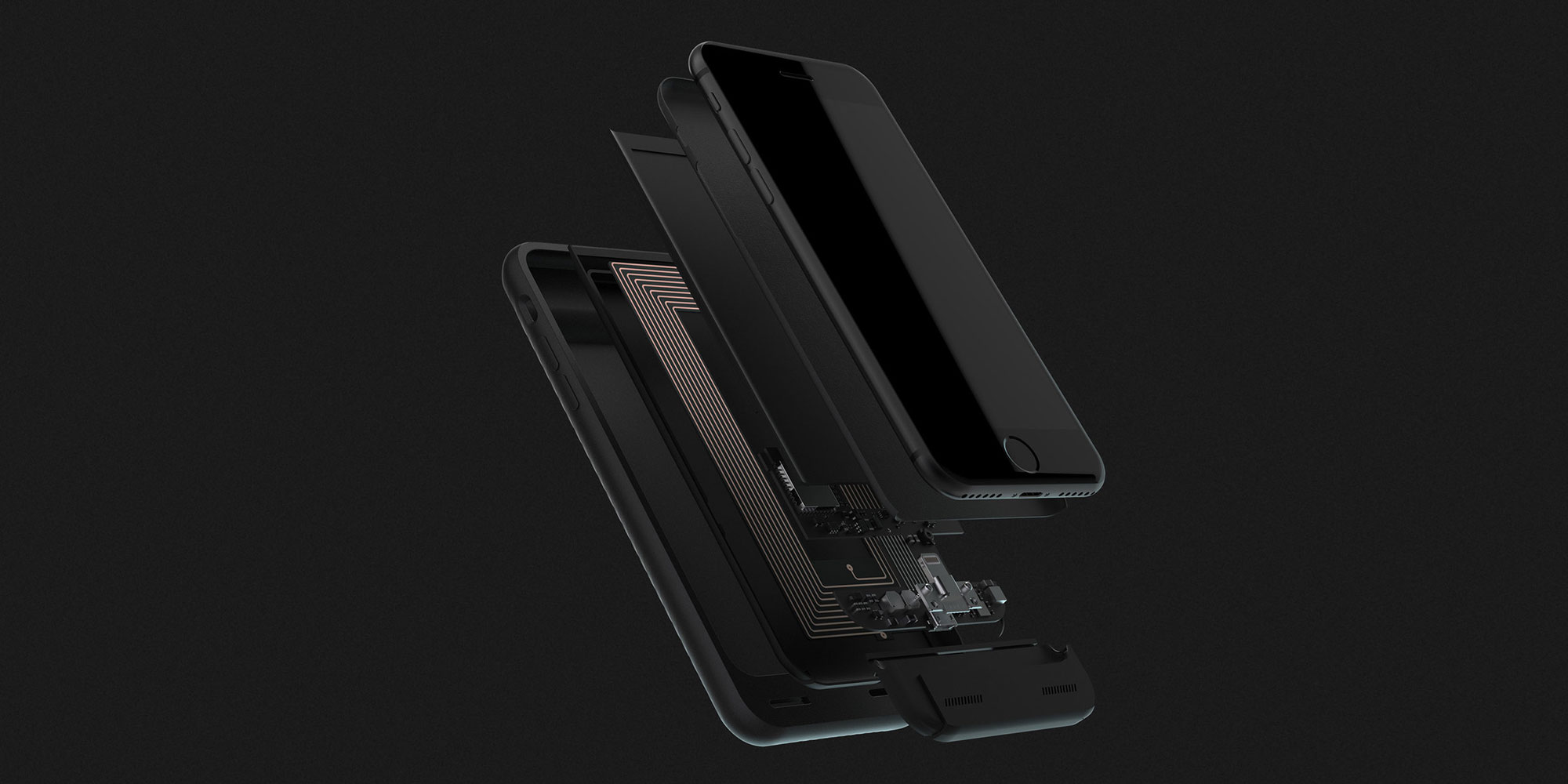 To me, Pi is still a proof of concept until we have it in our hands as a consumer base. I really hope that Pi comes to fruition, unlike other wireless charging innovations that have come and gone. This industry really needs some help, because it gets really frustrating to wake up and have a dead phone, only to realize your phone is just slightly off-center. Currently, Pi is set to launch sometime in 2018 with a price “under $200,” though they will give you $50 off if you sign up for their email list.