Unruly Splats will teach your kids coding while keeping them active 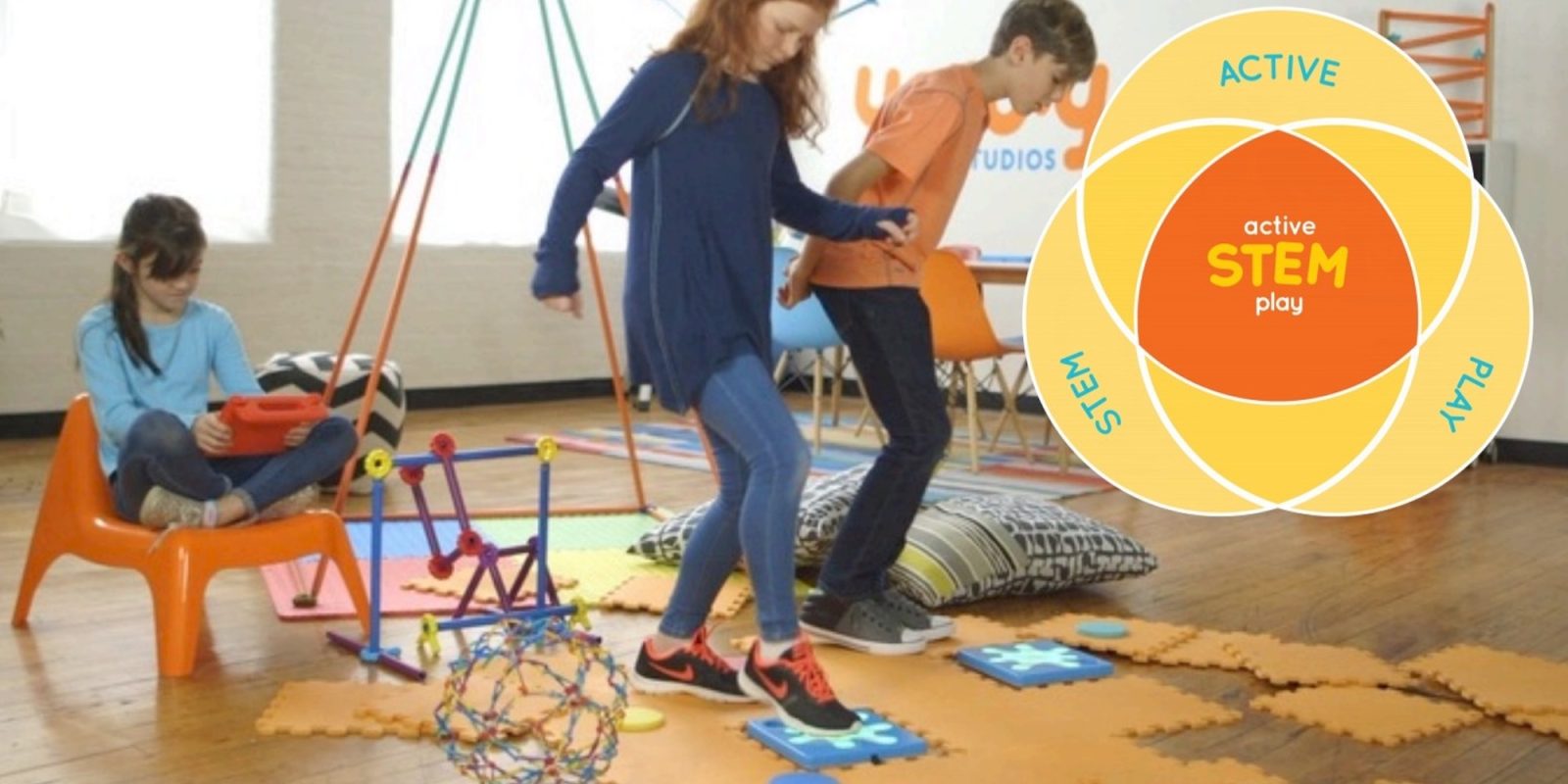 We’ve seen our share of STEM toys aimed at teaching kids how to code, but this is the first of them to actually encourage your child to stay active while doing so. It’s called Unruly Splats and it just started its campaign on Kickstarter to get funded for a release next year.

So what exactly do these things do? On the surface, Unruly Splats are just electronic buttons that light up and make sound. But when kids get a hold of them, that’s when the fun begins. Kids are able to code, jump on, and run around the Splats to play games to keep them active. They can connect wirelessly with Bluetooth to a tablet, smartphone, or computer to control the Splats’ actions. Each Splat can light up any color with 14 individually programmable RGB LEDs. Also, they can play out any sound from the sound library or you can record your own. They even sense when you step on or press them. Plus, there are no plugs or cords required because each Splat runs on three AA batteries.

Splats are recommended for kids ages six and up and the games they can come up with are almost unlimited. These buttons can engage kids mentally, physically and even socially all at once. It also encourages creatibity and physical activity. While at the same time, kids can learn new STEM skills.

With less than a month to go in its campaign on Kickstarter, Unruly Splats still has a ways to go to meet its fundraising goal of $40,000. If you would like your own set, a pledge of $99 or more will get you one off the early bird special. Shipping to backers is estimated to begin in October of 2018.