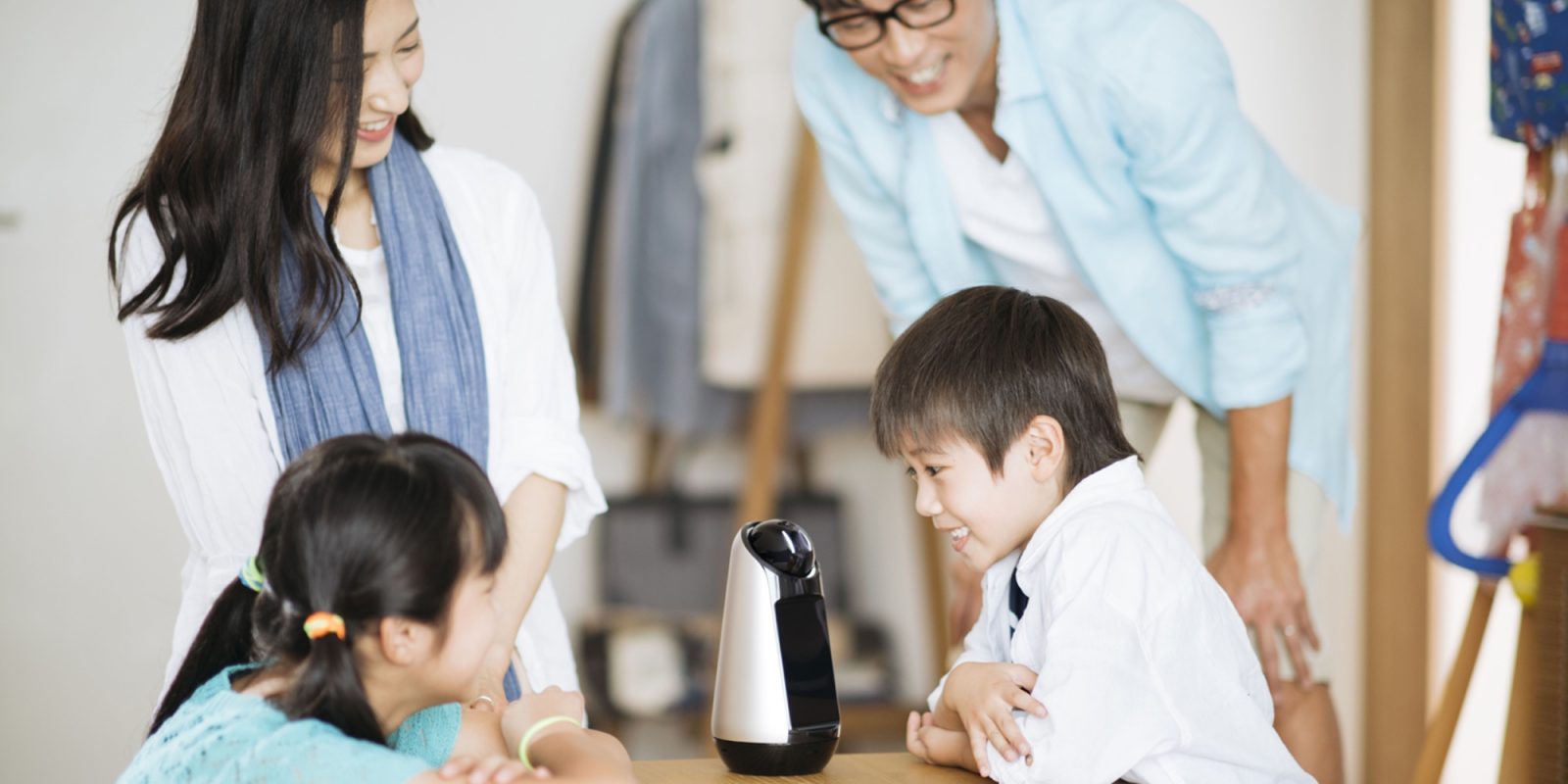 Sony just introduced a new digital assistant similar to Amazon Echo or Google Home accept this one is a little more animated. We first saw it on display last year as a prototype at Sony, but now it is more refined and ready to be a part of your family’s home. It’s called Xperia Hello and while it’s still only available in Japan, we think it will make it to other markets in due time.

This Robot assistant actually runs on Android and it can respond to voice commands just like Alexa, but it also takes cues from hand gestures and facial expressions as well. Other features include the ability to take photos, video conferencing, home security and of course news/weather/traffic alerts. Also, you can send and receive messages from popular messaging services with it. Not only that, but it has a set of wheels and can move around and rotate. There’s even a bit of a cuteness factor with its glowing eyes and the different expressions it can make with them.

The Xperia Hello has a 4.55 inch, 1280 x 720 pixel LCD display and uses Sony’s own voice assistant software instead of Alexa, Assistant, Siri or others that we’re more use to. You can use commands like, “show me what my family is up to” and it will tell you last time it detected your loved ones faces. Also, if you say “show me what you see” the robot will turn into a security camera and report its surroundings.

It all runs on a Qualcomm Snapdragon 650 hexa-core processor with 3GB of RAM and 32GB of storage. It can connect with 802.11ac Wi-Fi, Bluetooth and NFC. Of course, what kind of new tech device would it be if it didn’t have a USB-C port for charging and connecting peripherals? It also has a 2,300mAh battery and there’s a 7-mic array for picking up your voice where ever you are in the room.

Sony is attempting to create less of a robot and more “a member of the family” with its Hello Xperia device. That’s the reason behind all the different movements and numerous ways in which it can communicate with you. The Xperia Hello will be ready to ship on November 18th in Japan only at an inflated $1,300 from Sony. There’s no word on U.S. availability at this time.